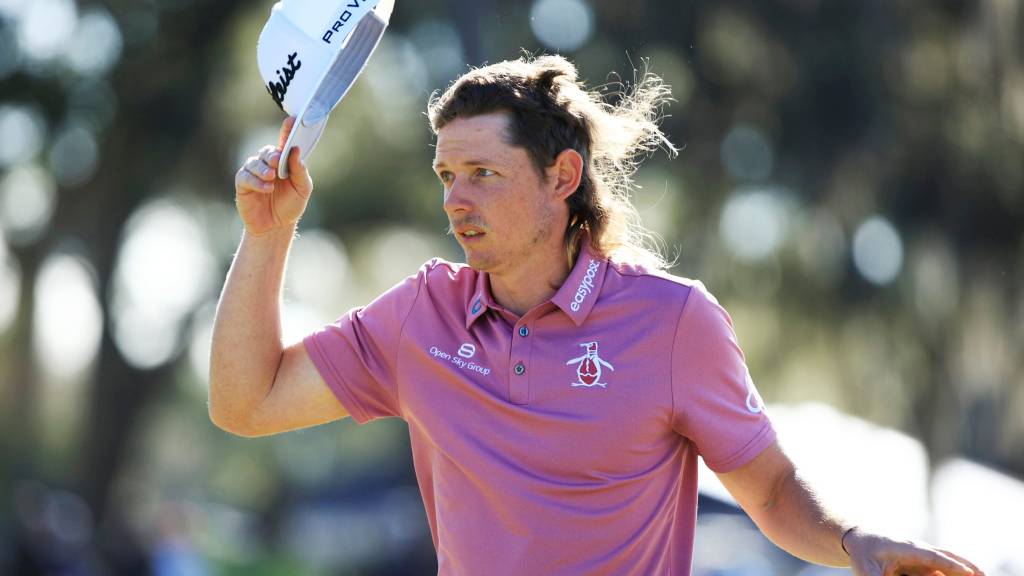 It pays to play well on the PGA Tour, folks. Ask this week’s winner, Cameron Smith.

The 28-year-old Australian picked up his fifth PGA Tour victory at his showpiece event, winning the 2022 Players Championship at TPC Sawgrass’ Stadium Course at under 13. The win is Smith’s second of the year following his record-breaking 34-under victory at January’s Sentry Tournament of Champions.

For his efforts, Smith will take home the $3.6 million top prize from the $20 million event. Runner-up Anirban Lahiri will pocket $2.18 million, while third-placed Paul Casey will take home $1.38 million.

Find out how much money each PGA Tour player earned this week at The Players Championship 2022.