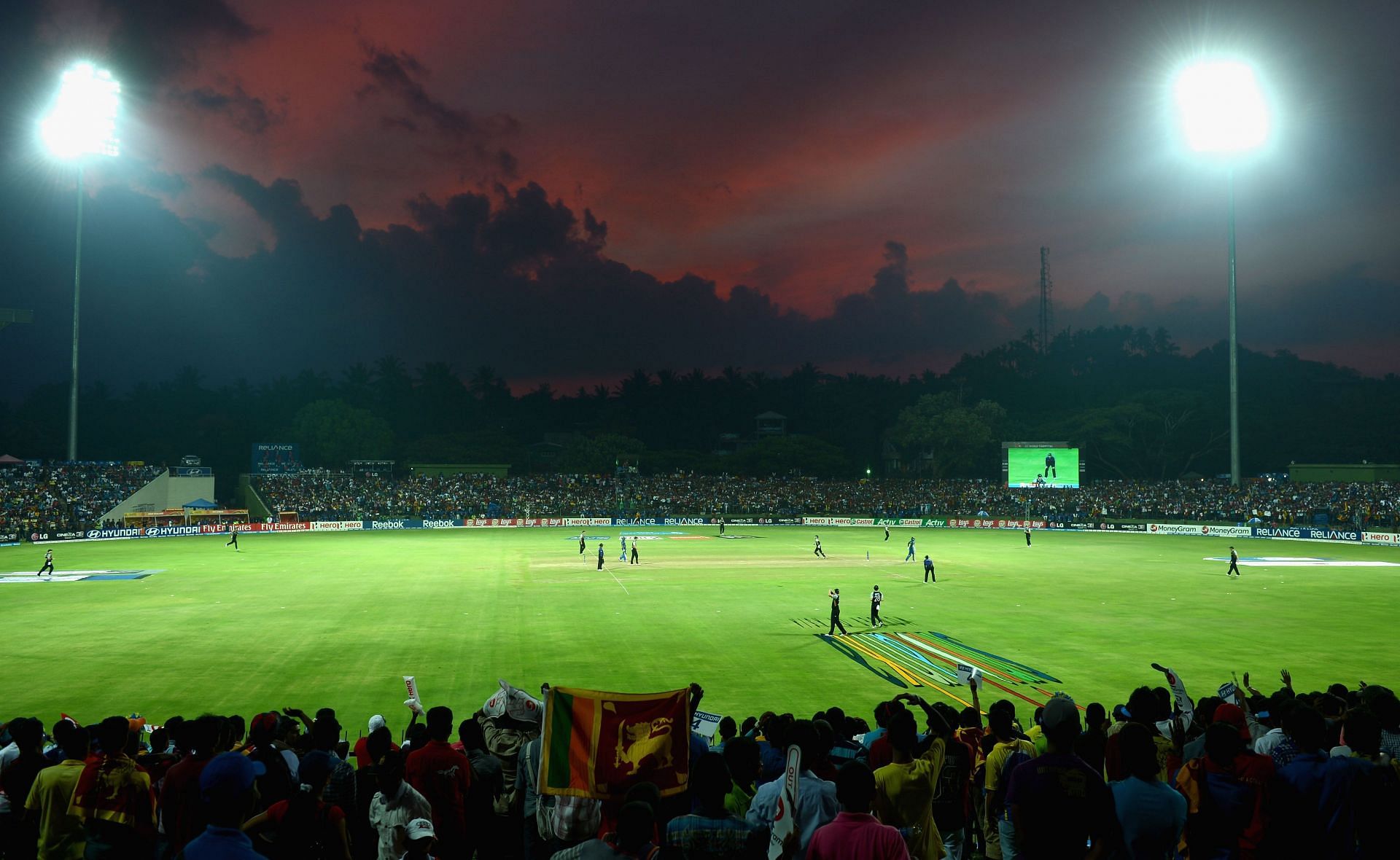 Three Sri Lankan players and a coach who were all slated to be part of the impending second edition of the Lankan Premier League have now been disqualified from the tournament after the intervention of the International Cricket Council (ICC).

According to recent reports from Sri Lankan media, the four will not be eligible to appear in the Premier League of Lanka due to their participation in an unauthorized cricket competition in Nairobi, Kenya.

Players who choose to participate in tournaments frowned upon by the ICC are no longer eligible for sanctioned cricket. The names of the four people have not yet been officially announced by the organizers.

The latest edition of the franchise-based T20 league is set to debut on December 5th. The player draft took place on November 9 and Chris Gayle, Faf du Plessis, Mohammad Hafeez and Shoaib Malik are among the notable names. who will be seen in action during the tournament.

Q. Do you think Jaffna Stallions can defend his LPL title this year?

5 votes for the moment