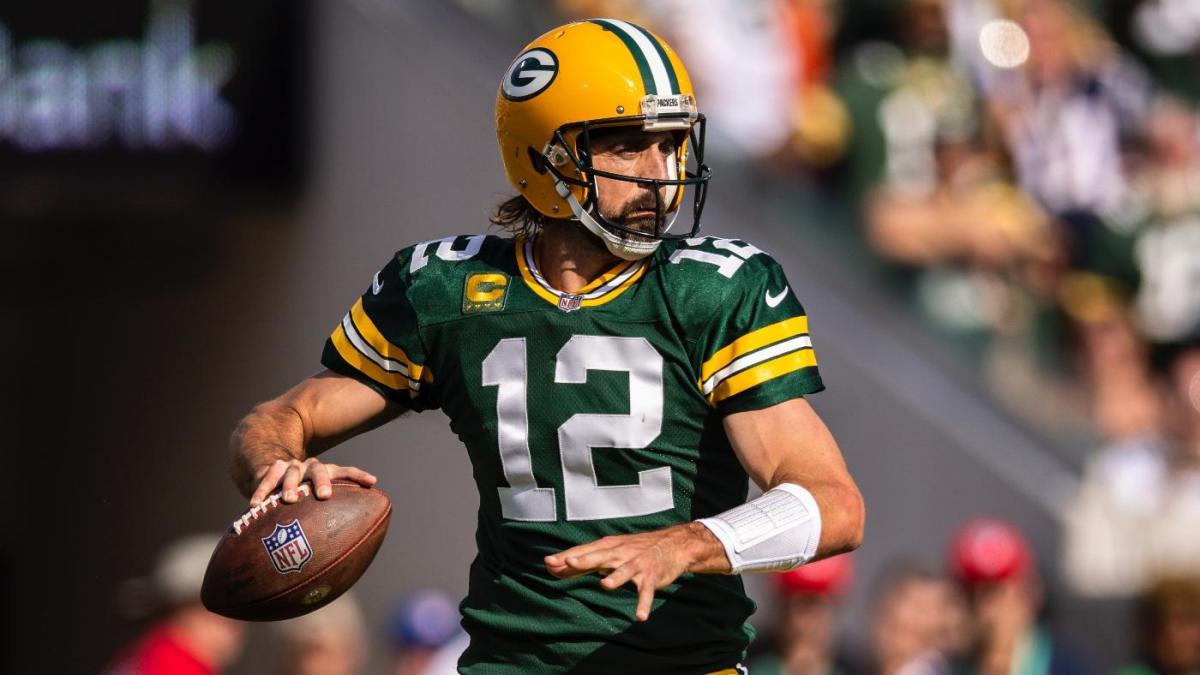 With the Packers on a 4-1 start this year, the Aaron Rodgers drama that dominated the offseason seems like a distant memory. However, by the end of the 2021 season, there’s a good chance that last year’s drama will pick up where it left off and that’s because Rodgers still doesn’t seem necessarily interested in staying at Green Bay. .

If Rodgers does eventually leave, there’s one team he definitely won’t play for in 2022 or never, and that team is the Chicago Bears. At his press conference on Wednesday, the Packers quarterback was asked if he would ever see himself playing for the Bears and he didn’t hesitate with his answer.

This response likely caused a sigh of relief among Packers fans, who certainly don’t want their star quarterback playing for a division rival, especially after what happened around 10 years ago. After a messy divorce with the Packers after the 2007 season, Brett Favre was traded to the Jets in 2008, but he eventually ended up with the Vikings. Rodgers is now in a similar situation: since he’s under contract for 2022, he will likely have to be traded if he is to leave. If that happens, it’s not crazy to imagine a scenario where he stays with a team for a year (2022) and then picks a team the following season like Favre did.

The good news for Packers fans is that it doesn’t look like Rodgers will pick the Bears. Rodgers was asked about his interest in Chicago because he complimented Bears fans at his press conference.

â€œI’ve always liked the city, liked the fans even if they didn’t like me, I understand,â€ Rodgers said. “Maybe there will be a little more love when my time playing here is over. But I have a lot of respect for the city and the sport.”

Rodgers is probably pretty excited to play against the Bears this weekend and that’s because he hardly ever loses to them. The Packers quarterback has faced the Bears a total of 26 times in his career and is 21-5 against them. Since Matt LaFleur was hired in 2019, the Packers are 4-0 against the Bears and have won all four games averaging 12.5 points per game.

In this week’s game, Rodgers will face Justin Fields, who will be the Bears’ eighth quarterback Rodgers has faced in his career. While the Bears won’t land Rodgers, they’ll likely do just fine, as Fields is able to provide continuity in the quarterback position the team has been missing for decades now.

US Chess Championships R7: Sevian, so join the leaders