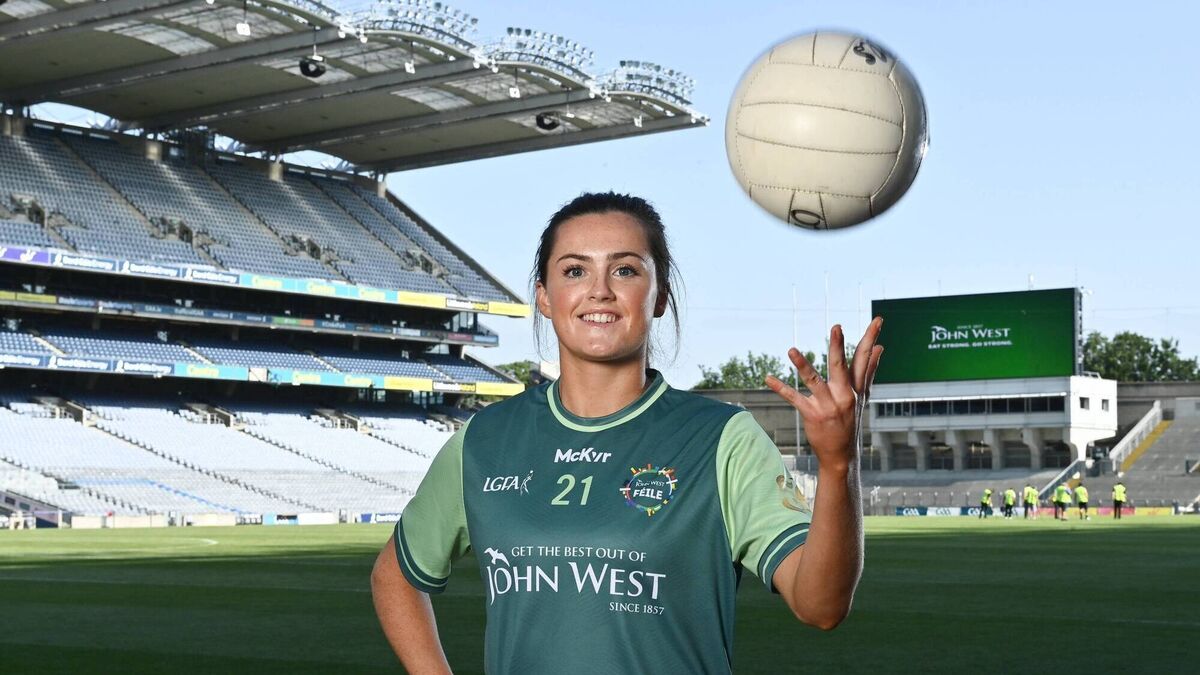 Aimee Mackin admits her talented family have learned to make sure that one loss doesn’t drag the whole house down.

Reigning Player of the Year Mackin and her sister Blaithin are key Armagh players while their brothers, Connaire and Ciaran, are part of Kieran McGeeney’s male setup.

They all live together in their home in Camlough and while this is a very successful home, Defeat is a regular visitor as well.

Like last weekend when Connaire lined up in defense for Armagh in their two-point Ulster semi-final loss to Monaghan, a game that ended just as the Mackin sisters came together. lined up for their Group 1 championship victory over Cavan.

Aimee scored 0-10 in that game and said the family learned to deal with disappointments that would be brought home.

“We just separated in the two living rooms, we will go to one, the boys will go to the other and we will not be discussing any more,” she said. “Ah, look, the boys are awesome and our house is kind of GAA crazy, so after every game we come home and sort of analyze it. not get down because we know they are so excited for our games. “

Mackins parents had to choose between which games to attend last Saturday; the men’s match at Newry at 4 p.m. or the ladies at Clones at 5.30 p.m.

“They went to Pairc Esler in Newry, they were going to try to get to the ladies’ game but it was too late,” said Aimee.

With the men’s side now out of the league, the focus will be on the women’s clash with Mayo at Ballinamore on Saturday. Armagh is already qualified for the All-Ireland quarterfinals, as is Mayo, although Mackin maintained it was not a dead rubber.

“We approach it like it’s a normal championship game and like it’s do or die,” she said. “We don’t see this as a dead rubber game.”

Winning on Saturday could also be vital as the losers will finish second in the table and will have to play in Galway and then possibly Dublin to reach the All-Ireland final. Winning the group would leave Armagh or Mayo on what appears to be the easier side of the knockout draw.

“You know more about it than I do, we haven’t looked this far – that’s totally honest,” Mackin said.

– Aimee Mackin was speaking at the launch of the 2021 John West Feile na nOg football, camogie and hurling competitions which will take place on August 21-28. The U15 teams will compete for the opportunity to play at Croke Park and Semple Stadium.