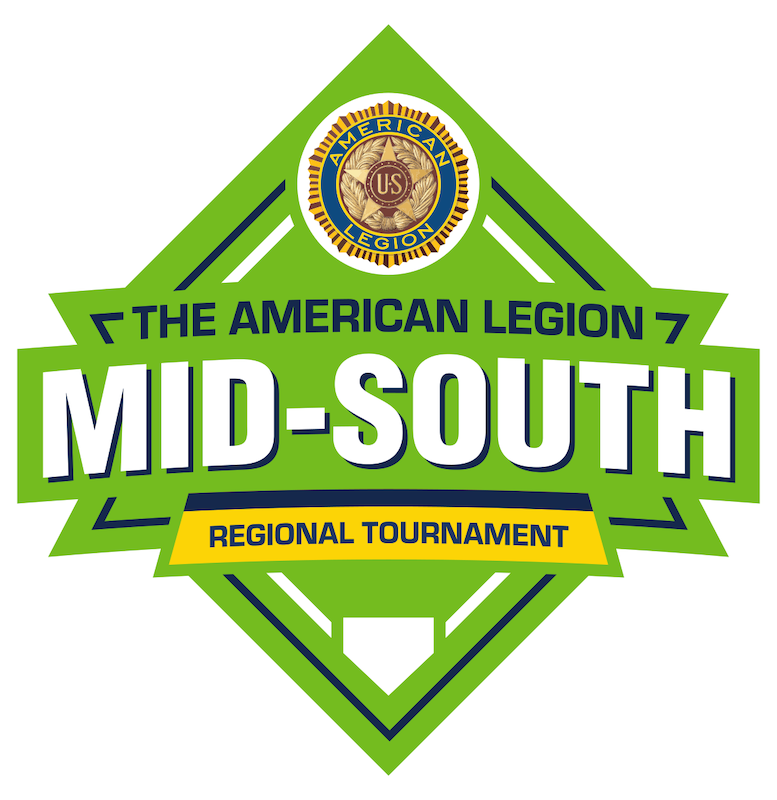 Seven teams will take part in the tournament, which will take place at Bobby Hayes Stadium. The Open Ceremony will take place August 2 at 7 p.m. and will involve Legion troopers, active duty military, first responders, a flyover and a Parade of Colors ceremony. Games will start at 10 a.m. from August 3-6. The final championship match will begin at 2 p.m. on August 7. Each match will feature an opening prayer and a presentation of the national anthem.

The tournament will feature under-19 players from seven American Legion Championship teams in the South Central region, including Alabama, Arkansas, Kansas, Louisiana, Mississippi, Missouri, Oklahoma and the Shelby County Post 555 team. The regional winner will advance to the American Legion World Series at Keeter Stadium in Shelby, North Carolina, August 11-16.

This marks a milestone for the Legion in that it will be the second year in a row for them to host the tournament.

This year, the Legion is aiming to provide a “freedom chair”, which is a 6 x 6 all-terrain wheelchair, to a disabled veteran.

Alan Philips, assistant manager of Alabama American Legion Baseball, said the tournament is just one way the Legion tries to bring the community together to honor those who have fought for our country.

At its meeting on Tuesday, July 5, the Town of Pelham signed a service agreement with the American Legion to provide $3,000 in tournament funding, as well as police, fire and works services. Pelham public.

“We hope the community will come out and support us by playing baseball and honoring our God and our country.”

Nominations for the Freedom Chair should be submitted no later than Friday, July 15. The entry is available at Alabamaamericanlegionbaseball.com, and the chair will be presented to the chosen winner at the closing ceremony on Sunday, August 7.