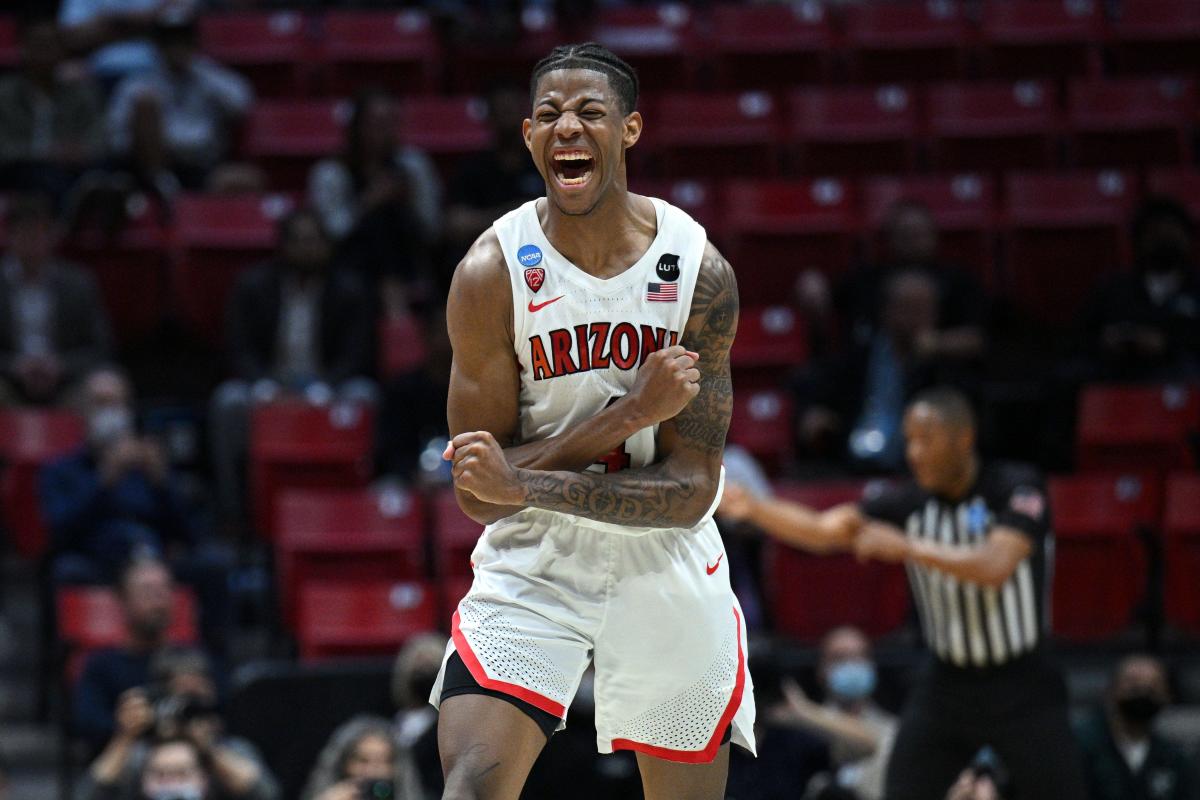 Arizona’s basketball team escaped with an 85-80 overtime win over TCU in the second round of the NCAA Tournament on Sunday night.

However, some were unhappy with the way the Wildcats players handled the team’s postgame celebration.

One site slammed the players for their post-match antics following the win.

He tweeted this message along with the video: “Rather than celebrating with their team and bench, the Wildcat players immediately rushed to the TCU fanbase waving goodbye and blowing kisses. A team is walked away with a W, but the other walked away with dignity.”

He also tweeted that “Kerr Kriisa just mocked the TCU Alma Mater by holding up a Horned Frog hand sign. He finished with 3 points on a 1-10 shot and a pair of turnovers. Disgusting display of ‘sportsmanship.”

NCAA Tournament Sweet 16 on TV: How to watch games

People had mixed opinions about the Arizona players’ postgame actions:

Arizona coach Tommy Lloyd was shown in a different kind of video after the game, when CBS Sports caught him trying to console Eddie Lampkin Jr.

The No. 1-seeded Wildcats next face No. 5 seeded Houston in the Sweet 16 on Thursday.

What do you think of the team’s post-match actions?

Commanders will no longer stream matches on The Team 980