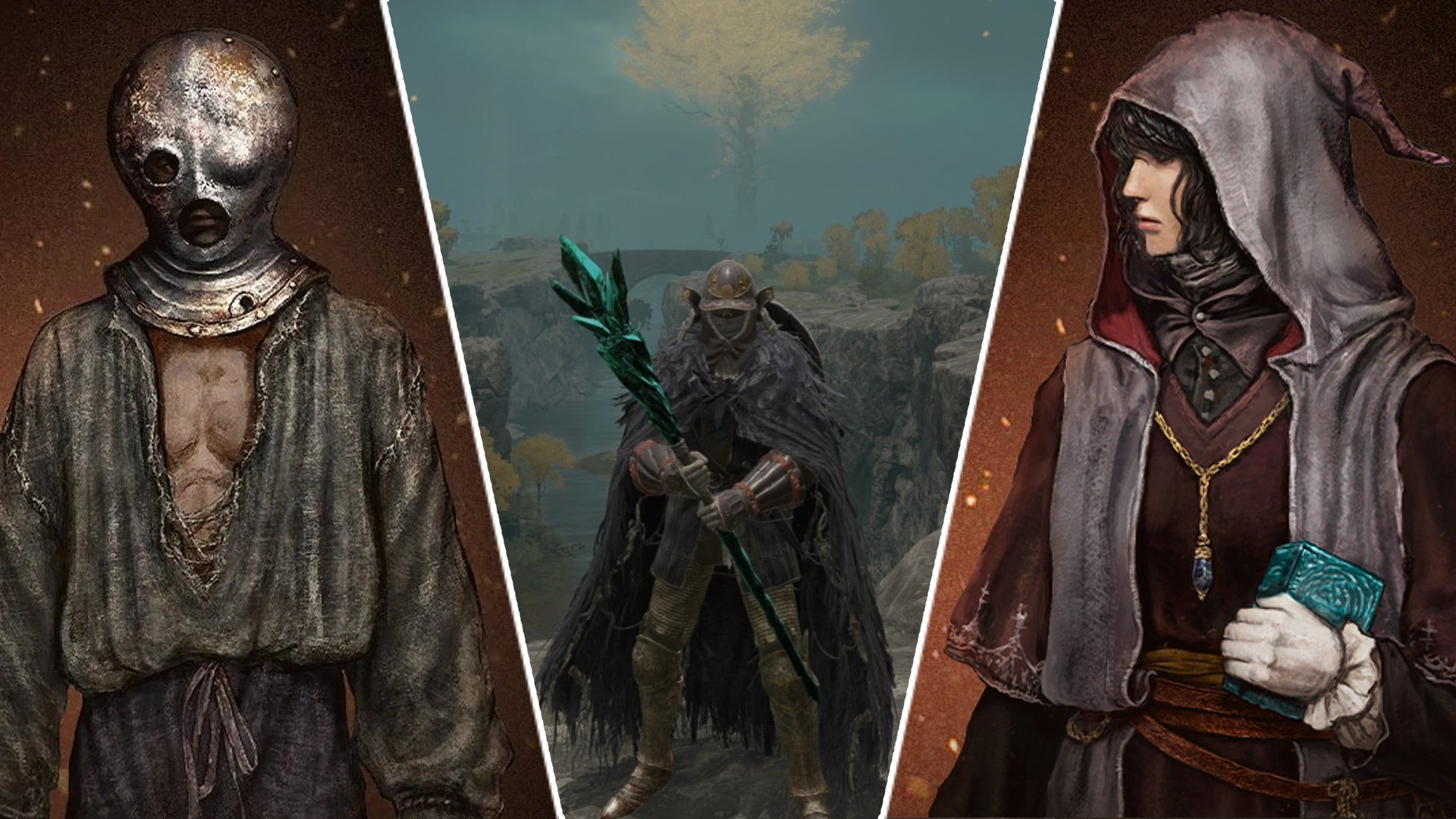 In my story with From softwareIn Souls-style games, I’ve tried a wide variety of character builds and setups, but one thing has always held true: I choose a strong, impactful character at the end. Brute force and ignorance have always been what got me through these games – and it was the same with Ring of Elden.

When I first played Elden Ring before release and then during my post-release New Game Plus run on Steam, I followed my classic Souls principles: I started with 100% sword and shield. , and just enough magick to cast the occasional healing spell or summon a helper spirit. I ended up switching to a multi-weapon setup which included a crossbow, longsword, and giant club which I used in combination with some aggressive skills from Ashes of War to stun bosses. I didn’t bother to carry magic vials; all health heals, all the time. Brute force and ignorance. I had fun.

Over the past week, however, I’ve started snacking on an Elden Ring console on Xbox. Since this is now part three, I obviously wanted to do something different. I chose Astrologer as my starting class and decided to become a full-fledged mage, finally embracing Elden Ring’s increased emphasis on viability of magic. And, wow – what a difference. It’s like a different game.

Those of you who have ever played mages already know this, of course. But I know among Elden Ring players there are a lot of people who think the way to play is to focus on scrum. The iconic Souls “look” is a dude with a kite shield, longsword, and heavy armor, and a lot of people play that way. I knew magic was viable in Elden Ring – but what I wasn’t quite prepared for was how different it feels.

I would say that, right now, the magic is actually a bit overpowered. I was surprised to see the magic escape the most recent patch mostly unscathed. That’s the first point, actually: I think if you understand the basic precepts of souls and understand how to effectively dodge roll and exploit the timing of enemy attacks, mages are basically on easy mode. You can step back and decimate enemies from afar with even the starting spell. It’s impressive.

I’m not talking about pulling Comet Azure here (although that’s surely where my build is heading); I’m talking about the Glintstone Pebble, a well-leveled weapon, and maybe the Flask of Wondrous Physick set up with that dodge power buff. I’m still early game, but I easily took down pretty much every boss in Limgrave and Weeping Peninsula, then beat Margit on the first try and ripped through Stormveil to beat Godrick on a second attempt . Also, for real, it was incredibly fun.

There are a few factors at play here, and all of them have small lessons. First of all, Elden Ring has an amazing quality of being equally fun to replay when you know the game inside out; it’s just fun in a different way. I think that’s a really rare quality, and for me it’s only shared with a handful of games at this level – titles like Star Fox 64, Time Crisis, a few Zeldas, etc.

Second, FromSoftware has done a really good job of making the magic viable. As mentioned, this may be too good a job – it’s arguably a small OP. But it’s great to have the option, and to have it so real and fully fleshed out.

Finally, and perhaps most important to me: I think this is the best way to play Elden Ring. Melee first; learning the game through the traditional Soulsborne grind and pain that I’ve come to know and grudgingly love. Then, after the game presses my body against the grindstone and leaves me broken, bruised, and yet victorious — a magical victory lap where I step back and blast things into a thousand pieces with magic. It’s incredibly satisfying…and it gives the game a whole new life, nearly 200 hours.

When I talked about Elden Ring as a masterclass in asset reuse, I didn’t even touch on that topic – about how even changing the style of building and playing can really shake up everything. experience. I could really see myself managing to play four or five this year, which is just amazing. Weeks later, and the shine doesn’t fade; I’m just finding new angles to enjoy it from.