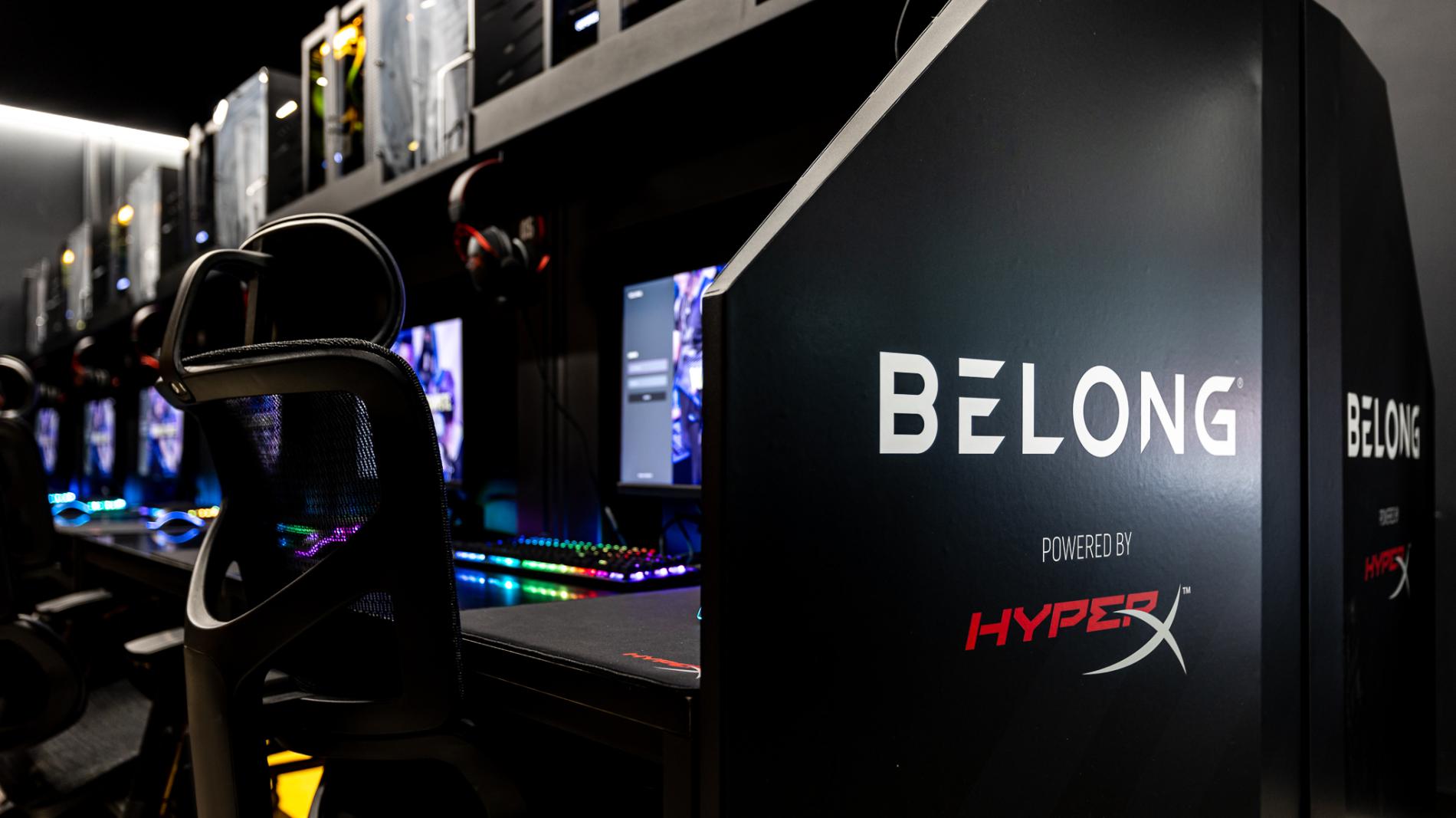 The event will take place in Columbus, Ohio at the Belong Gaming Arena on June 11-12.

Eight Call of Duty collegiate teams will compete in the arena, which will also be played in front of an audience of 100 spectators. Passes will be available on a first-come, first-served basis for $25 per day.

Wim Stocks, SVP of Partnerships and Commercial, Belong Gaming Arenas, commented, “College competition is a rapidly growing segment and an important area for Belong Gaming Arenas as we seek to bring elite esports experiences to local neighborhoods across the country.

“We are thrilled to support the 2022 CCL National Championship and play a part in the continued growth of collegiate esports.”

Last year, Belong Gaming Arenas has begun rolling out gaming centers across the United States. As of this writing, Belong has locations in Chicago, Nashville, Dallas and Houston, with a new center coming soon to Philadelphia. Recently, the company’s Columbus location hosted the Call of Duty League Pro-Am Classic in May.

Matthew Benson, co-founder and CEO of eFuse, added, “Top college players deserve a top-notch LAN experience and by partnering with Belong Gaming Arenas, we know this event will deliver just that.

“Ohio’s roots in the Call of Duty scene run deep, so we look forward to welcoming the College CoD League to Columbus for this marquee LAN event.”

Esports Insider says: It’s great to see the CCL Playoffs unfold in front of an audience, with the event showing just how far college esports have come. Since rolling out its US expansion last year, Belong Arenas have started to be used more and more for LAN events, which is sure to benefit esports tournaments from a player’s perspective. show.