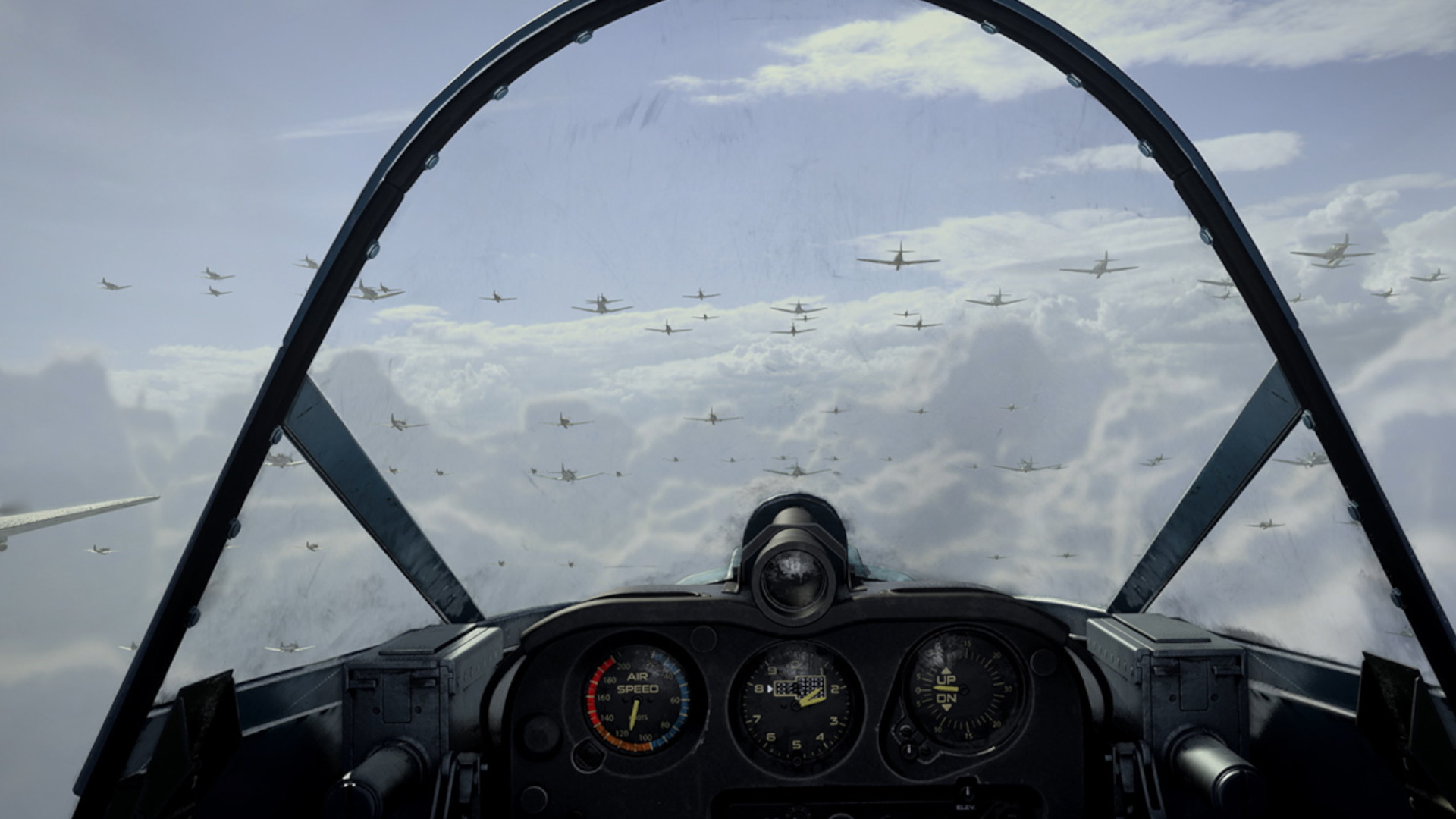 Call of Duty is big. Yes, it’s popular, but it’s also fat – Modern Warfare and Warzone have become emblems of the hot air balloon download sizes of modern games. Thankfully, Call of Duty: Vanguard’s install size is a bit more reasonable than its predecessors, and the developers have revealed exactly how it breaks down on PC.

At its smallest, Vanguard’s Multiplayer and Zombies modes will only take up 36GB of PC storage space at launch. A full installation will take 61 GB. You can also optionally dedicate an additional 32 GB or 64 GB as a high-resolution resource cache, for more efficient delivery of high-resolution resources. At the top that brings us to a total of 125GB for the largest possible install – but it’s great to see more options for those who are low on hard drive space.

To learn more about the system requirements for Call of Duty: Vanguard, you can follow this link. And for more FPS games, you know where to click.

Activision Blizzard is facing a lawsuit filed in July by the state of California (since extended to quality assurance and customer service contractors) alleging years of discrimination and harassment. Since then CEO Bobby Kotick has called the company’s initial response “deaf,” employees have staged a walkout, Blizzard Chairman J Allen Brack has left and the ABK Workers Alliance has demanded a change in the business. The trial is ongoing; follow the latest developments here. In September, a US federal government agency opened an investigation into Activision Blizzard’s response to complaints of sexual misconduct and discrimination by its employees, in which Kotick was reportedly subpoenaed. The company is also the subject of a separate unfair labor practices lawsuit alleging “worker intimidation and denigration of unions” filed by a workers’ union, also in September. In another separate development, Activision Blizzard reached an agreement with the United States Equal Employment Opportunity Commission “to resolve claims and further strengthen policies and programs to prevent harassment and discrimination. “. In a subsequent letter to employees, the company announced the end of forced arbitration, a $ 250 million initiative to improve diversity, and a significant pay cut for Kotick.