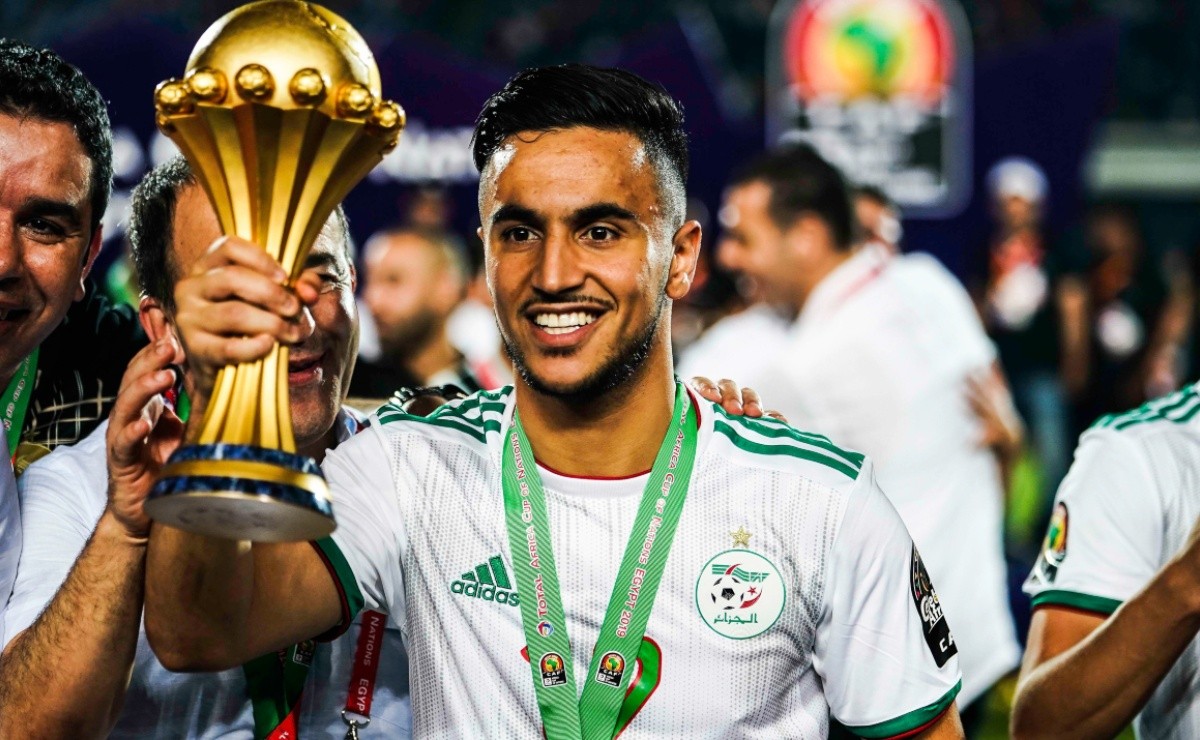 The three Gabonese players Pierre-Emerick Aubameyang, Axel Meye and Mario Lemina were sent back to their respective teams last week. Now, another AFCON player has been revealed to be suffering from heart problems after beating coronavirus.

Last week it was revealed that three Gabon national team players had been diagnosed with heart abnormalities after recovering from COVID-19. Arsenal striker Pierre-Emerick Aubameyang is probably the most resonant name of all, as Gabonese medical staff indicated that he had heart damage.

The 32-year-old missed Gabon’s first two games at the tournament, missing out on a win against Comoros due to coronavirus, then was ruled out of a draw with Ghana. Mario Lemina, currently in Nice, and striker Axel Meye, both former Southampton players, were also ruled out for the same reason.

As a precaution, the three players were then sent back to their respective clubs this week. Arsenal doctors, meanwhile, have communicated with Gabonese specialists, who said the condition was not serious and the 32-year-old was in good health. However, what becomes worrying is that the Algerian winger Adam Ounas is the last player in the 2021 Africa Cup of Nations to suffer from post-coronavirus heart problems.

Algerian coach Djamel Belmadi has revealed that 25-year-old striker Adam Ounas missed the Africa Cup of Nations due to a heart problem. Current winners and double champions, the Greens unexpectedly tumbled out of the competition early on, in the group stage. The Napoli ace, who has yet to feature for the Paternopei in Serie A this season, was part of their winning squad at AFCON 2019.

“We have chosen to follow my instructions and keep Adam’s condition a secret until now. He has tested positive for COVID-19, and the most recent tests revealed something is wrong with his heart, so he will have to do a lot more. We wouldn’t have seen the player again if we had said so.

“We couldn’t reveal everything because Aubameyang and Lemina had to withdraw from the event. We hadn’t made any public announcements, but now I can reveal that the player will have to undergo more tests“, Belmadi at a press conference on Friday.