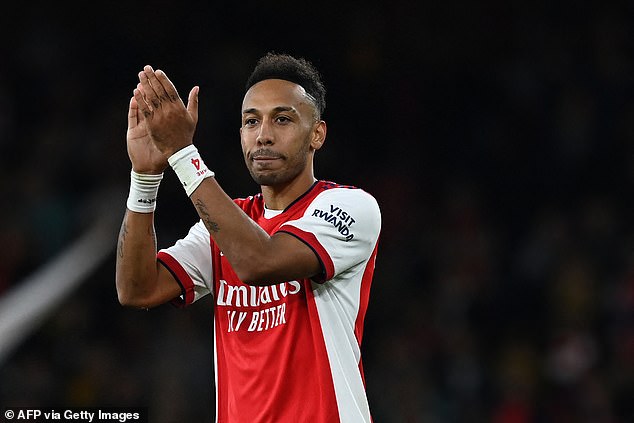 CAN: Pierre-Emerick Aubameyang resumes training with Gabon after the Covid quarantine

Gabon’s Pierre-Emerick Aubameyang returned to training on Thursday after his COVID-19 quarantine ended ahead of their second Africa Cup of Nations game against Ghana in Yaounde on Friday.

He missed out on their maiden Group C win against Comoros on Monday after testing positive for COVID-19 upon arriving at the tournament in Cameroon.

But with Aubameyang back to lead the team, as they seek to qualify for the last 16, Gabon must do without coach Patrice Neveu, who has tested positive.

The exact source of the outbreak in the Gabon camp remains unclear, but images on social media have emerged of players socializing at their pre-tournament camp in Dubai.

Aubameyang said he was feeling good after a week of self-isolation in his room and posted two photos of him in training on his Instagram account.

“I had the opportunity to continue working in my room. I bought a bike and did a circuit trying to stay as fit as possible,” he said on his country’s federation Facebook page.

“It won’t be easy, because it’s not the same as match pace or good training, but we will get there.”

“We are going to face a very difficult opponent who must win the game, so we will have to be serious like we were in the first game. I know we will have our chances.

What to expect when you take out payday loans