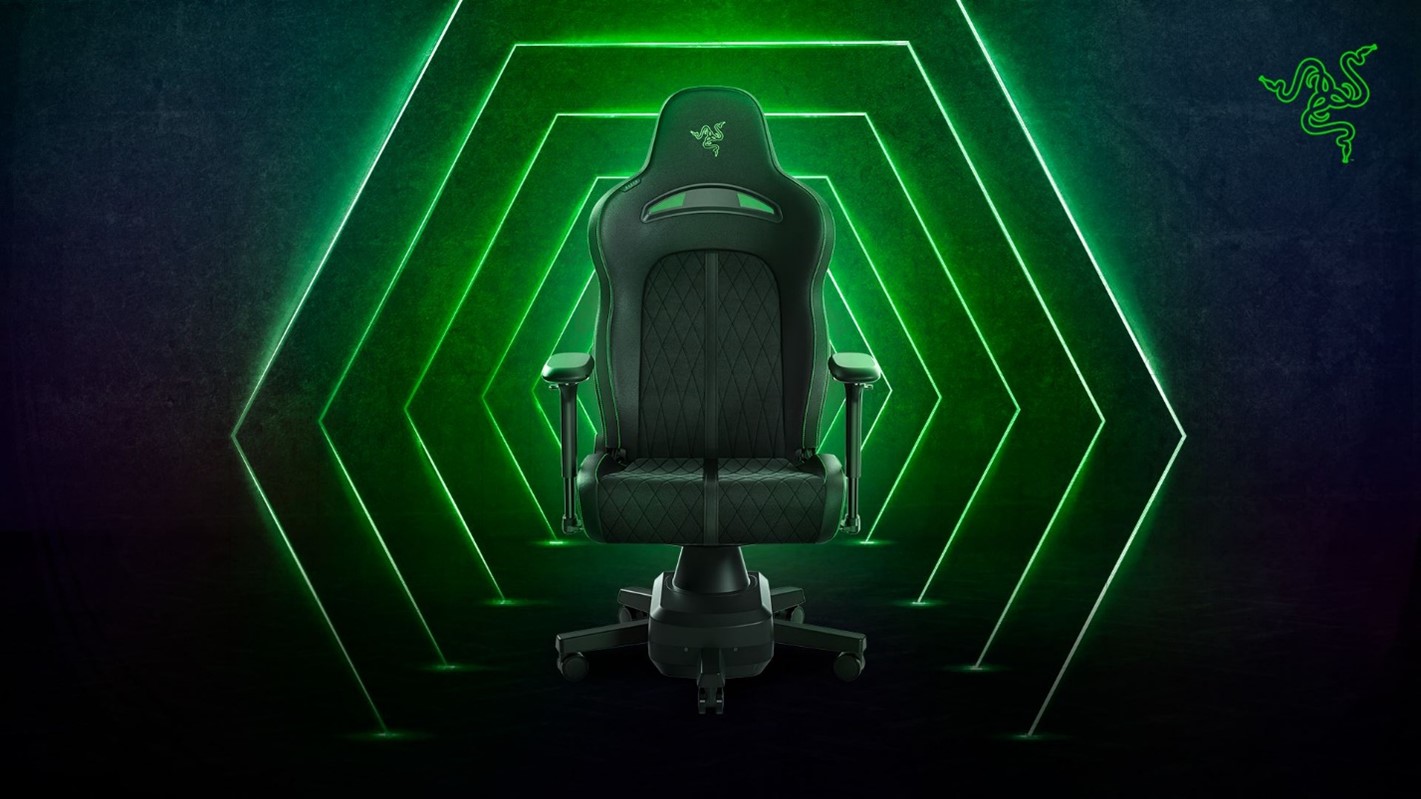 For nearly 25 years, Razer has constantly improvised, improved and evolved the way we view computer peripherals. From energizing everyday mouse technology via its customizable (and wireless) HyperSpeed â€‹â€‹lineup to face mask air purifiers with RGB, Razer is vying to bring cutting-edge tech to the random gadgets PC enthusiasts consistently use. .

Enter (in its sleekest form) the Razer Enki Pro HyperSense, a concept gaming chair designed in collaboration with aces of 4D Theater Haptic Lounger D-BOX. While equally – if not slightly more – comfortable than its Razer counterparts, the Enki Pro HyperSense stands out with intense gaming-oriented haptics, which are encoded from specific games by D-BOX.

Forza Horizon 5 was the benchmark for our test, and it was something spectacular. Haptics, bumps, crashes are one thing, right? But death-defying leaps through the air, something you might not initially consider for a haptic-enabled device, are expertly interwoven into the sensation through the chair via a sense of weightlessness. It is, to say the least, fascinating and encompassing.

With over 2,000 titles, including movies and other forms of entertainment outside of video games, the Enki Pro takes immersion to a whole new level of fidelity. Mixed with VR glasses and a really crisp experience, let’s say Half-Life: Alyx, reality may soon fade once you get settled into this intense gaming chair.

No sooner has haptic feedback become a major selling point for consumers, as Sony itself has even integrated its latest generation of PlayStation console hardware with proprietary dual actuators into its DualSense controllers. As seen in games like Return and Demon’s Souls Remake, everything from recoil and weapon damage, to the effects of rain and the flapping of a dragon’s wings can only be felt by the DualSense.

So, the big question: will this integral haptic throne find a place in the mainstream market? It’s not clear yet. Razer and D-BOX haven’t hinted at any potential release, and the price may well hit the $1,000 threshold. The Enki Pro base itself isn’t even on the market yet. So, the demand for this iteration may well serve as a foundation for Razer’s efforts with its updated full haptic experience.

This was not the case. However, the only haptic chair shown at CES 2022. Tucked away in the far corner on the second floor of the Eureka Park exhibits was solution model, which featured its “XTA Motion Player”. It’s essentially the same concept as Razer’s HyperSense, but less intense and more focused on metaverse apps. These expensive toys ask where such technology can be integrated and how consumers can best use these devices without upsetting their entire wallet.

Still, while gaming chairs themselves are more or less luxury items for PC enthusiasts, streamers, and the like, full-body haptic thrones like these won’t get any less conceptual any sooner. Companies are clearly buying into the concept of haptic technology, and the immersive properties are there. Only time will tell how well these technologies are formulated, whether through XR integrations, metaverse apps, everyday consumer demand, or all of the above.

â’¸ 2021 TECHTIMES.com All rights reserved. Do not reproduce without permission.