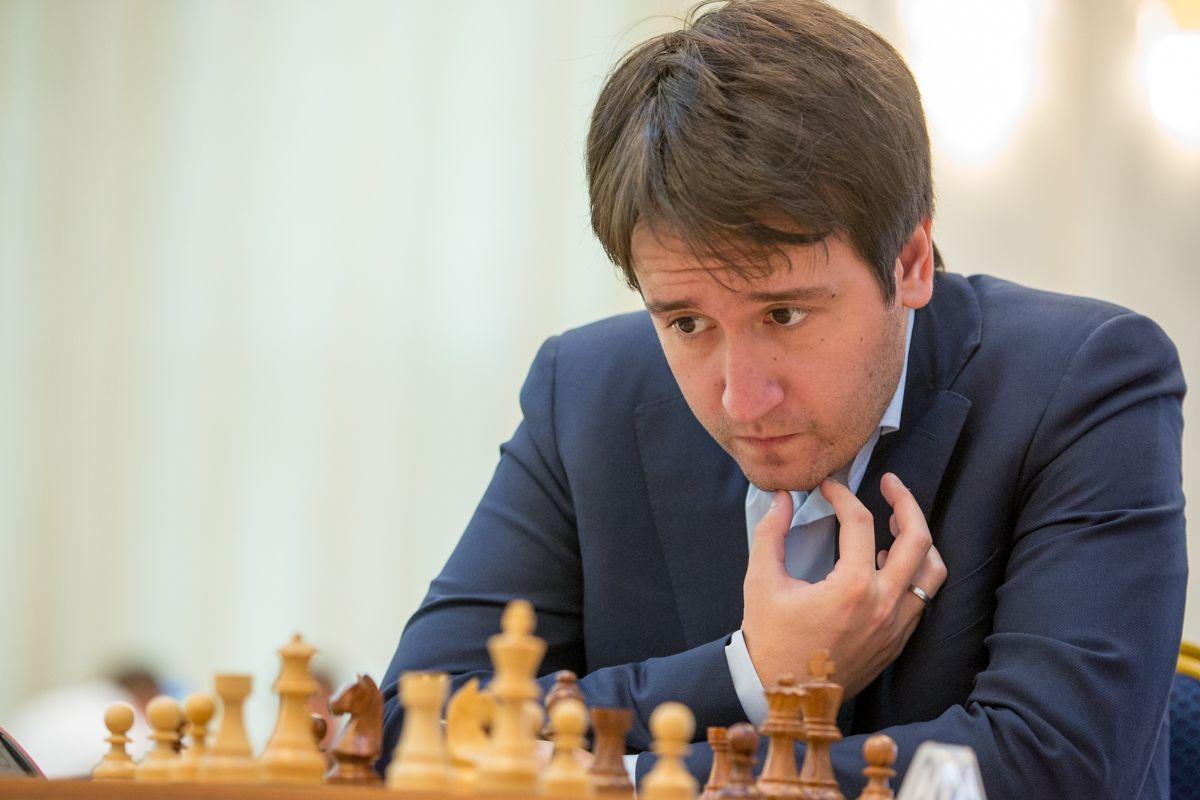 Champions Chess Tour Finals Day 8: Radjabov is champion before the end of the tournament

In the eighth round of the Meltwater Champions Chess Tour final, which took place on Sunday, event leader GM Teimour Radjabov beat compatriot GM Shakhriyar Mamedyarov. The victory guaranteed Radjabov as champion one round before the end of the tournament, while GM world champion Magnus Carlsen failed to recover from yesterday’s loss and lost 1-3 to GM Levon. Aronian.

Now, it’s time to take a look at today’s games and action.

Despite heavy losses in a few recent rounds, So still had chances to fight for second in the series, but winning a few final matches would be essential. On the other hand, Duda beat Artemiev on Saturday and had to be optimistic about his failures. Let’s see how the players approached the game with this psychological state of mind.

In the first game, So chose one of the sharpest lines against the Grunfelds, which was 3.f3. However, Duda reacted extremely well and quickly gained a huge advantage, which the American player eventually managed to neutralize to hold a draw.

In the next round, the American player chose the Queen’s Gambit Accepted and simplified the position with confidence. Suddenly the Polish star found a brilliant tactical shot, but it only led to further simplifications and another draw.

In the third round So went for a neo-Catalan type setup, but Duda was precise and never let the position get off balance or lower. Another solid draw!

The last game saw another solid draw and the players made it to the playoffs.

In the first blitz match, So had the white pieces in the English and quickly found himself in a lost position. However, his opponent got it wrong and allowed a massive attack on the king’s wing, and then the American grandmaster converted his flawless advantage. In the next match, So drew in a winning position and won the match.

Saturday was an interesting day for the world champion who lost his game 1-3 but secured first place in the entire series. Although he had no pressure to win the series, he was sure he would do his best to secure a convincing victory for his comeback.

However, the Armenian number one was not really excited about this type of scenario. In the first round, after opening with 1.e4, he saw the world champion reply 1 … Nc6!?, Reacted very precisely, got a large advantage and convincingly converted him to take the lead .

In the next match, Carlsen opted for the Mikenas variant as a way to avoid the Nimzo positions but got no advantage. At the end of the day, he only managed to get a draw turn final and a pawn, which Aronian easily held.

Needing to even the score, the Norwegian star opted for the King’s Indian setup in Game 3, but Aronian handled the position with great confidence. After sacrificing another trade (remember his matches from previous rounds, like Aronian-Giri), Aronian got the position under firm control. The world champion managed to survive under pressure, but winning was never a possibility.

Finally, in the last quick game, Carlsen found himself in another inescapable situation. However, unlike yesterday, this time he had the white pieces.

To score a full point, he chose the ambitious Saemisch Variation but didn’t have much of an offense in compensation for the risky pawn structure. The great Armenian teacher kept things under control. When the world champion advanced his cross prematurely, Aronian handled it perfectly to secure a winning position and seal the game 3-1. It has been several difficult days for the world champion.

After beating the world champion 3-1 on Saturday, Radjabov has become the undisputed hero of the tournament and, of course, the only leader.

It was very interesting to anticipate how this match would unfold, as normally the two Azeri stars never face each other in tournaments, almost always accepting a draw from the start. Of course, this time there could only be one winner.

Unfortunately, this trend of short runs continued. In the first two games, players chose the famous drawn variants of Ragozin and Berlin to avoid making a single hit.

Nevertheless, they had a good fight in the third round, where Radjabov as White chose an ambitious line against Ragozin, but quickly found himself in warm waters, as he lost a pawn, became under pressure and saw his position collapse. Surprisingly, the tournament leader managed to defend a position where he had three (!) Pawns at the bottom, getting an even score before the last quick play.

In the final quick encounter, Fianchetto Grunfeld resulted in the tie. However, after Radjabov temporarily sacrificed a pawn, his opponent gained a great advantage when the rook landed on d6. Black managed to bail out, and after White made a huge blunder, it was soon over. Winning another game without a tiebreaker, the leader scored three full points and won the tournament one round before the end.

In the first game of the match, Giri chose the 6.Bf4 variant in one of the most popular symmetrical English positions. He got a very comfortable endgame with better pawn structure and converted the advantage with surprising ease.

The following match, the Dutch player chose the Petroff defense and encountered a rare sideline with a pawn sacrifice. He was a pawn down for most of the game but easily held a draw with much more active pieces and the bishop pair. In fact, he might even yearn for more at the very end, but chose to repeat the moves, which is an understandable decision given his lead.

Having a point ahead, Giri chose in the third round to forgo the advantage of having the white pieces and had a famous draw in the Grunfeld.

In the last quick game, MVL chose a different line against the Petroffs but got no advantage. In fact, he quickly found himself almost lost. In a winning position, Giri chose a streak that forcibly drew and secured a non-playoff game victory, earning three points.

In the first game, Nakamura had the white pieces. The players released the Symetrical Fianchetto Grunfeld, and after a while the tie was disturbed as the American player got a clear advantage. However, a few shots later there were no more, and soon the players agreed to a draw.

After choosing his loyal Englishman in the next game, Artemiev secured an even position. However, he ignored emerging threats on the royal wing, found himself under a very strong attack and saw his position crumble in no time.

Game 3 saw Nakamura pick a rather harmless version of the Reti. When his position began to deteriorate very quickly, the great Russian master took up space and gained material. Unfortunately, he wasn’t able to convert an extra pawn late in the game, so Nakamura got away and kept a one point lead into the last game.

Artemiev was in an inescapable situation on the last lap and he managed to get a significant advantage. Nakamura desperately sacrificed a piece, but the position was entirely lost. The Russian grandmaster easily converted his advantage and carried the game to the playoffs.

The American grandmaster has won several playoff games in a row, and today was no exception. He scored 1.5 / 2 in the blitz and won two match points.

The $ 300,000 Meltwater Champions Chess Tour final will take place September 25 – October 4, 2021 on chess24. The format is a 10-player round robin, with each round playing a quick four-game match. The time control is 15 minutes for the whole game plus a 10 second increment.

The Far Shore ‘is the most dreamlike existential crisis of 2021