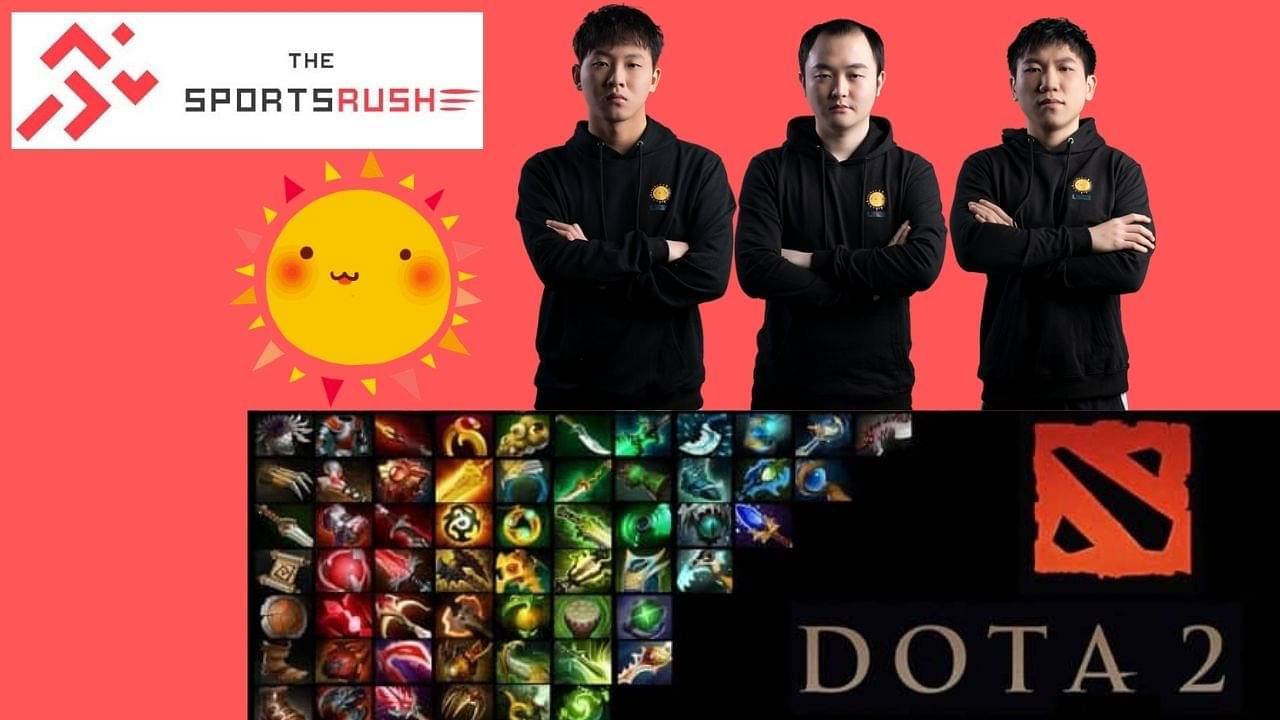 In an article submitted by Chinese Esports media, an incident surfaced regarding deception and corruption. Former Keen Gaming players have apparently been stolen by a member of the team.

Although the news is a shock, it is not a surprise. The man in question is Coach Hongzhan, who has a history of fraud. It is really heartbreaking and disappointing at the same time.

Read also : Forza Horizon 5: is the latest edition of Playground Games in Mexico up to the task?

The incident is not breaking news, but came to light recently. The whole puzzle started at the China Dota 2 Pro Cup which featured both online and LAN stages.

Coach Hongzhan was a member of Chinese team LBZS Dota 2.

China Cup Dota 2 Pro was organized by IMBATTV at the start of this year. LBZS had only started as a company September 2020.

LBZS started competing for CPD level 2 Championships from March 2021. The most important of them is the China Cup Dota 2 Pro who has a pot of more than $ 50,000. LBZS made a name for themselves at the event.

They qualified for the Tier 1 tournament and also competed in the Tier 2 scrims. Most of the rounds were held online due to strict pandemic restrictions. Even if the finals were limited to LAN matches.

LBZS was also charged with a player swap, but that never happened. Team Spirit’s journey from level 2 to international winners is an ode to this fact.

Read also : TenZ, Timthetatman and other players react to the story of Simple and NaVi, winning the first major tournament without losing a single card.

LBZS Dota 2 Roster was confirmed in September shortly after the squad was formed.

As the tournament continued, the LBZS players decided to hire someone to coach them during the LAN parties. Therefore, So Huang Hongzhan, better known as Ah Xiang was hired as team coach in April.

Ah Xiang was on the team’s active roster some time ago. Money was lacking for LBZS, so the price of the China Pro Cup was supposed to be the back-up fund. But, the story here takes an anti-climatic turn.

Like the tournament Moon Studios Tournament ended on November 7, the DPC season is over. Ah Xiang had already left for his hometown. But, he managed to trick the team into believing he would be back shortly.

Days turned into weeks and players worried about their prize money. They felt that the prize money had not been distributed. But, on calling the event organizers, they learned that the money had been wired instantly after the results were published.

Hongzhan borrowed money from LBZS EX and LBZS Ms. before leaving for her hometown. During the confrontation, Ah Xiang admitted it, but the players still have not received the money.

The LBZS list has been trying to get their money back since April. Considering how the pandemic has hit everyone, this is absolute cruelty on Hongzhan’s part.

What’s this Moon Lim, co-founder of Moon Studio, had to say:

“So when Ah Xiang was at LAN he wanted LBZS to play the heroes he drafted, and somehow because of that was the reason for the poor performance. however, the team accepted their failure in some matches and returned to Bootcamp after the event.

“So the event ended, the DPC ended, the Moon Studio tournament also ended, Ah Xiang returned to his hometown, left his clothes and personal belongings at the Bootcamp doing like if he was going to come back. But he didn’t, and this time the team was running out of funds, and they called …

In fact, I really don’t want to shame him, but I felt it was about time I informed the dota community and pro players about this matter. Please kindly don’t trust this guy, with reference (thanks liquipedia) https://t.co/2A3TPc7ySZ
His name is Huang Hongzhan.

“And he even borrowed money from MS and EX before returning to his hometown. LBZS players are really upset. They have been trying to get their money back since April 2021, (Xiang took from them since their Lan event)

“So Huang Hongzhan 黄洪 霑, If you are reading this, please return all the money you took from the players, And for all professional players, please take note and do not accept any offers from him, and do not lend no more money to him if he comes near you. Thank you. “