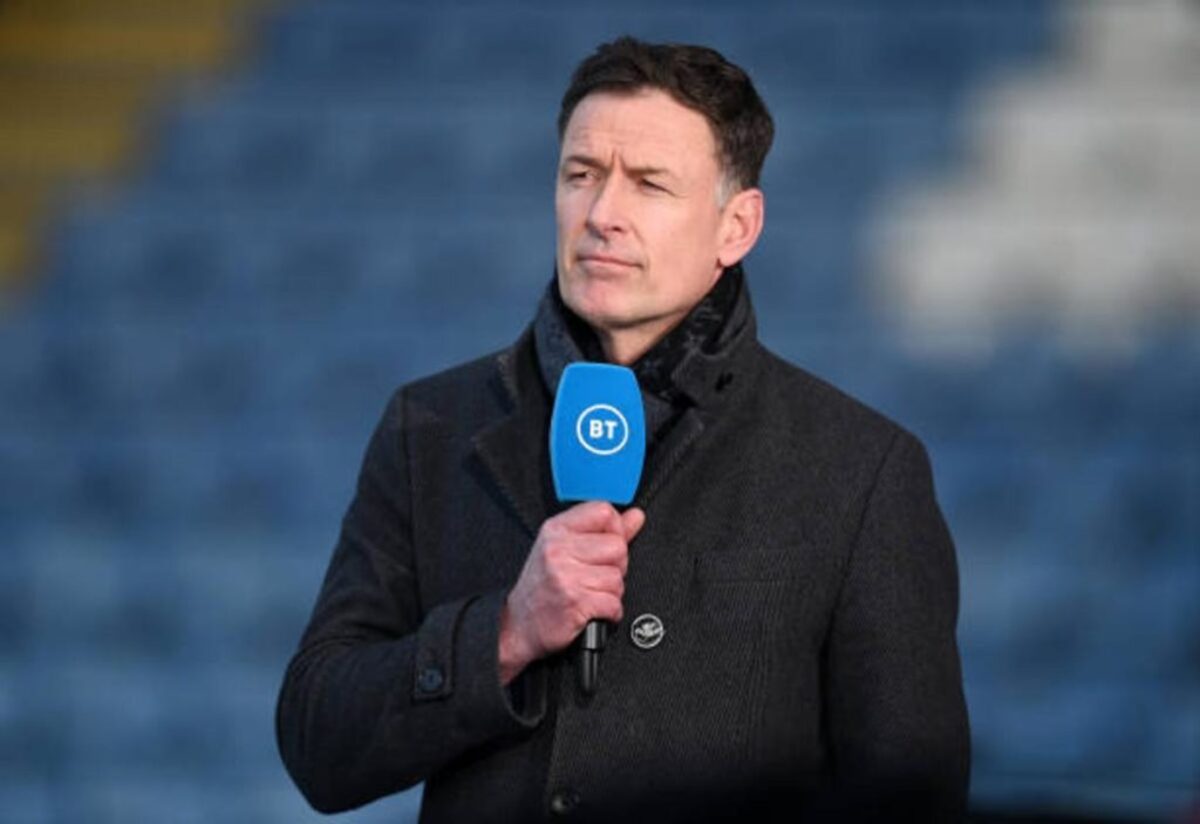 Chris Sutton believes Leeds United are in “big trouble” after Burnley’s newfound form dragged them back into a relegation battle.

Los Blancos were beaten 4-0 by Man City at the weekend after a 0-0 draw with Palace dropped them to 17th place on goal difference behind Burnley and having played one game more than ‘Everton.

Speaking on Football Daily Podcast, Sutton explained how Mike Jackson came into Burnley’s setup and gave players more freedom to change their form, and it’s a ‘turnkey’ for Leeds who are now in danger.

“Something has clearly changed in the last two weeks within the group,” he said.

“People will ask about what has changed, that word ‘freedom’ keeps coming up, suggesting that under Sean Dyche Burnley were extremely structured.

“So new manager Mike Jackson has come in and they’re playing more open football. The fixtures have been pretty generous for Burnley with the teams they’ve beaten but they’ve built momentum, they have confidence.

“They showed great resilience. [against Watford on Saturday] to drop a goal and come back to win the game deservedly. He made the substitution to take [Wout] Weghorst everyone has been talking about since he arrived in the country.

There is a very big danger at Elland Road at the moment that after a positive start with Marsch, Leeds could end up qualifying for the Championship anyway.

The Whites went five games unbeaten and looked safe, but because Burnley turned things around and found ten points from their last 12 available, they’re back in the mix now.

With games against Chelsea and Arsenal also to come, there is a real possibility that they will be left behind in the race if Burnley maintain their form and Everton win their game in hand.

Sutton summed it up perfectly by saying there was a wrench thrown into the mix, because no one saw it coming. Now, unless Leeds can deliver shocking results, they have real problems.

Their goal difference also leaves them in a hole, meaning they must have more points than their rivals to ensure survival. They’re in big trouble and need a favor.