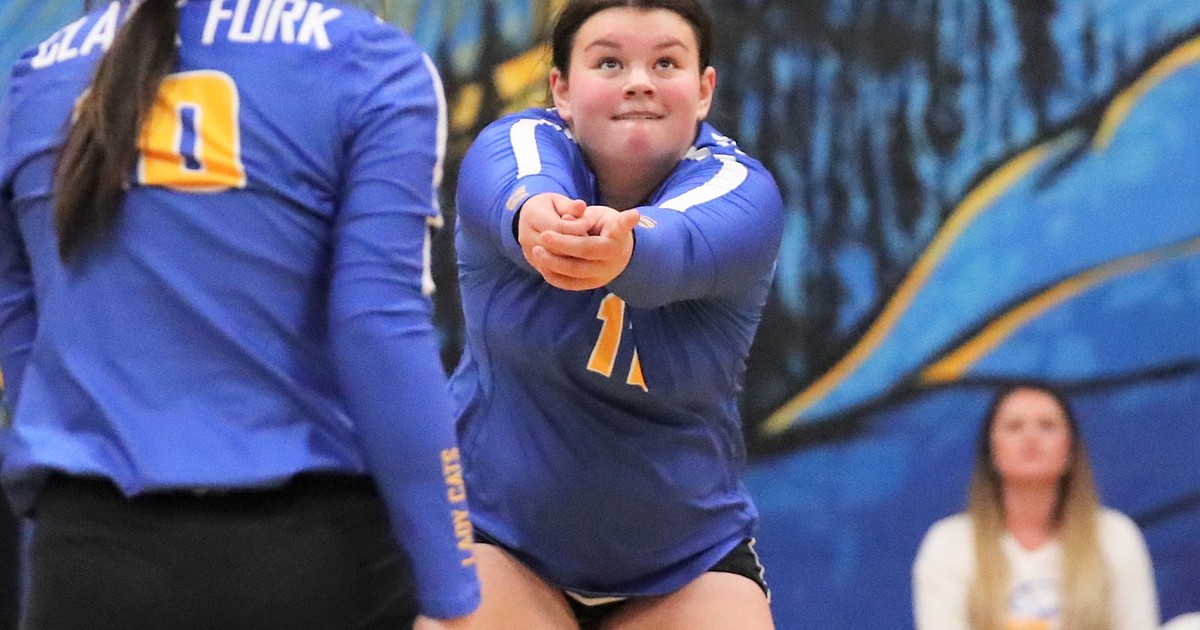 PLUMMER – Clark Fork Volleyball competed at the Lakeside Chivalry Tournament in Plummer on Saturday and came away with a 1-3 record.

Head coach Michelle Valliere said it was nice to have more time on the volleyball court.

â€œI was super happy to be there and to have more play,â€ she said. “It’s good to have the girls as many games as possible … All around it was a pretty good day.”

The Lady Cats ended the group game with a 25-19, 25-17 loss to the Trojans. Valliere said his team have stepped up their game against Post Falls JV.

â€œThere were so many rally balls, it was crazy,â€ she said of the game. “We played well with them.”

â€œThe girls were so exhausted by the time we got to this game,â€ said ValliÃ¨re.

The Lady Cats played without Eloise Shelton, which forced Valliere to move Yanik to the out hitter and Payne to the center hitter. ValliÃ¨re thought both players handled the change very well.

Iowa state football is in the wrong place