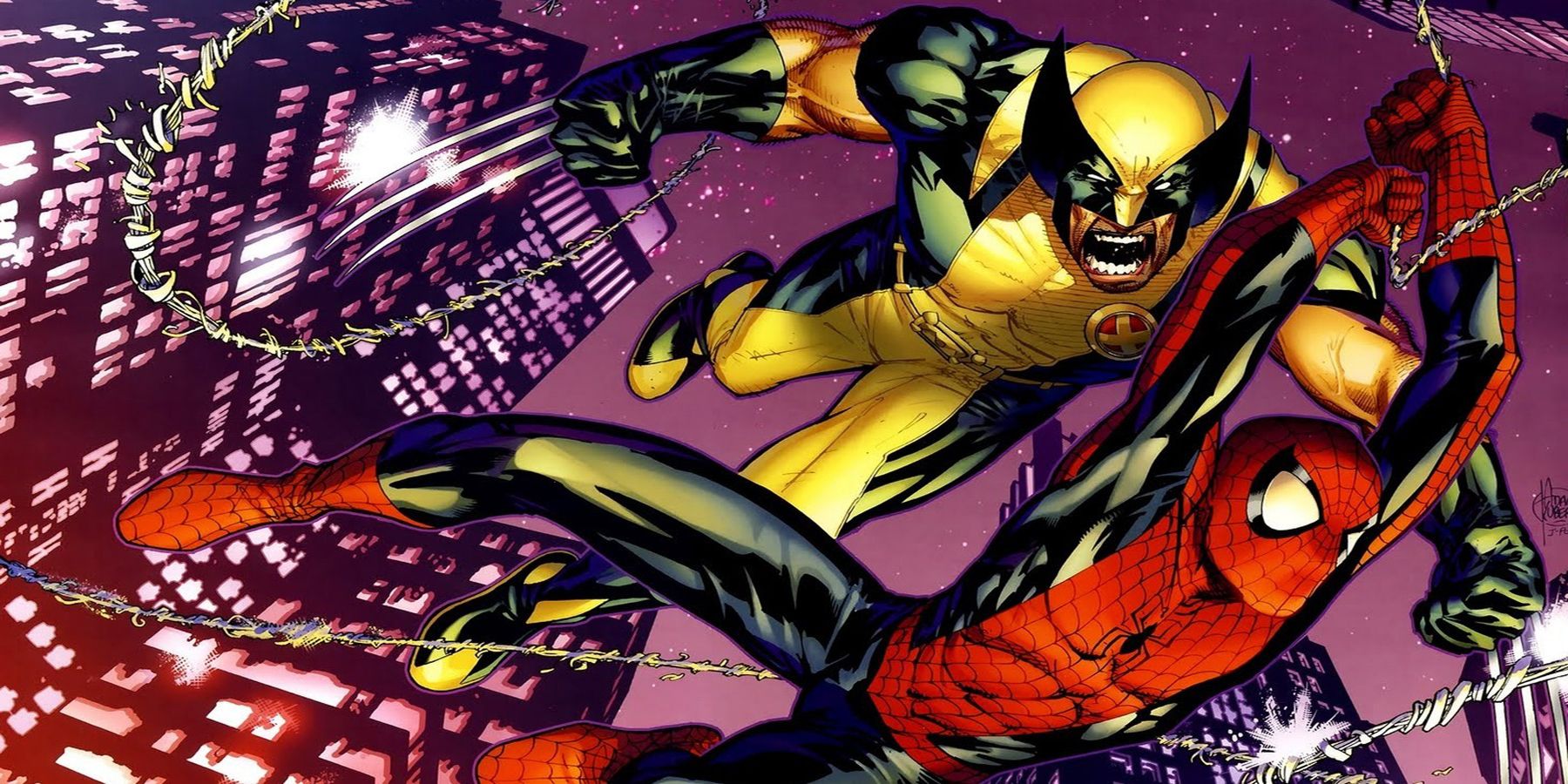 Could Insomniac create its own Marvel gaming universe?

Wolverine and Spider-Man have crossed paths several times in the comics, including as two members of the Avengers. However, even outside of this team, the two heroes worked together and created some of the most memorable moments in comics. After the revelation of Marvel’s Wolverines and confirmation of Marvel’s Spider-Man 2it seems likely that Insomniac could try to create a Marvel game universe that could be as successful as the Marvel Cinematic Universe.

Marvel’s Wolverines the trailer dropped a big easter egg that could have revealed the game is set in the same universe as Marvel’s Spiderman. It wouldn’t be the first time the pair have appeared in the same game, the most notable being the Ultimate Spider-Man game released in 2005 where Wolverine was one of the boss fights for Venom. One of the trailer’s Easter eggs revealed the number “1048”, which could mean a shared universe between the two heroes since Marvel’s Spiderman takes place in Earth-1048.

With Venom now confirmed as one of the new characters in Marvel’s Spider-Man 2, Insomniac has the opportunity to pay homage to the beloved 2005 Spider-Man game by bringing in Wolverine for a few scenes. The pair also share many enemies, the most notable being Deadpool, so choosing to make a Wolverine game could also pave the way for a future Deadpool title – or a recurring role for the ‘Merc with a Mouth’ in both games. .

If Insomniac were to create a Marvel gaming universe, it would have plenty of heroes and tons of source material to choose from when connecting the two. Marvel’s Spider-Man 2 and Marvel’s Wolverines. Introducing the X-Men seems like a logical step since Wolverine’s involvement with the mutant team has been one of the core aspects of his character. In the comics, Spider-Man has aided the X-Men on several occasions and first encountered Wolverine in Marvel Team-Up Annual Vol. 1, issue 1, when he first teamed up with the X-Men.

Another avenue for Insomniac to explore would be to feature The Fantastic Four, who reside in New York City, just like Spider-Man. The team is best known for having Mr. Fantastic, who has formed teams with Charles Xavier of the X-Men and could be a great tie-in for the Wolverine games. Additionally, by including The Fantastic Four, Insomniac could focus more on comic books and the plots of those comic books, which would help differentiate its Marvel gaming universe from the Marvel Cinematic Universe.

While taking on such an ambitious project would be remarkable and would undoubtedly attract the attention of many Marvel fans, the Marvel gaming universe would not be an easy thing to create. Creating a Marvel game universe would require having the same level of insight that Kevin Feige had when creating the Marvel Cinematic Universe, which isn’t impossible but extremely difficult. Creating a universe would also limit the scope of what Insomniac could do with each hero, as it would be forced to head to an ending that incorporates other popular Marvel characters.

On the other hand, having a Marvel game universe is a surefire way to ensure games have a good story and great characters. Marvel Comics has plenty of legendary stories featuring Spider-Man, Wolverine, and a plethora of other heroes, so Insomniac has a seemingly endless supply of stories to choose from. The Marvel gaming universe could become one of the best gaming series if done right, and it could potentially rival the DC Comics games published by WB.

Marvel’s Wolverines and Marvel’s Spider-Man 2 have the potential to usher in a new Marvel Universe that could follow many of Marvel’s most popular characters. Marvel fans are no doubt excited that Wolverine will be the main character in an Insomniac game, and some Easter eggs in the trailer point to a Marvel game universe and the inclusion of a few other Marvel Comics heroes. . With both games currently in development, fans are eager to see more gameplay footage and news about Insomniac’s upcoming games, with some likely hoping that a connected universe will be confirmed.

CONTINUED: Marvel’s Wolverine on PS5 has a strong advantage over previous Wolverine games