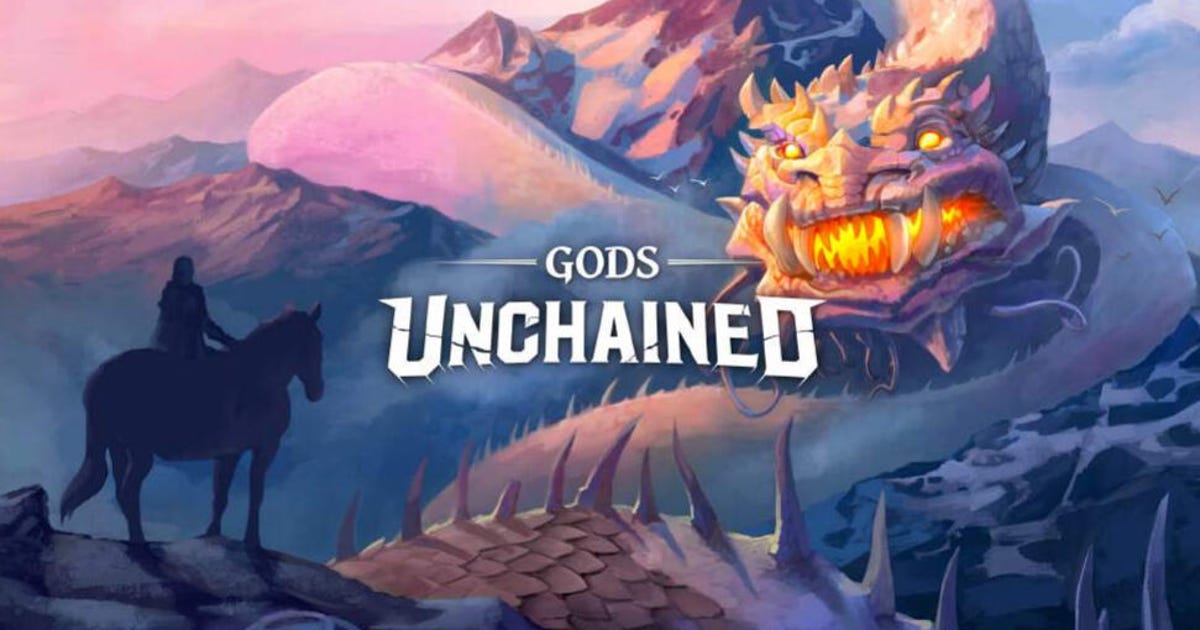 The layoffs, which affected about 6% of the company’s workforce, were announced Monday morning at a town hall meeting hosted by Justin Hulog, who was named studio director at Immutable in March, and James Ferguson, CEO and co-founder of Immutable. , sources told CNET. Furloughed staff were asked to show up with just 24 hours’ notice.

During the meeting, which took place via Google Meet and lasted around 30 minutes, staff were briefed on the impending layoffs but Ferguson assured that Immutable is in “a fantastic position”. Each team member then had a 15-minute interview with a Human Resources representative and their manager during which they were told if they were going to lose their job.

Staff were then told they could apply for other positions within the company, but according to CNET’s sources, the positions available were not suitable for those who could lose their jobs. Employees who did not wish to apply for other jobs at the company were told on Tuesday morning that they would be made redundant.

The layoffs at Immutable come as several crypto companies pull away from dizzying industry highs in 2021. Coinbase, the largest crypto exchange in the US, laid off 18% of its workforce in June, while 20 % of employees at OpenSea, the largest NFT marketplace, were laid off earlier this month.

The bulk of the layoffs involved staff who worked on Gods Unchained’s development, sources told CNET, adding that the project had been “gutted”. Other members of the project are junior staff or C-suite members. Currently, Immutable is only hiring for two positions on Gods Unchained, according to its website.

A spokesperson for Immutable said the company “made a difficult choice” in making “a small reorganization within Gods Unchained to better enable us to achieve our goal of creating the next generation of Web3 games”. but did not address specific questions about the number of staff made redundant, or which teams were affected by the layoffs.

The round of layoffs comes just a month after Robbie Ferguson, president and co-founder of Immutable, told financial publication Blockworks “Now is not the time to take your foot off the pedal.”

At the same time, Gods Unchained’s player base has shrunk. In early April, nearly 22,000 unique players logged into the free game, but that number now sits at around 10,000. according to Cards Unchaineda private site that tracks the game. According to an internal memo sent to staff on Wednesday, the reallocation of resources sees the company investing in roles to allow Gods Unchained to scale “to millions of players over the course of the next year”.

Crypto markets have been battered in 2022. In what has been dubbed “crypto winter,” the price of bitcoin and ether have fallen 55% and 61%, respectively, since January 1. . Meanwhile, Immutable’s cryptocurrency token, IMX, which is used for trading assets in Gods Unchained, has also taken a dramatic hit, with its value dropping from around $11 in November 2021 to just over $1. dollar.

Despite the fall, James Ferguson Told the Australian Financial Review in May that the value of its token has little bearing on Immutable’s business proposition and that most of its value comes from its NFT trading platform, Immutable X. The market is used by companies such as GameStop and Illuvium.

Despite the layoffs, the company appears to be growing dramatically. The Immutable spokesperson said the company has grown from 120 full-time employees at the start of the year to a current headcount of 280, with plans to reach 360 by the end of the year. year.

If you’ve been impacted by layoffs at Immutable and would like to reach out, you can contact the author securely via Proton Mail.