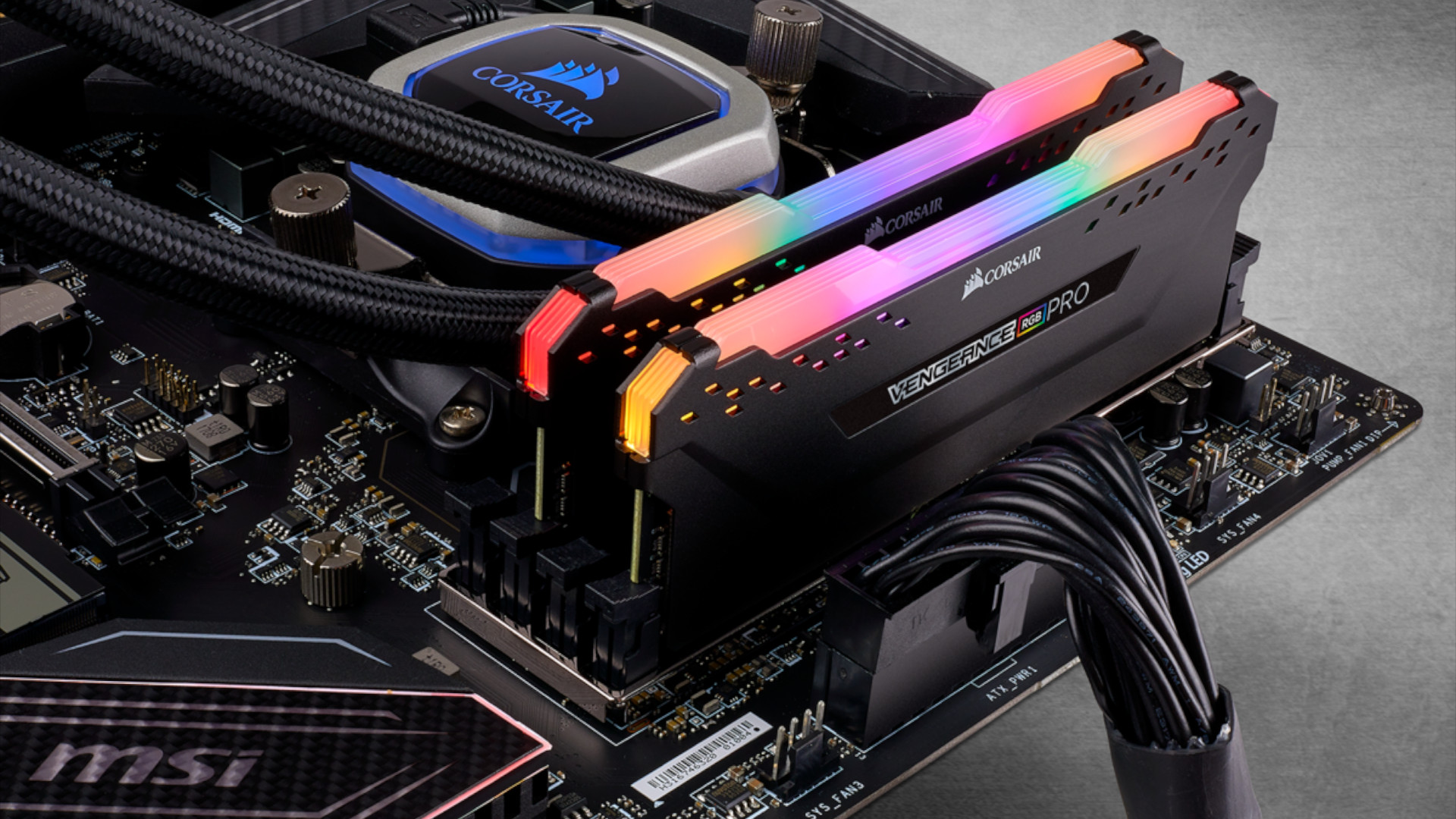 It’s been a tough few years for anyone looking to buy the best graphics cards, as the continued shortage of chips has drastically affected availability, resulting in grossly inflated prices even for entry-level GPUs. It’s bad enough that the CEOs of Intel and Nvidia think this could continue through the next year, but now the best gaming RAM has fallen victim to the shortage as well.

The new Intel Alder Lake processors are the first desktop processors to support DDR5 RAM, but a report of 12chip (via WCcftech) suggests that anyone looking to upgrade their gaming PC to Team Blue’s processors will be hard pressed to find a single memory stick.

The reason for the shortage seems to be caused by the PMIC (Power Management Integrated Circuits) on DDR5 RAM. While PMIC chips were used on previous memory standards, DDR5 shifts power management from the motherboard to the memory module itself, requiring a new version of the part.

To make matters worse, sources claim that “the purchase price of the PMIC chip for use in DDR5 memory is ten times more expensive than the corresponding chip in DDR4, and the supply cycle is at least 35 weeks “. This means that we can probably expect DDR5 RAM’s out-of-stocks and inflated prices to continue until next year.

Fortunately, DDR4 is still very fast and is supported by all AMD and Intel processors. However, if you’re taking one of Team Blue’s best gaming processors in its Alder Lake line, you’ll want to make sure your motherboard supports the DDR4 specification.

Best alternatives to payday loans to consider in times of crisis