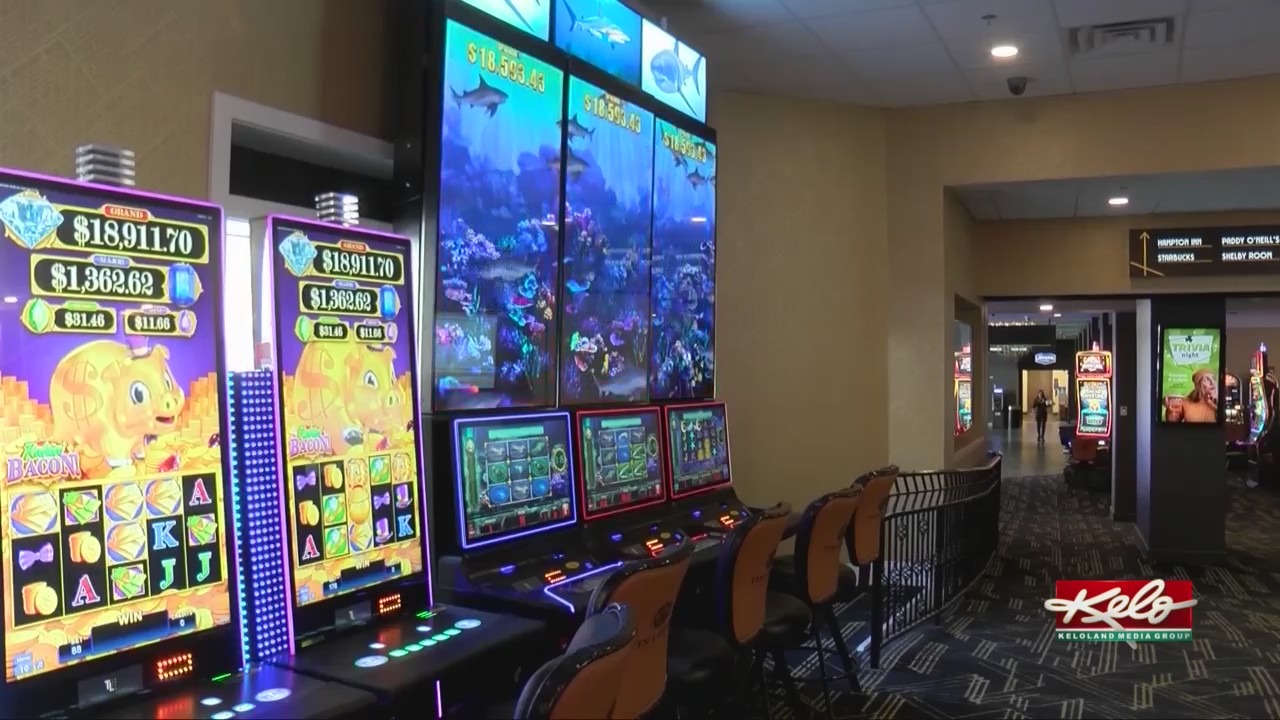 Month after month, the town of Deadwood has seen more players than ever. More than a year later, the casinos experienced their first plunge.

“Of course, when you look at it as a whole, we didn’t get the numbers exactly where we wanted them for a month end or quarter end result,” Nold said.

“We’re really excited to see how amazing 2021 has been. You can’t really take those numbers and celebrate them in the moment, but right now, having a bad start to 2022, we’re trying to be positive and to realizing that 2021 was truly amazing,” Nold said.

Sports betting during the month of March was the highest yet here in Deadwood.

“We knew March Madness was going to be good for Deadwood and sports betting. We only had just under a million dollars, or about 975,000, so we were very, very happy with those numbers,” Rodman said.

Mike Rodman of the Deadwood Gaming Association hopes that with summer tourism ahead, this downturn won’t last.

“We still think there’s more upside, a little hiccup in March, but what we’re hearing is hotel bookings seem strong for this summer and we have a lot of events. We think there could be some upside again for 2022,” Rodman said.

The South Dakota Gaming Commission reported a 6% decrease in Deadwood game count for the month of March compared to the same time last year.

Prince of Persia remake now being developed by Ubisoft Montreal