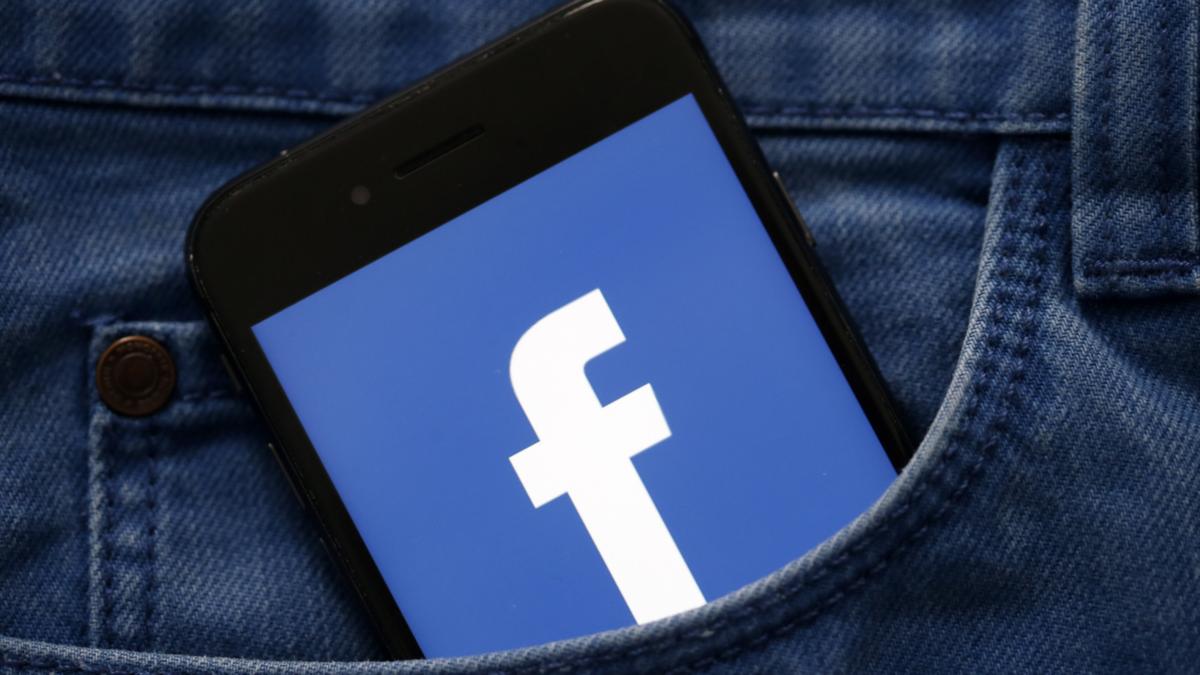 Facebook has made a surprise announcement, telling users that it will shut down one of its streaming apps in just two months.

WATCH THE VIDEO ABOVE: Learn about Facebook’s global problem.

The app was launched in 2020 to help Facebook users who are gamers form gaming groups and play instant games.

The app competed against similar rivals such as Amazon-owned Twitch, but will now be unavailable, according to a notice from Facebook owner Meta.

“We want to sincerely thank you for all you have done to build a thriving community for gamers and fans since the launch of this app,” reads the memo, signed by the Facebook Gaming Team. “This was really a community-led effort to bring new gaming features to Facebook.”

“Our mission to connect gamers, fans, and creators with the games they love hasn’t changed,” Facebook explained.

“And you’ll still be able to find your games, streamers, and groups when you visit Gaming in the Facebook app.”

Facebook says you can always upload all of your search data to the app before it shuts down.

Pedestrian killed after being hit by car in southeast Melbourne