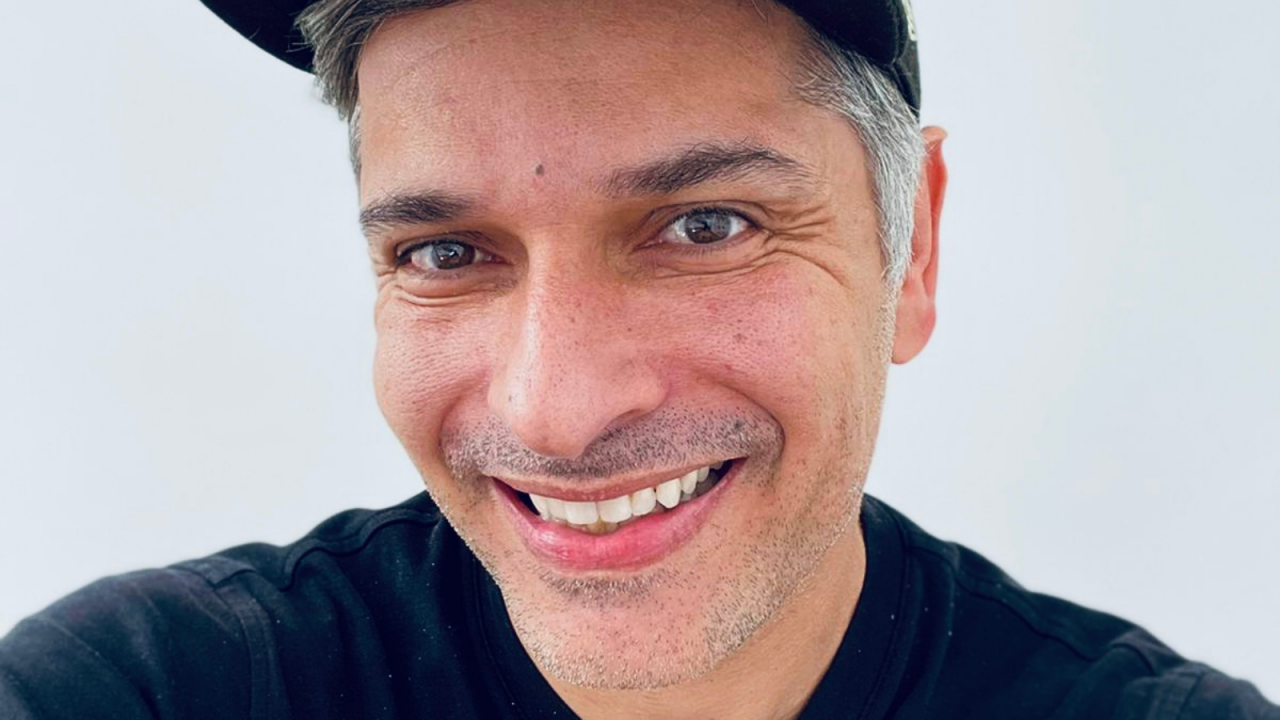 Six months after Burger King’s marketing mastermind left the fast food giant for the Activision Blizzard gaming empire, Fernando Machado is gearing up for the launch of a brilliant new installment of Call of Duty. At the same time, he hopes to help solve long-standing problems in the industry following Activision’s $ 18 million sexual harassment settlement and seeks to invest deeper in innovation than ever before.

Call of Duty: Vanguard is the latest installment from Activision Blizzard. Tell me about the creative process to bring this project to life.

It has been an intense journey. Vanguard is based on World War II. The difference between Vanguard and some others from WWII [games] is … two things. One is that Vanguard is performing on all fronts, not just in Europe – which is generally how WWII is described.

And [secondly] like any new title that we have, it’s amazing how the technology evolves. One of the things we wanted to communicate was exactly how amazing the graphics are, how immersive the game is, how realistic the game is. We could have [marketed the game by] learn about technology. I’m sure some people would be interested in this – geeks like me would probably eat it. But rather [we decided] do something that would truly capture the imagination of a larger audience.

So when [independent agency] Gut came up with the idea like, “Why don’t we have real conflict photojournalists who capture the [game] images since they look so realistic? Maybe it will give us a completely different look than the typical look we create. And we fell in love with the idea.

We chose two photographers known to be conflict / war photojournalists from [publications] which are reputed … [They immersed] themselves in the motion capture studio, holding this camera, which is essentially a portal to the game engine and captures images. Then with them we made a short list of the images. I think the result speaks for itself. It looks super real. It looks very different. In the movie, it looks simple … and everything works, but it was a lot of work from the marketing team and our motion capture studio to make it happen.

We started teasing the game a few months ago – we had different trailers, which is kind of the typical thing we do and it works really well. We announced the different game modes. Last week we announced zombies. [The launch has required] a lot of hard work from the team, [which has happened] alongside all other work in progress [with] Call of Duty: Warzone, which is our free-to-play [version].

How is marketing for a video game company different from advertising for fast food restaurants?

I am fortunate to have had an amazing marketing school with Unilever – I spent 18 years there. And then Burger King and Popeye’s owner Restaurant Brands International (RBI) really gave me the chance to push the boundaries of what can be done in terms of positioning, advertising, design and all that.

Now, I come to an industry that I love so much and a company that has enjoyed such historic success. I’m learning a lot and I’m humbled that I’m the newcomer to the party. At the same time, I’m trying to take some of the things I’ve learned at RBI or Unilever and experiment with.

How was the first six months and what might people not realize about your gig and the category in general?

I mean, I love it … which is probably a phrase I couldn’t say before, because it’s a McDonald’s slogan. But I have a lot of fun. I love games; I’ve always done it since I was a kid. I still have all my video games. I can finally tell my mom it paid off – all the video games I played as a kid. I think gambling is a much bigger industry than most people think. I tend to ask my friends, what do you think is more important: the game or the music? They say music. Which do you think is more important: movies or games? They say films. The game is bigger than movies and music today.

And people don’t even realize that it’s a very fast moving industry. Games today are very different from those of my childhood. My mother called me for dinner [and I’d push] take a break, have dinner and come back. Today you can’t do that – everyone is playing live. The game has become this social loop between friends. And with that, brands and businesses are changing the way they design games, the way they monetize, the way they advertise.

It’s good to hear. Can you share some of the key trends you are seeing in the gaming space right now?

I see more and more games being a chain. Like, we’ve got hundreds of millions of people playing [a given] game – you have Candy Crush [with] over 215 million monthly active users. It is therefore a channel in itself. When I played Nintendo as a kid, it wasn’t. You were unable to download any content. It was: you buy the box, and that’s it. The [are] plenty of opportunities for brands to partner with gaming brands to create compelling content.

Most of the games already looked more like a platform than the game itself. What do I mean by that? As, [Call of Duty:] Warzone – it’s like a party and I need to keep people entertained all the time to keep coming. We own this virtual space. And the challenge is, “How do I keep this space exciting?” And how can I continue to entertain people? ‘ It’s very different from maybe 10 years ago.

Obviously, mobile will continue to grow exponentially. Mobile fundamentally lowers barriers to entry, especially in some countries. Before Call of Duty mobile, if you wanted to play Call of Duty you had to have a console, which can get expensive. I mean, I’m Brazilian – not all of my friends in Brazil will have a PlayStation 5, but everyone in Brazil has a smartphone. Same thing with many other countries, like India. And I’m talking about consoles, but [with] PC is even more expensive to play a game.

If I had to choose three things I would say mobile [is continuing] grow up games [are becoming] a platform to entertain people and to think of games as a channel to reach people. Some of these things are not to [their] full potential. There are a ton of opportunities to grow and explore and come up with some really cool and different things.

Earlier this month, Activision Blizzard reached an $ 18 million settlement in its recent sexual harassment and gender discrimination case. How does the company view inclusion and equity at this time? And how will public relations issues be taken into account in your plans for the future?

There’s a lot going on, in terms of … not just the regulation itself, but in terms of doing the right thing. I have been here for six months and [everybody] I have met some really good people who care. And if you think of leaders – for example, [executive vice-president of development at Blizzard Entertainment] Jen Oneal or [co-leader of Blizzard Entertainment] Mike Ybarra … [who] were appointed a month or two ago – they are very good people. Or Rob [Kostich] at Activision. Everyone here wants to do the right thing.

I hope I can help to be a catalyst for change, not only for Activision, but for the industry. Some of the challenges and problems we face are unfortunately not uncommon. And there should be zero tolerance for this stuff. I’m definitely involved in the conversation about PR and communications – I’m pushing and I’m very focused on how we communicate better internally first … to make sure our people feel good at the company. idea to work here. People are very passionate about this business and I know the leaders want to do the right thing. So I hope that in time, if he does the right thing, he will shine on the outside [of the company, too].

How could you do things differently from a strategic point of view by 2022?

We must [be] “Always on” because the games are always on. [But] every year is slightly different. We have slightly different paces in terms of new releases, new games or new modes that will be launched. Hope we can continue to experiment and do things differently. Hope we push what … we know it works better. It’s tricky because [many things are] so well done already – [but] there might be an even greater benefit to experimenting with and doing some of these things differently.

I also hope that by gaining more experience in the game and in the business, I will manage to get things done even faster – so that we can take advantage of some of the opportunities that are in the air and also work collaboratively again. closer with the studios and … the product team. If you don’t plan, it will be difficult for you to influence [certain processes]because some product development cycles are long. [For example,] if you want to have a new character, if you want to have a new skin … it’s not like “do it fast”. It takes months to be able to do that. For next year, I will be able to have a full cycle. This year I arrived when a lot of things were already in motion – and I was able to influence those things, but next year is an opportunity from start to finish.

For more, Sign up for The Drum’s daily American newsletter here.