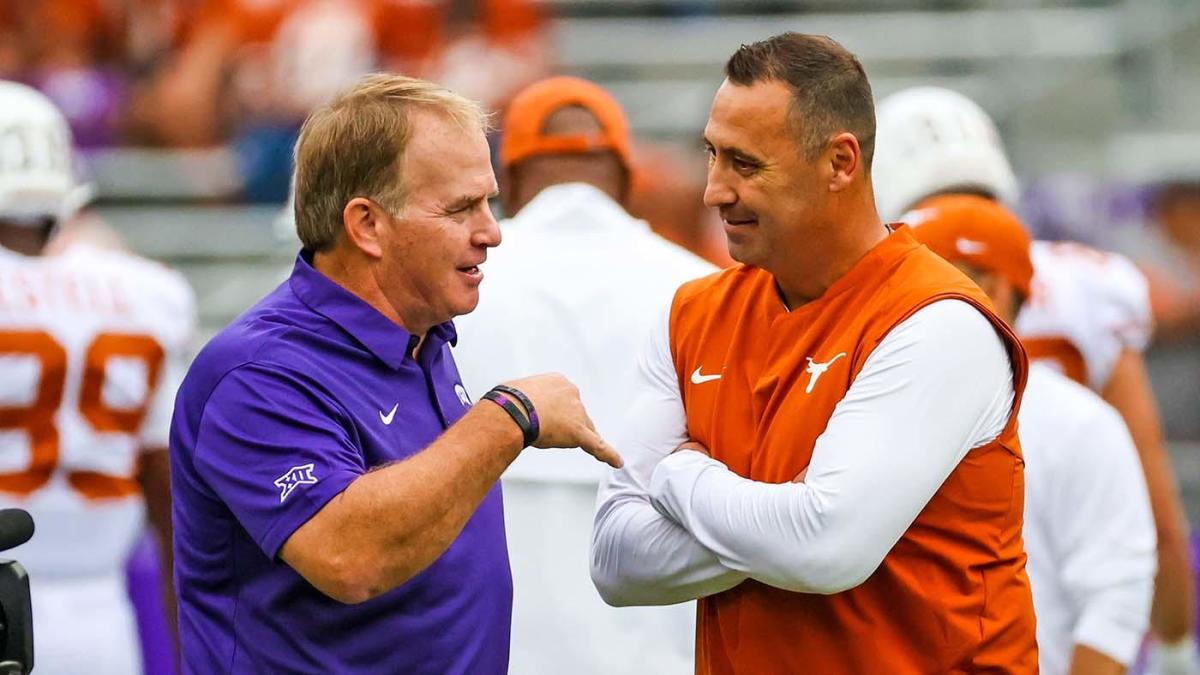 Legendary TCU coach Gary Patterson is set to join the Texas football team off the field, according to 247Sports’ Chip Brown. ESPN’s Chris Low also reports that Patterson’s title will be “special assistant to the head coach,” a job that was officially listed by UT Athletics on Jan. 9.

Patterson was spotted Tuesday at a men’s basketball game in Texas wearing a Longhorns jersey while sitting in a suite with athletic director Chris Del Conte, his former boss at TCU. However, he told the Austin American-Stateman’s Brian Davis that “nothing [is] official.”

The role is described as an “assistant head coach with special projects” and emphasizes program scouting and evaluation. Patterson is known as a defensive magician and will likely be tasked with addressing a unit that ranked No. 100 in total defense and No. 99 in score defense in 2021.

Patterson is one of the great head coaches in modern college football history having led the Horned Frogs to a 181-79 record in 22 seasons. TCU has won six conference championships under its tutelage and won at least 10 games in 11 different seasons with six top-10 AP rankings. He was best known for his success against Texas, posting a 7-3 record against the Longhorns after TCU joined the Big 12.

The longtime coach was fired in 2021, however, after failing to pick up six regular-season wins for the fourth season in a row. The Horned Frogs posted perhaps their worst defense of the Patterson era after ranking in the bottom 15 nationally in total defense and score defense. TCU walked through the Metroplex and grabbed SMU head coach Sonny Dykes to take over their rival program.

Texas coach Steve Sarkisian posted the worst freshman record by a Longhorns head coach since Dana X. Bible in 1937 as the Longhorns rode a four-game bowl winning streak in a season 5 -7. The program also lost six straight games for the first time since 1957.