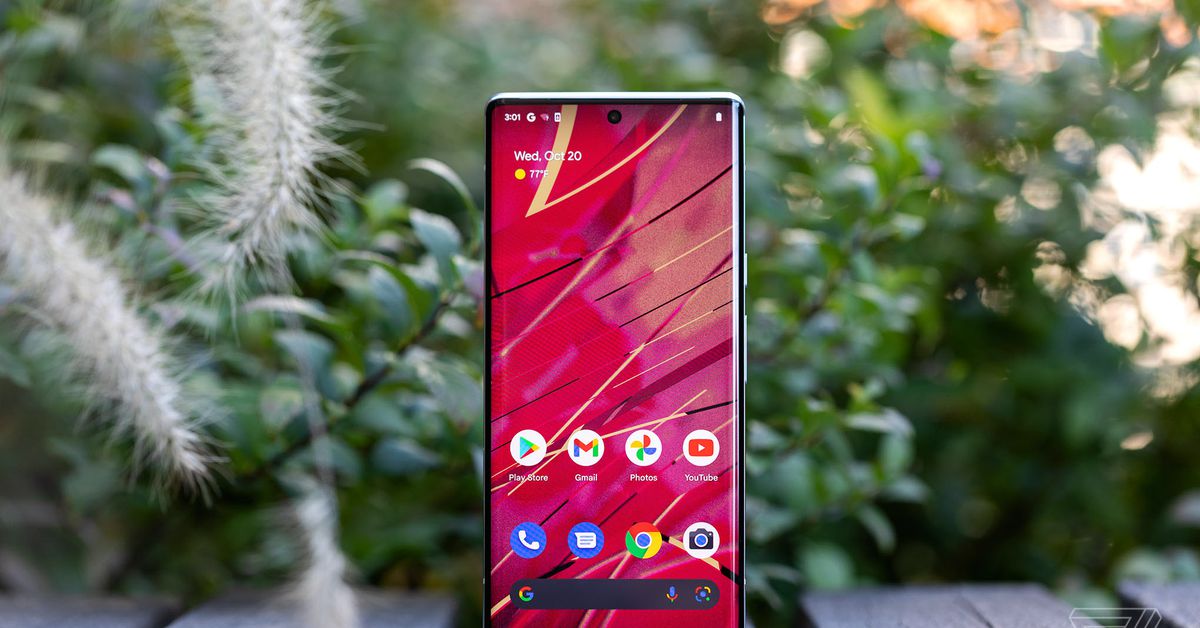 Pixel 6 Pro owners just had another reason to try Nvidia’s GeForce Now cloud game streaming service. The service can now stream games at 120fps on Google’s latest flagship smartphone, according to a recently updated support page spotted by XDA Developers. It’s unclear when exactly the update rolled out, but that means games should be smoother and more responsive to play compared to when they were capped at 60fps.

This makes Google’s phone the first non-Samsung smartphone to support 120 fps. According to Nvidia help page, the feature was previously available for Samsung’s S21 line, as well as its S20 FE and Note 20 phones. You’ll have to pay for GeForce Now’s high-end RTX 3080 level to stream games at that higher frame rate. , which costs $ 99.99 for six months of service. It’s not exactly cheap, but it’s still more affordable than researching one of the graphics cards on your own, and as of last week, there’s no waiting list for it. to register.

120fps streaming is also available on PC and Mac

On Android, GeForce Now is limited to 1080p streaming, which is sadly lower than the native resolution of the Pixel 6 Pro’s 1440p display. If you want to stream in 1440p at 120 fps, you’ll need to stream to a PC or Mac, while upgrading to 4K 60 fps HDR streaming requires an Nvidia Shield TV. 1080p streaming also requires 25 Mbps of bandwidth, and Nvidia recommends connecting to a 5 GHz wireless router.

It’s a nice little upgrade for Nvidia’s game streaming service, which lets you play some (but not all) of your existing games purchased from Steam, Epic Games Store, and Ubisoft Connect / Uplay. We’ve already been impressed with what it is capable of, and updates like these don’t hurt much. Hopefully, 4K support on non-Nvidia hardware isn’t far behind.

If you have a GeForce Now RTX 3080 subscription and are using a Pixel 6 Pro, you can manually enable the highest frame rate from the Stream Quality menu in the GeForce Now app.