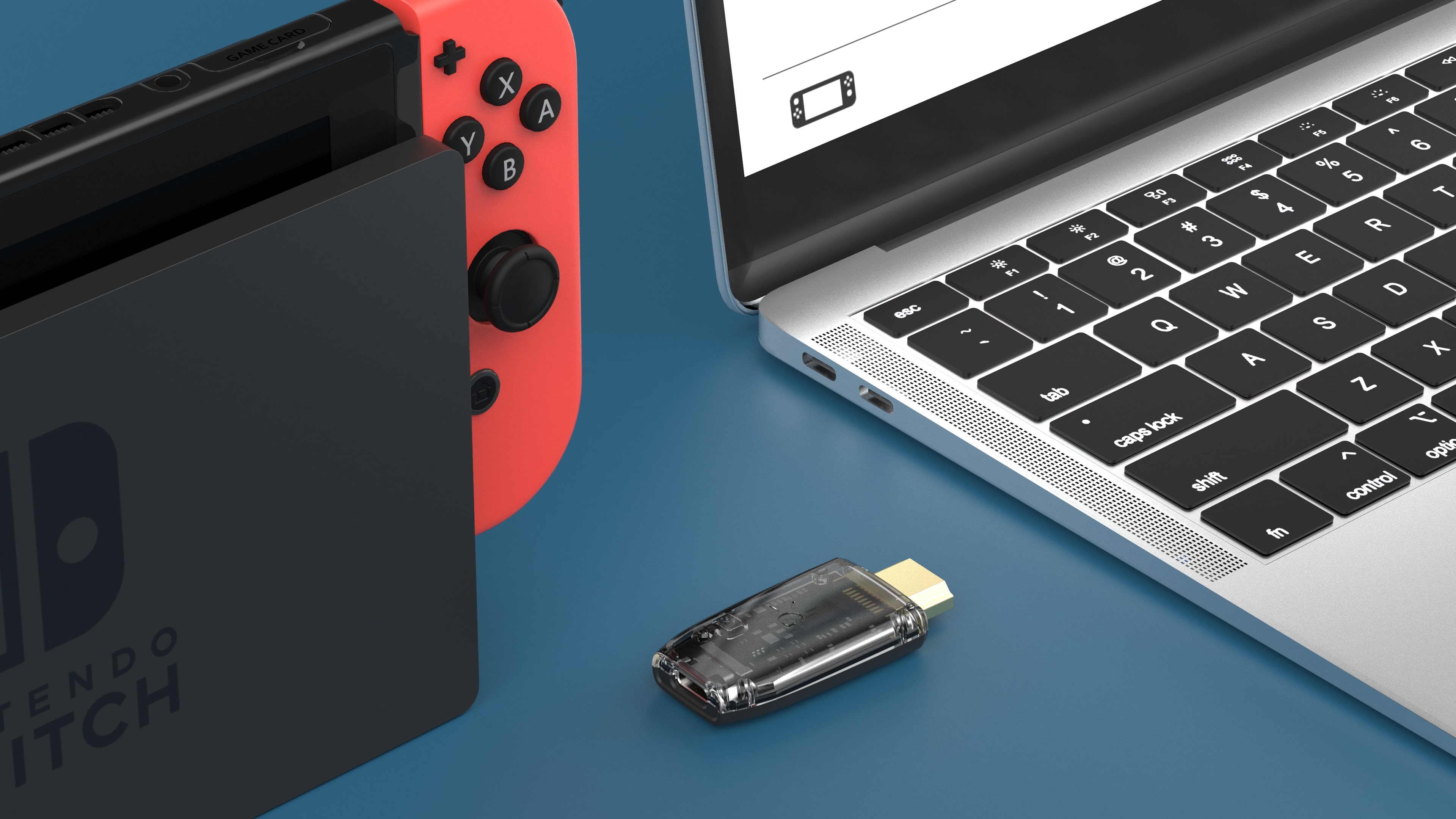 Genki ShadowCast review: get what you paid for

The act of recording and streaming games has grown incredibly popular over the past decade, with every kid wanting to be the next Shroud or Pokimane. However, the price has easily been the biggest obstacle to keeping many people away from the streaming world, as even a modest capture card can cost hundreds of dollars. Comes the Ganki ShadowCast, a tiny device that will let you stream console games to a laptop and even record them, all for the price of $ 39.99 USD. However, with this insanely low price, a product is definitely of an inferior quality.

The Ganki ShadowCast is a tiny device, the size of a USB flash drive. To configure it, users just need to install the Genki Arcade app from the company’s official website. Then simply plug a USB-C cable (there is one included) into the ShadowCast and your laptop / computer. The device is also compatible with USB-C to USB-A cables, which I enjoyed as a computer owner without any USB-C ports. Finally, you plug the Shadowcast into the HDMI port of your console and you’re done. The gameplay will stream in the Genki Arcade application window on your computer until you delete it.

The process of setting up the ShadowCast was super easy, way more than some of the best performing capture cards on the market. Once you’ve set it up, you can pretty much just think of your laptop / computer as the new display for your Genki ShadowCast. The limited number of cords required also allows you to keep your space clean and tidy while using the device.

With the ShadowCast, you can easily play Xbox, PlayStation or Switch games using your computer / laptop screen as your screen. However, this is definitely not the best way to do it, especially in the case of an Xbox or PlayStation. The resolution is much sharper when directly connected to a TV or monitor. That said, it’s a great option to have if you’re on the road or just away from your standard setup.

For the Switch, it’s cool to be able to play games like Pokemon or Mario Kart on my PC monitor, but the Switch looks a bit rough when streaming on the ShadowCast. It seemed like I was playing in portable mode, as the quality stayed at 720p, as opposed to the 1080p resolution that the console can achieve when naturally docked and connected to a TV. Again, it’s playable, but definitely not the primary way to do it.

There is also noticeable latency when playing through ShadowCast, as it only streams your game to a screen. For this reason, it’s probably best to limit yourself to games where a slight delay isn’t the end of the world. Trying to fight online in a game like Super Smash Bros. Ultimate can be a nightmare, while a much more casual game like Animal Crossing: New Horizons sees little compromise.

Try to improve your streaming game

One of the cool things about ShadowCast is that it doubles as a really cheap capture card. When you stream games to your computer, you can just bring the window full screen and then save it. That said, there is no native way to record using the Genki Arcade app like there can be with other cards. Instead, you’ll need to use OBS, Nvidia ShadowPlay, or some other third-party recording software.

Speaking of the Genki Arcade app itself, I was surprised to see that the program has virtually no functionality. There’s a settings button in the app, but there are only two options inside: configure the device to favor performance or resolution, and a volume slider. That’s it. There are no other settings or features in the app, which greatly limits what you can do with ShadowCast.

Just for the price

Despite several drawbacks of the ShadowCast, it’s hard to argue with that $ 39.99 price tag. High-end capture cards will cost hundreds of dollars, which is just not sustainable for many budgets. ShadowCast lets you access most of these features – albeit at a lower quality – for a reasonable price. For someone who travels a lot, enjoys playing games in different areas of their home, or just looking for an entry point into game streaming and capture, the ShadowCast is a viable device.

This review is based on a physical product supplied by the manufacturer. The Genki ShadowCast is available now for $ 39.99 USD.

Donovan is a young journalist from Maryland who loves to act. Her earliest gaming memory is playing Pajama Sam on her mom’s desk on the weekends. PokÃ©mon Emerald, Halo 2, and the original Star Wars Battlefront 2 were among the most influential titles to awaken his love for video games. After interning for Shacknews throughout college, Donovan graduated from Bowie State University in 2020 with a major in broadcast journalism and joined the team full-time. He’s a big Star Wars nerd and movie fanatic who will tell you about movies and games all day long. You can follow him on twitter @Donimals_

The case of a team of 32 euros