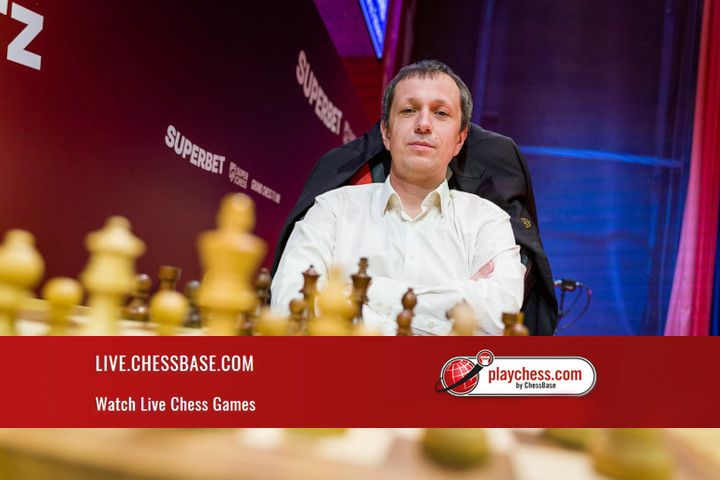 The GCT Superbet Polonia Rapid & Blitz is the second tournament of the Grand Chess Tour 2022 and the first rapid and blitz tournament in the series. Ten players participate, six of them by wildcard, meaning they don’t play all the tour events.

*All times are local Polish time*

About the Grand Chess Tour™

The Grand Chess Tour is a circuit of international events, each demonstrating the highest level of organization for the best players in the world. The legendary Garry Kasparov, one of the world’s greatest chess ambassadors, inspired the Grand Chess Tour and helped solidify the partnership between organizers. All Grand Chess Tour 2021 events will comply with local and regional COVID-19 restrictions. For more information on the tour, visit grandchesstour.org.

About the Superbet Foundation

Founded in 2019, the Superbet Foundation is a non-profit organization. Its role is to coordinate the CSR actions of the Superbet Group and to ensure the link with civil society organizations and the general public. Through its activity, the Foundation aspires to a better world, with healthy and educated people and by supporting various projects, it wants to inspire people to adopt unshakable moral values. It supports projects in fields such as education, health, culture, performance in sport and, more particularly, in chess. Since 2019, chess has become one of the backbones of the Superbet Foundation by organizing its first Grand Chess Tour tournament in Bucharest. The Foundation is committed to making GCT tournaments a tradition for the Romanian and Polish chess communities. For more information, go to superchess.ro.

About the Saint Louis Chess Club

The Saint Louis Chess Club is a non-profit, 501(c)(3) organization committed to making chess an important part of our community. In addition to providing a forum for the community to play tournaments and casual games, the club also offers advanced chess classes, beginners classes, and special lectures.

Recognizing the cognitive and behavioral benefits of chess, the Saint Louis Chess Club is committed to supporting chess programs that already exist in area schools while encouraging the development of new in-school and after-school programs. . For more information, visit saintlouischessclub.org.