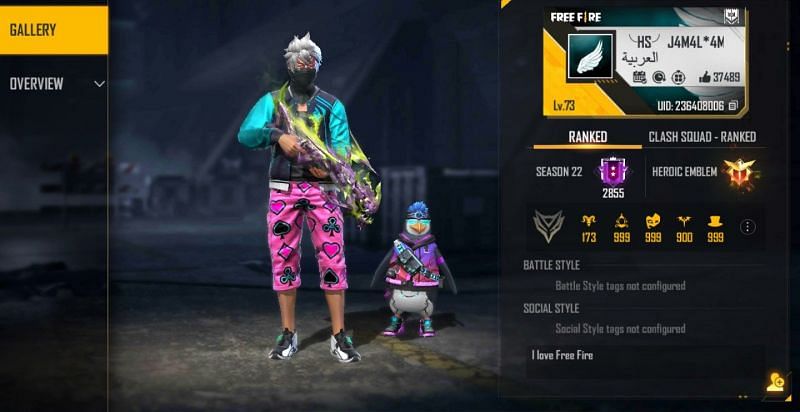 Heroshima YT is a renowned Free Fire content creator of the Middle East Region. the Moroccan YouTuber creates a variety of gaming-related videos and garnered a substantial audience over the period.

Currently, his channel has more than 3.58 million subscribers with a total of 252 million combined views.

Note: The statistics for Heroshima YT in this article were recorded at the time of writing. They are subject to change as the content creator continues to play more games in Garena Free Fire.

He currently has a total of 375 videos uploaded to his channel. In the Previous 30 days, Heroshima YT just won 30K subscribers and 2.618 million combined views.

This link will redirect users to Jamal Abaid’s YouTube channel.