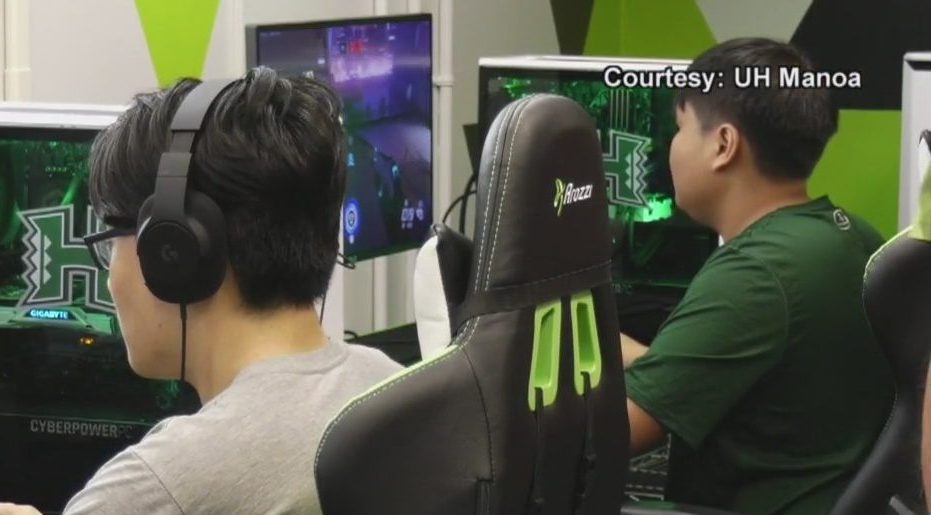 HONOLULU (KHON2) – For the second consecutive year, the University of Hawaii at Manoa Esports Program was nominated for Best College Esports Program.

Individuals can support the UH Manoa esports team by clicking here and vote for them to win. You have until November 30 for your vote to count.

According to UH Manoa, the winner will be determined by both esports experts and public voting. The winner announcement ceremony will take place on December 13 at the Resorts World Theater in Las Vegas.

“I am speechless. It is an honor for me to be nominated for the Individual Award for College Ambassador of the Year, 2022. Then for our program, once again, to have back-to-back nominations for one of the top collegiate esports programs in North America by the Esports Awards have been nothing short of amazing,” said Kauweloa.

Kauweloa and the esports team were nominated by their peers across the country as one of 10 finalists for each award.

Get the latest morning news from Hawaii delivered to your inbox, sign up for News 2 you

“The awards seen here, quite frankly, are the product of years of building a community of UH students who care deeply about our gaming community at our Manoa campus,” said Kauweloa.