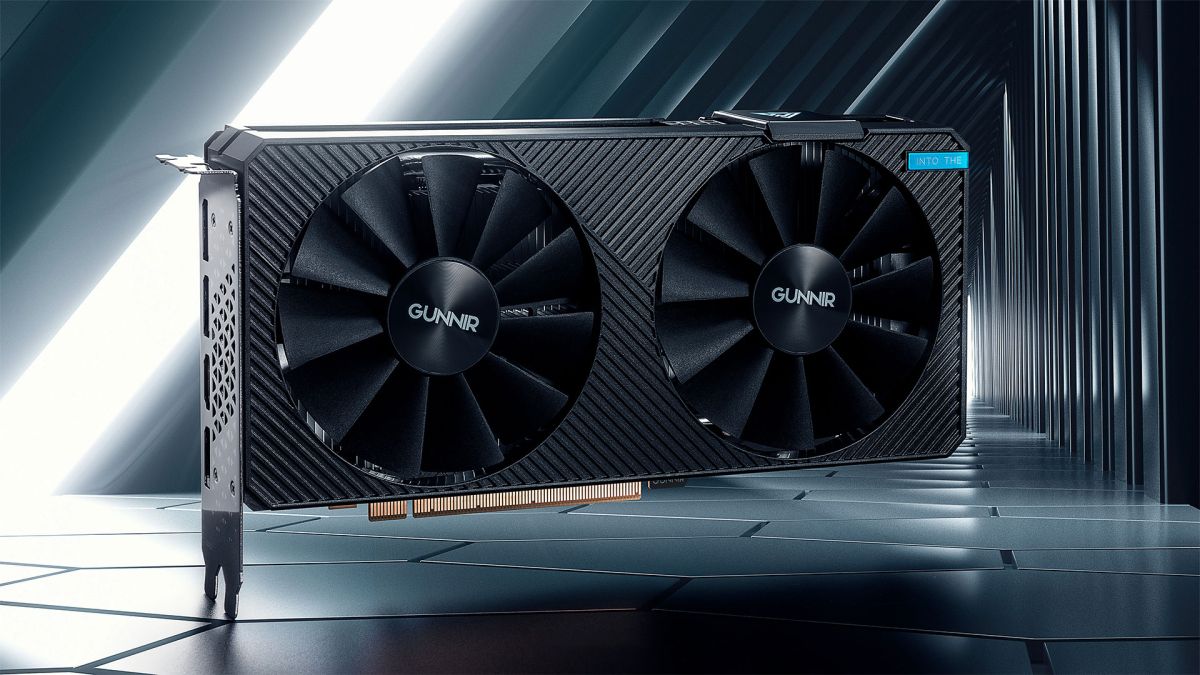 Earlier this year, Intel unveiled plans to ship four million Arc Alchemist discrete GPUs in 2022, but many observers considered the target to be rather conservative. Now, following several launch delays and the limited availability of Intel’s Arc A380 desktop graphics cards, Intel said this week that it will miss discrete GPU shipments this year. Surprisingly, the company is blaming its processor-integrated integrated graphics drivers for the delays and lower-than-expected sales of its discrete GPU lineup.

Overall, Intel needed brand new drivers written from scratch to deploy its discrete gaming GPUs for desktops and laptops, but apparently its drivers for standalone graphics solutions weren’t up to snuff. height of those offered by AMD and Nvidia because it has chosen to use the same graphics drivers as those used for the integrated GPUs present in its CPUs.

“Our software build on our discrete graphics was clearly underperforming,” Gelsinger said. “We thought we would be able to take advantage of the integrated graphics software stack, and it was totally inadequate for the levels of performance, game compatibility, etc. that we needed. So we’re not meeting our goal of four million units in the discrete graphics space, even as we catch up and get better software releases.”

Signs of this issue surfaced earlier this week when Intel ended Day 0 gaming GPU driver support for integrated GPUs based on its “Gen” architecture (10th Gen and lower). Intel will continue to provide Day 9 gaming GPU driver support only for its integrated and discrete GPUs based on its latest Xe architectures. As a result, the Intel graphics driver package will now contain two drivers: one for Xe-based GPUs (11th Gen and newer) and another for legacy Gen-based GPUs (10th Gen and older).

This move will allow Intel to refocus its software development resources (people, time, hardware) on driver development for Xe discrete GPUs and make them more competitive. Meanwhile, with the drivers available to Intel’s Xe-HPG-based GPUs today, the company can address laptops as well as less demanding customers in China and Southeast Asia with Arc A380 entry-level graphics cards.

“Although we did not meet our GPU unit goal, we remain on track to generate over $1 billion in revenue this year,” said Intel Chief Executive Pat Gelsinger during the company’s earnings call on Thursday. “In Q2, we began accelerating Intel Arc graphics for laptops with OEMs including Samsung, Lenovo, Acer, HP, and Asus. COVID-related supply chain issues and our own customer readiness issues software have caused availability delays as we continue to work Intel Arc A5 and A7 desktop boards will begin shipping in Q3.

Today’s PC OEMs and end users demand a unified GPU driver that supports all existing products and multiple previous generation products from an Independent Hardware Vendor (IHV). This simplifies PC building for OEMs as well as maintenance for IT and end users, but unified drivers have several caveats with respect to PC gaming in general, and integrated and standalone GPUs from Intel in particular:

Ironically, we discussed Intel’s repositioning of Arc graphics from demanding gamers to content creators and laptop users when we first learned that Intel might miss its Q1 launch window in early January.