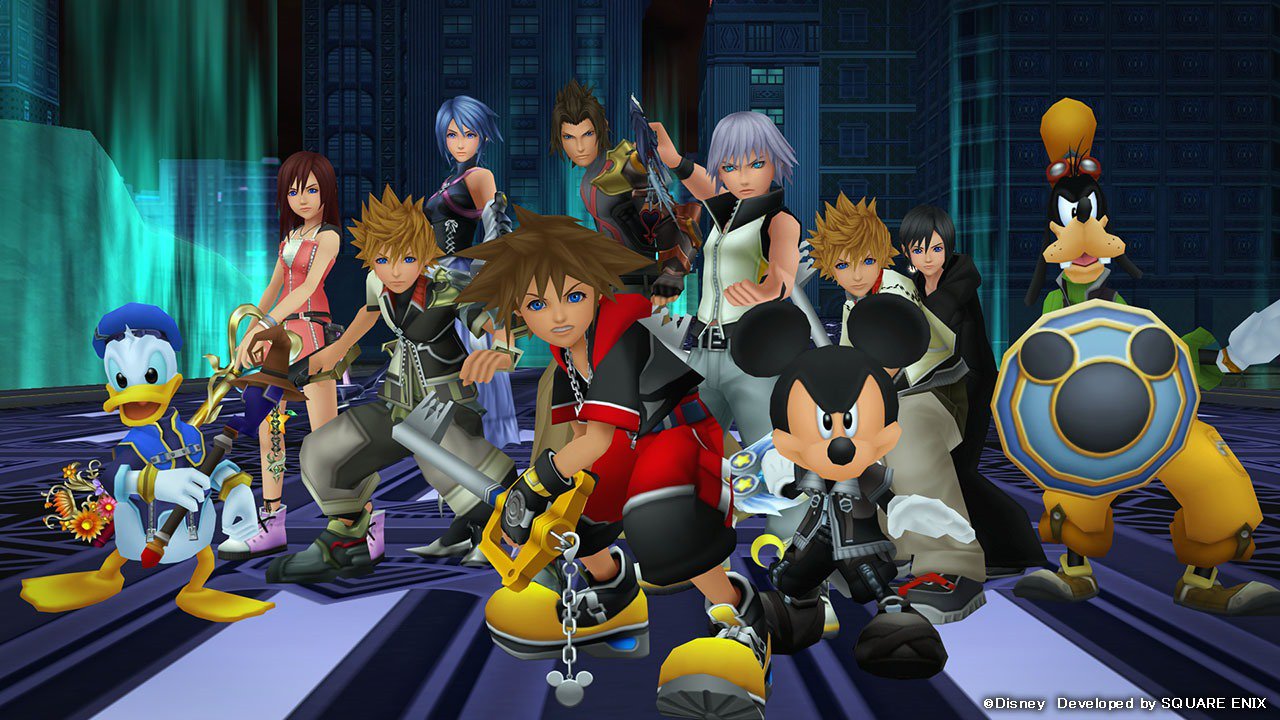 Square Enix has announced the date and price for its upcoming Switch releases of the Kingdom Hearts series.

This means that gamers will need to have an always-on, fast, and stable internet connection in order to stream games to their console.

Although the games are cloud-based, Square Enix charges between $39.99 and $49.99 for each of the three versions, with a bundle bundle called Integrum Masterpiece costing $89.99.

The four games coming to Switch on February 10 are:

Square Enix is ​​currently allowing players to pre-order the games for 20% off until release, which means the complete Integrum Masterpiece Collection is $71.99.

Demo versions of each game are also available starting today, so gamers can see if their own setup provides a stable enough connection for cloud gaming on the Switch.

While this price roughly matches the digital price of the Kingdom Hearts all-in-one package on the PlayStation 4 (which is currently $99.99), the PS4 version has been reduced to $24.99 four times l year at various PlayStation Store sales. , while the physical version can be found on sites like Amazon for around $40.

Of course, these releases are also true digital downloads, rather than streaming cloud releases.

“Bringing these titles to Nintendo Switch has proven to be quite challenging for a variety of reasons, including hardware storage capacity, but we are thrilled to have been able to make this happen for the very first time using the Cloud service,” Hazama mentioned. .

There has been renewed interest in the Kingdom Hearts series among Switch owners following the inclusion of its protagonist Sora as the final DLC character in Super Smash Bros Ultimate.

The main series was never released on Nintendo consoles, with only handheld spin-offs released on GBA, DS, and 3DS.