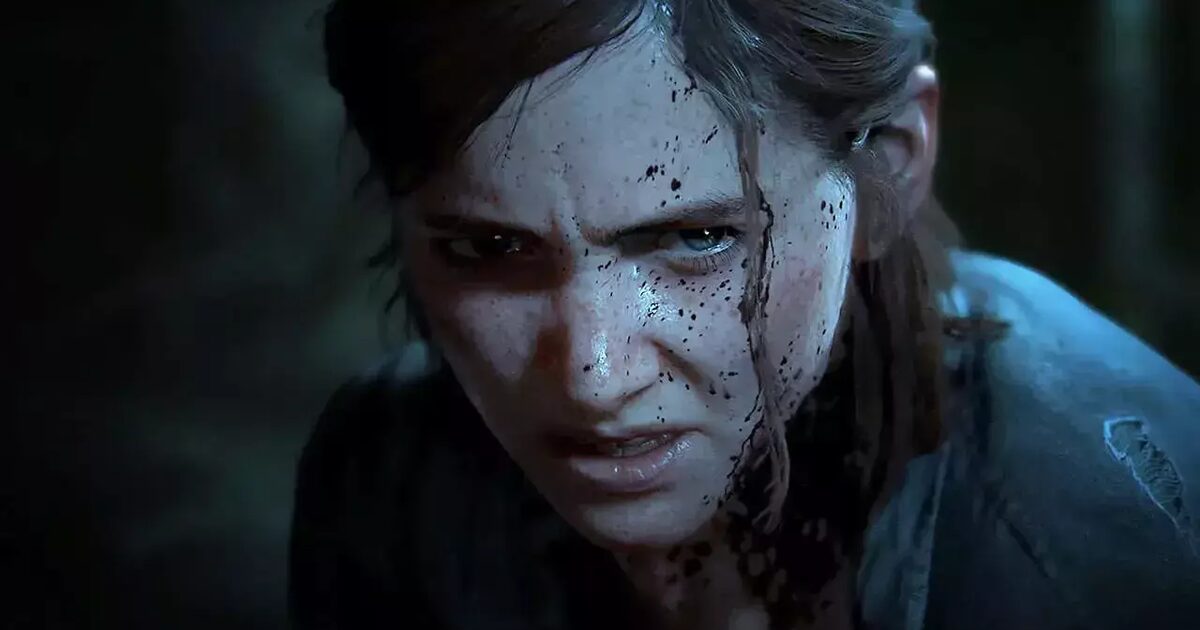 By Michelle E. Lea Last updated Jul 21, 2022
Share
A new studio has been revealed called Wildflower Studios. It’s run by a former Naughty Dog employee called Bruce Straley and a team of industry vets. But, what does this studio even intend to do?

When you talk about the best games of all time, Naughty Dog is certainly right to make sure that some of its games are at least in the top 100. We can all agree that there are some things they do better than almost anyone. elsewhere in the industry. So why would anyone want to leave? Good, Bruce Straley has yet to explain why he chose to leave, but he announced his new studio. Will this new team compete with Naughty Dog? Or are they doing something else entirely?

As you can see on their new website, a new game studio called Wildflower is headed by Bruce Straley, formerly of Naughty Dog. He’s held a leadership position on both The Last of Us and Uncharted, and with the new company he’s working to do “good things with good people”:

Wildflower Interactive is a new game studio led by Bruce Straley (The Last Of Us, Uncharted) and a team of industry vets who have worked on a variety of high profile games.

We create “small” games, full of creativity and unique styling that explore the possibilities of our media. And we’re building a small team of open-hearted creators who want to improve their skills while living a great life outside of work.

Now, this is all incredibly new, so we really have no idea how long we’ll have to wait to see what this studio can produce. Based on this statement, we expect these to be smaller scale titles, not Game of the Year contenders, but we’ll let you know as soon as we know more.