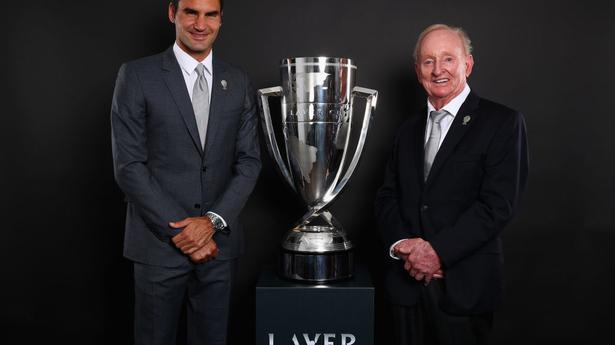 Roger Federer has announced he will be retiring from competitive tennis after the Laver Cup, which is set to start next week. The decision made the Laver Cup the center of the swan song of a player who went on to become one of the sport’s greatest players of all time.

The one and only Roger Federer. #WashCuppic.twitter.com/Ii1ODFjNxe

Ahead of the tournament, here’s everything you need to know about Laver Cup 2022.

The 2022 Laver Cup tournament is scheduled to take place September 23-25 ​​at the 02 Arena in London, England.

Which teams will play in the Laver Cup 2022?

What is the Laver Cup?

The Laver Cup is a hard court tennis tournament played between Team Europe and Team World.

Named after Australian tennis great Rod Laver, the Laver Cup was launched in 2017 and involves six players from Team Europe and Team World.

This year, the Laver Cup would see the big four of the tennis world – Roger Federer, Rafael Nadal, Novak Djokovic and Andy Murray come together to represent Team Europe.

After today’s announcement, it’s clear that tennis fans may not see these four superstars together again for some time.

Which teams have won the Laver Cup?

Five sessions are scheduled over three days between September 23 and 25.

Each match is played best of three sets where, in the case of a split set, the third set will be a 10 point deciding match.

Each player in the tournament is expected to participate in at least one singles match in the first two days of the tournament and a maximum of two in three days.

Four of the six players on each side must play doubles.

A particular doubles combination cannot be played more than once except the day 3 decider if the scores are tied (12-12).

The winning team of the Laver Cup will have to arrive at 13 points.

If the scores are level 12 matches, then a decider should be played as a regular set with an ad score and a tie-break.