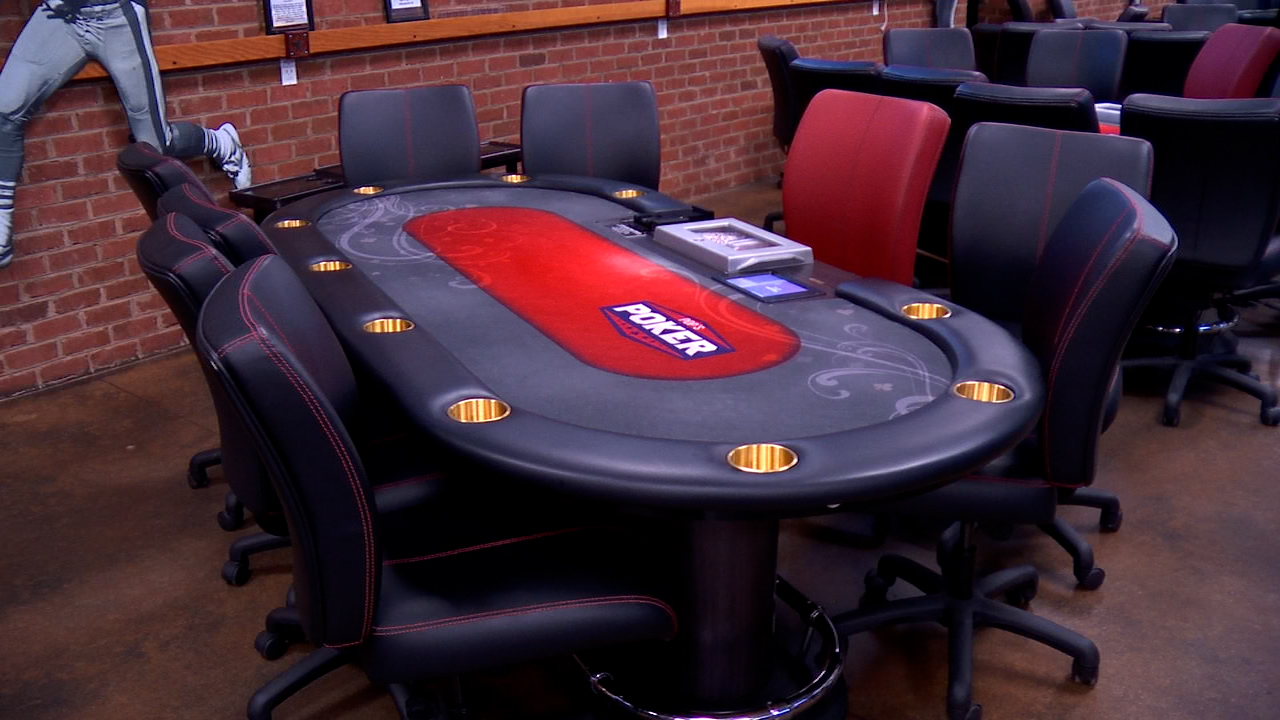 RICHMOND, Va. (WRIC) – A campaign to crack down on charitable gaming corruption is coming to a head in the General Assembly. A bipartisan group is pushing for reform and new direction for a struggling regulatory body.

“Today we have a lot of divisions politically, but I want to make this point clear because it is powerful: we have absolutely no division on this,” Senator Bell told a conference. press Monday morning. “Frankly, a lot of the things we discovered are troubling. We have a problem in charity games today in Virginia.

Speaker Gilbert took no immediate action on Monday, but a spokesman said he looked forward to speaking with lawmakers about their concerns.

“There’s no better way to say that than to say that we’ve lost faith in those who currently run this body and that we need a change,” Bell said.

At the center of the controversy is Chuck Lessin, the founder and chairman of “The Jerusalem Connection,” who is also chairman of the Charitable Gaming Board of Virginia.

A recent report from the Office of the State Inspector General discovered that Lessin had not properly recused himself from making rules for the charity Texas Hold ‘Em poker tournaments he could benefit from. The report found that while there are benefits to having an experienced board of directors with knowledge of the industry, the failure of members to recuse themselves in accordance with state law and their bylaws hurts the integrity of charitable gaming oversight.

In a statement on Monday, Lessin called the lawmakers’ letter an “arbitrary attack” and denied any wrongdoing. He accused lawmakers of unfairly targeting the Council because of the “corrupting influence” of for-profit gambling in Virginia.

Lessin echoed those comments in a one-on-one interview ahead of the 2022 session.

“I’m saddened by the perception, but I’m very confident that I acted like everyone else on the state board,” Lessin said when asked to respond to SOGI’s findings. .

Lessin said he consulted with his private attorney and the attorney general’s office about his financial interests. He revealed his conflict, but that didn’t stop him from playing a key role in the regulatory process.

“I don’t think you would want, in my case, the members of the Council to recuse themselves. We are active and involved in the industry and there was nothing in the regulations or the law for that matter that directly benefited me. It’s an entire industry that would benefit,” said Lessin.

However, the SOGI report argued that the Virginia Racing Commission and the Virginia Lottery – the other two state agencies charged with oversight of gambling – do not allow members to have direct financial interests or indirect.

Despite a legislative effort to temporarily stop charity poker from moving forward, Lessin is already play games at his sports bar in Richmond without license, now activated by a recently won case.

The push to pump breaks followed concerns that the Council’s regulatory standards, which remain unapproved, were too lax and could have paved the way for corruption by making it harder to track profits.

“The fact is that oversight has been weakened by the General Assembly, not by regulations,” Lessin said. “There is nothing in the regulations that would make it harder to follow. I’ll tell you what makes tracking harder, when you don’t have a proper app. »

In the 2022 session, lawmakers are proposing six bills aimed at cracking down on charitable gambling. They include efforts to improve law enforcement and increase penalties for offenders. Another bill would set stricter limits on the location of certain electronic machines, with lawmakers describing a “massive proliferation of illegal gambling” in bars and restaurants.

Lawmakers also want to strip the Charitable Gaming Board of its regulatory authority, instead allowing them to play an advisory role only to prevent conflicts of interest.

Lessin accused some lawmakers of trying to curb charitable gaming to benefit the nascent casino industry, as well as other for-profit gaming sectors.

“I think the Charitable Gaming Board has been abused in a very big way and I think it all falls at the feet of big bucks coming in and influencing lawmakers to try to shut down what charities have had for decades,” Drawing mentioned.

“We don’t want to hurt the many big charities,” Bell said. “We actually want to protect them and make sure bad actors don’t take away the good they’re doing.