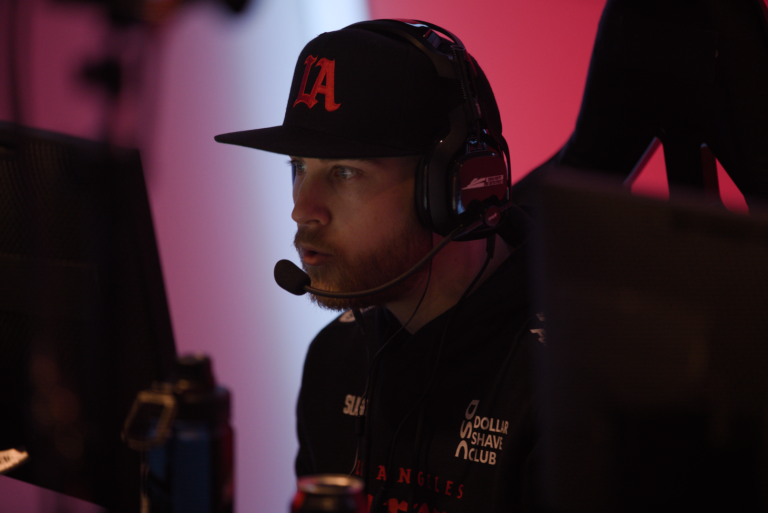 The Los Angeles Thieves revamped their roster within hours by releasing SlasheR shortly after parting ways with TJHaLy, John, and Venom.

SlasheR’s departure comes after an eventful 2021 Call of Duty League season. The former world champion entered the season on the starting list after 100 Thieves acquired the Immortals Gaming Club franchise. Playing alongside Kenny, Temp and TJHaLy, LAT looked to have a promising side in the group play of the first leg before retiring from the first leg with a top-six finish.

The Thieves put SlasheR on the bench after a 1-4 performance in the Second Leg group match, although he returned to the starting lineup in the Fourth Leg group match with Huke, whom the franchise acquired from the Dallas Empire. SlasheR remained a starter for the remainder of the season, which ended in a single loss to Minnesota RØKKR in the losing group of the 2021 CDL ​​Championship.

With the release of SlasheR, three players on the 2021 Thieves roster have not been mentioned as free agents at the time of publication: Kenny, Huke and Drazah. Kenny appears to be the player LAT is built around as he was the only player to start the season with LAT who has not been benched at any time of the year. He was also an integral part of the roster of current OGLA General Manager, Muddawg, assembled ahead of the inaugural season.

At the time of the acquisition that moved him from Dallas to LAT, Huke was called a “generational FPS talent” by 100 Thieves CEO Matthew “Nadeshot” Haag. The player-turned-executive said that “when a player like [Huke] becomes available, you do whatever it takes to sign it.

Huke’s arrival did not bring success to the team, however, and he was notably unable to play in the Stage Four Major in June due to an alleged failed COVID-19 test that prevented him from playing. to participate in the first LAN event in over 15 months.

The Air Force achieves its recruitment objectives, changes attitudes around work and…