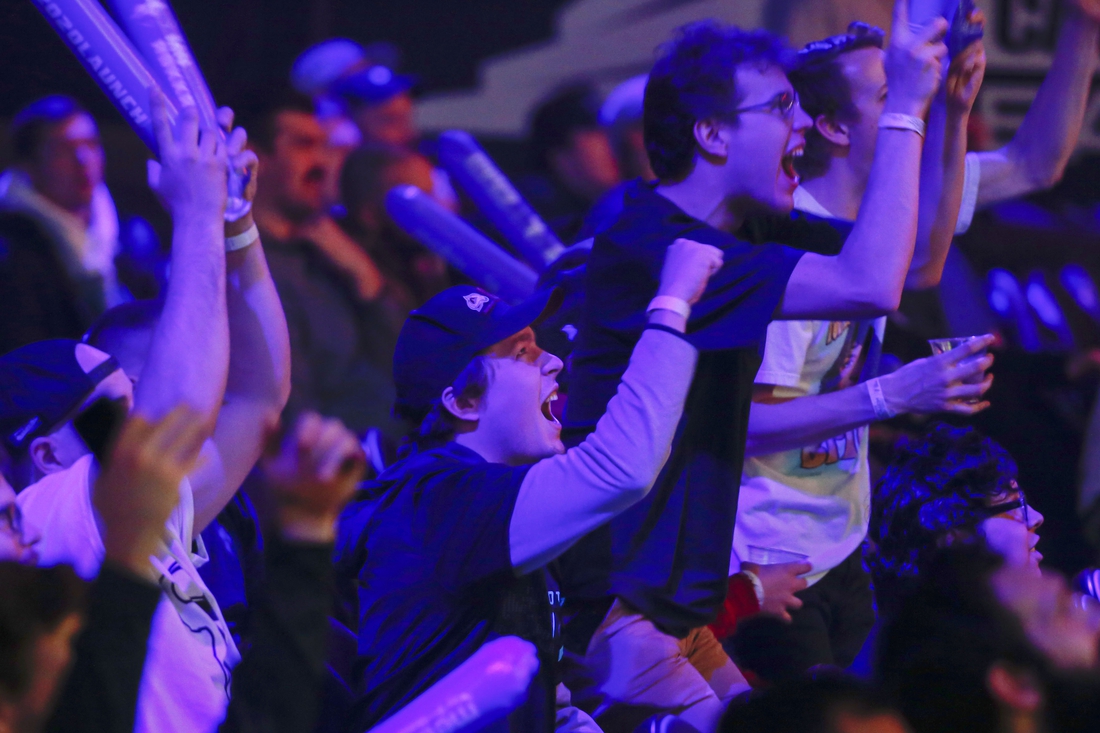 Next, MIBR and paiN will meet in one semi-final match on Saturday while GODSENT and FURIA Esports will face off in the other.

Eight teams compete in a knockout bracket for shares of a $67,500 prize pool. The winner will earn a spot in the BLAST Premier: Spring Finals with a top prize of $20,000. All matches are best of three.

MIBR prevailed 16-9 over Dust II and 16-10 over Inferno to eliminate Complexity. Marcelo “chelo” Cespedes led the all-Brazilian MIBR squad with 47 wins over a plus-19 kill differential. Jhonatan “JOTA” Willian added 46 kills with a record plus-21 KDs.

In the final game, paiN opened with a 16-9 victory over Vertigo before Liquid fought back with a 16-13 win over Ancient. The deciding card, Overpass, required overtime before paiN secured the key 19-17 win.

The two semi-finals are scheduled for Saturday:
–GODSENT vs. FURIA Esports
–MIBR vs paiN Gaming