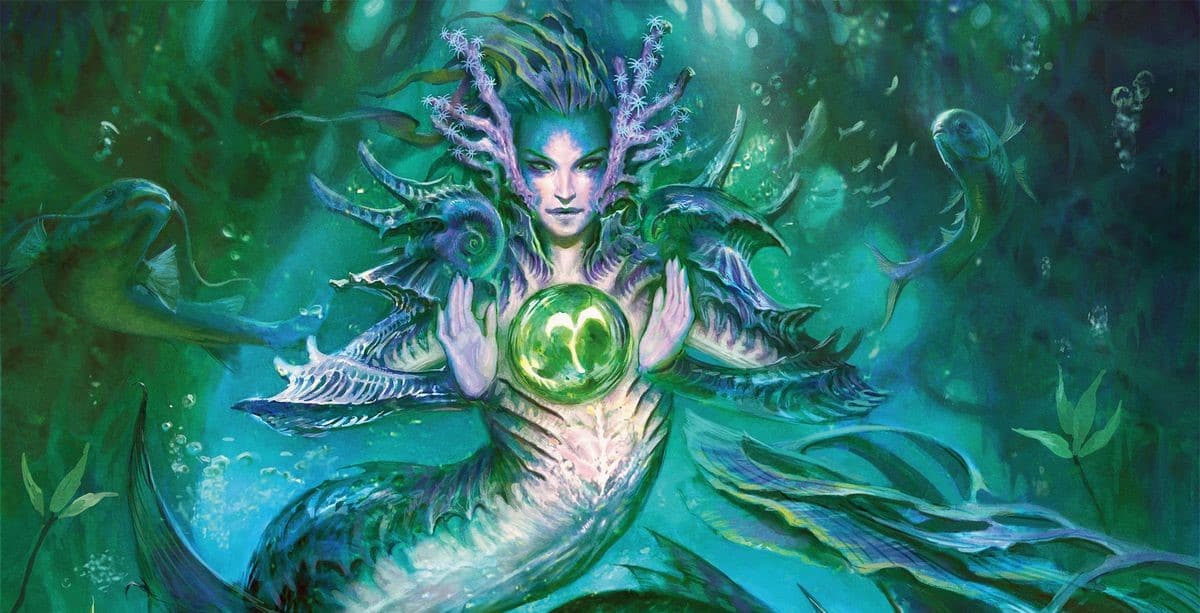 MTG Arena hosts a major event for the 4-year-old format!

While the entire MTG community is focused on the new 30th anniversary product, a shocking move from MTG Arena seems to have gone unnoticed. MTG Arena is now hosting a cash tournament starting November 5 for a format that hasn’t seen competitive relevance in four years! It was an easy oversight given that Dominaria United was just released, but it turns out that the next Arena Open isn’t Dominaria United Sealed, but the original Dominaria set!

Although there was some confusion behind the initial ambiguity of the announcement, the MTG Fireshoes Twitter personality recently confirmed directly with Wizards of the Coast staff that the upcoming Arena Open in November is not for the recent Dominaria United set but rather for the original Dominaria set released four years ago.

Many MTG players herald Dominaria as one of the best Limited formats in the entire history of the game. This is mainly due to the slowness of the format compared to the average Limited format. Curving means a lot less, allowing players to make more meaningful decisions. To help keep this statement accurate, there are many common pitfalls that Dominaria hasn’t fallen into. Here are a few :

The players are happy

While some players are terrified of some of Dominaria’s old strategies that proved to be dominant, most are thrilled with the return of the fan-favorite format! This will be a welcome break to focus on new MTG formats on Arena, like Alchemy and Dominaria United Sealed.

Unfortunately, prepare your chance to win $2500 playing this prestigious format can be difficult. MTG Arena will begin hosting Dominaria Sealed events on October 28, but until then there is no easily accessible way to practice.

One note, unlike previous arena openings, BOTH days of this specific event will be sealed. Much like the Day Two Draft of Arena Open events, you’ll need to open two pools throughout the day, with a maximum of three wins available for each pool. To open the second pool, you must go 3-0 with the first.

Before the November Arena Open even begins, October has yet another Arena Open to come! Hot on the heels of the Dominaria United Limited event on October 1, the weekend of October 22 will host Alchemy. The Arena Championship just passed, and Sam RolfThe Rakdos Sacrifice deck beat the competition on many levels, winning the tournament and dominating the Arena Weekend Qualifier event available on the tournament weekend. Expect this strategy to manifest in a big way.

Many competitive MTG events are happening in the coming month, and it makes MTG Arena look great! With the next Arena Qualifier weekend being Standard, the following three competitive events feature a ton of diversity, allowing MTG players to get their shot in whatever format they choose! Not a Standard fan? Wait and get ready for the opening of Alchemy! While we expect a bigger turnout for the Dominaria Sealed event, players looking for a challenge should prepare to cast spells! If you want more details on upcoming arena openings, Wizards of the Coast’s latest MTG Arena updates can be found here.