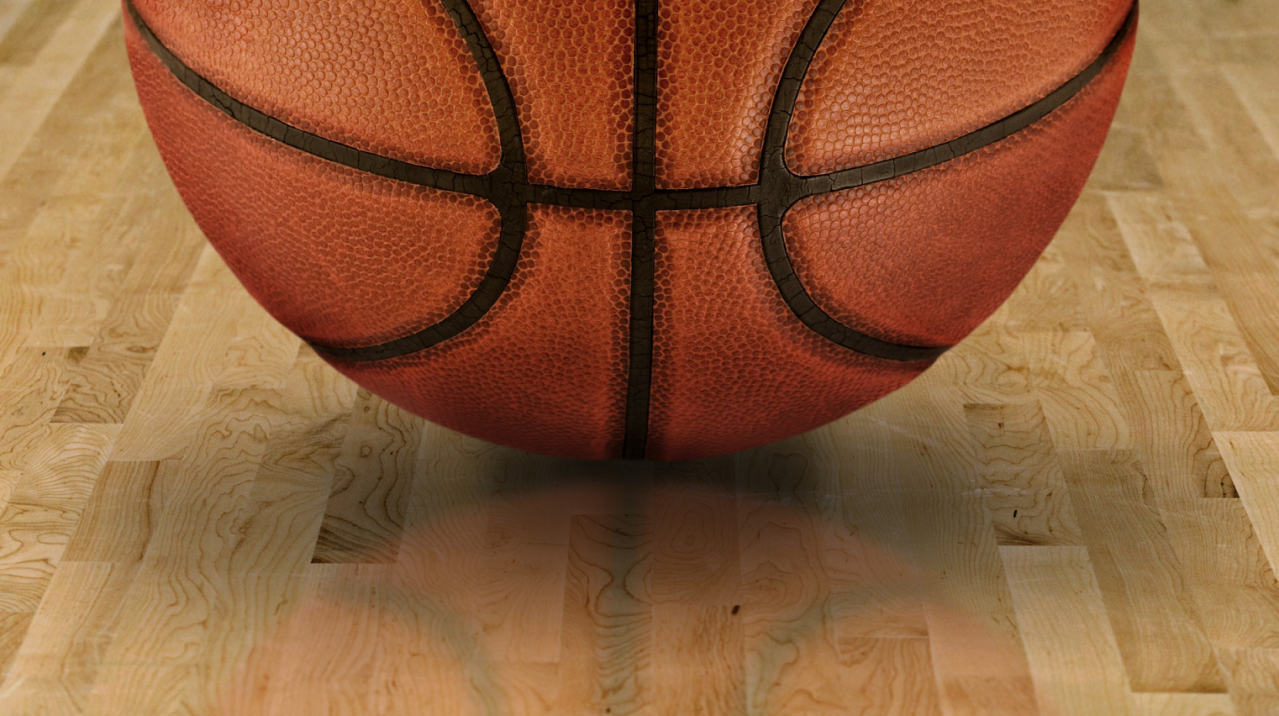 SIOUX FALLS, SD (KELO) – The high school basketball season is underway as the first week of action has been played. Many teams were due to open their seasons on Friday, but the winter weather postponed many of those games.

All teams will kick off their season this weekend or early next week with hundreds of games played over the next few months.

Stampede game in Sioux City postponed due to weather

It’s almost impossible to highlight all the great games that will be played this season, but here’s a look at some of the must-have games from all six classes.

This should be one of the best games in the entire state to watch as it is a rematch of the “AA” class state championship a year ago. It’s also a battle between the top ranked teams as No.1 Roosevelt takes on No.2 O’Gorman.

Another must-see contest has to be Lincoln to Mitchell which is slated for late January. This game will feature two talented teams, as well as two of the best players to watch in the state.

Lincoln’s JT Rock and Mitchell’s Caden Hinker are two of the best players in the entire state and they will meet in this game.

One of the best games to watch this season will be a rematch of the state semifinals as O’Gorman meets Washington. It’s also a # 1 vs. # 2 battle.

Washington and O’Gorman enter the season as favorites to meet for the title in the ‘AA’ girls. Their regular season game will help give some idea of ​​what to expect down the road.

Another game to watch has to be Brandon Valley in Washington. As well as being a battle between two of the top five teams, there will also be two talented teams and a pair of the state’s top players.

Washington’s Ndjakalenga Mwenentanda and Brandon Valley’s Hilary Behrens are certainly two fun players to watch each other on the field.

One of the biggest games to watch in Class “A” will be Sioux Valley vs. Sioux Falls Christian in February. It’s a rematch of last year’s State Championship and a # 1 vs. # 2 battle.

This year’s game between the two is sure to be another big match between the Chargers and the Coassacks.

The winner and St. Thomas More each reached the Class ‘A’ semifinals a year ago, but failed to reach the state championship.

Fast forward a year and now the Warriors and Cavaliers are looking to reach the title game. They will meet on February 4 in what is expected to be one of the best games in Class “A”.

Hamlin and Flandreau are two of the top five teams in the ‘A’ class as they are both expected to have very successful seasons. They’ll be crossing paths in week two of the season, which will give us a taste of what the Chargers and Fliers will look like.

One of the biggest games to watch in Class “B” boys’ basketball has to be the Hoop City Classic. It’s a battle between two of the state’s top-ranked teams as the Knights and Tigers intersect.

It will be a big game as three talented players take the stage, including Joe Sayler of White River and the talented duo of Malek Wieker and Ethan Russell of Aberdeen Christian.

Another fun game to watch will feature two of the top four ranked teams in Class ‘B’ as De Smet crosses paths with Dell Rapids St. Mary. The top-ranked Bulldogs will head to Dell Rapids while the Cardinals have their hands full.

One of the best games to watch would have to be Castlewood and Colman-Egan. Both teams are expected to qualify for Class “B” this season and their January clash should show us exactly what the Hawks and Warriors are all about.

The first KELOLAND SportsZone of the winter season will be a bit different as many games have been canceled due to the snowstorm.

Despite the changes, the first SportsZone will air at 10:20 p.m. on KELO-TV on Friday, December 10.