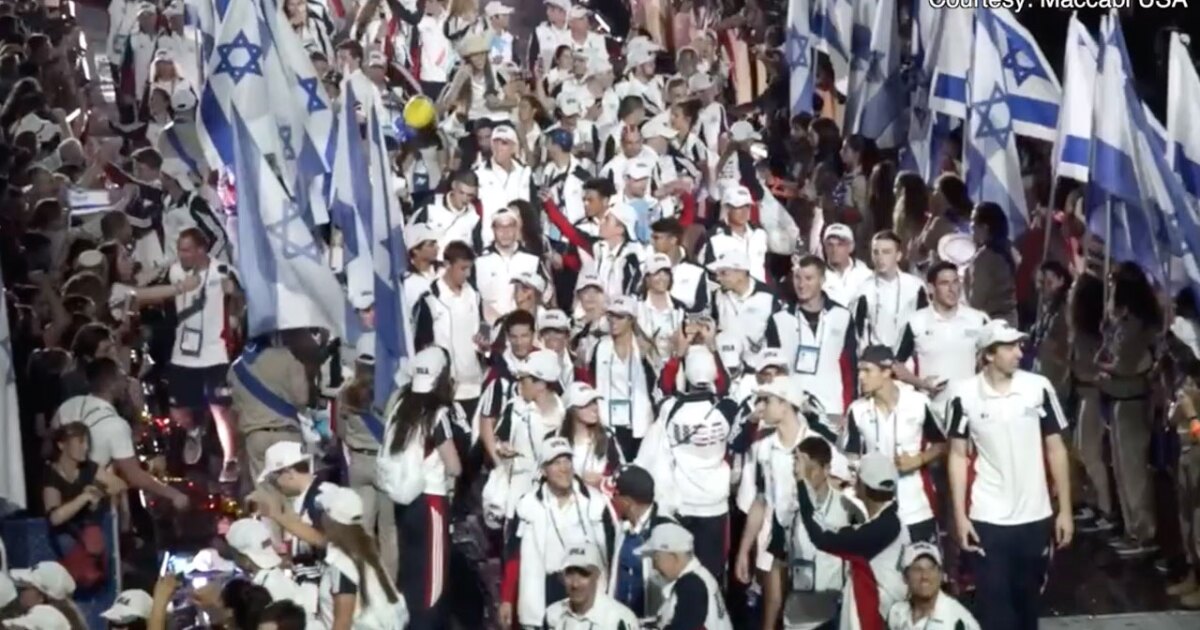 PALM BEACH GARDENS, Fla .– Known as the Jewish Olympics, the Maccabiah Games are the third largest sporting event in the world.

Palm Beach County athletes and coaches are busy preparing for next year’s event.

Athletes from across the country were at the PGA National on Wednesday vying for their spots in the upcoming games.

For these athletes, keeping their eyes on the ball means a chance to participate in one of the biggest sporting events in the world.

“The Maccabiah Games are a competition, the Jewish Olympics. We have about 80 countries going there and 10,000 athletes coming from all over the world,” said Debbie Adams, vice president of Maccabi USA.

The games are held every four years and began in Israel in 1932 when 390 athletes from 18 countries gathered.

Eyal Hakim, from Delray Beach, is the head coach of Team USA’s women’s rugby team, which will make its Maccabiah Games debut.

“Some of the players I’ve coached in the past are also Jewish so it was really great to be able to come up to them and say, ‘Hey, you know we’re going to start this’, and we’re going to build it. from the ground, ”Hakim said.