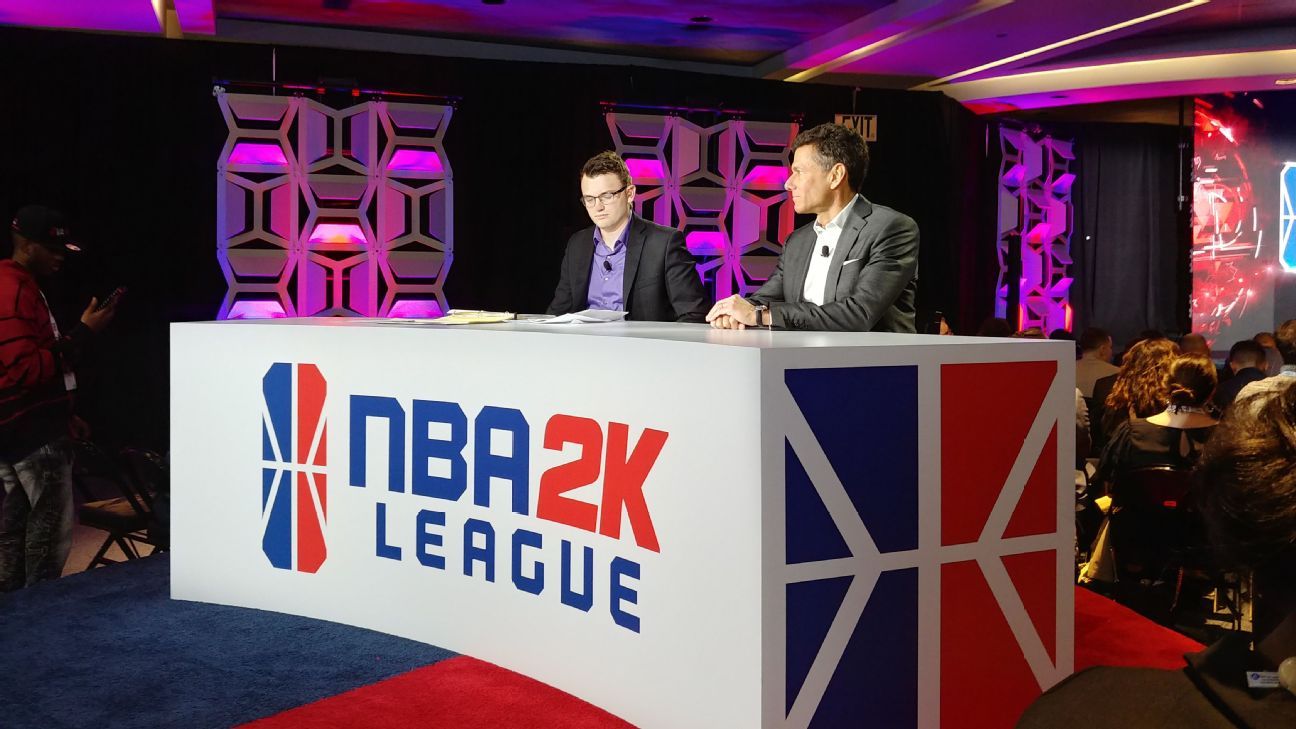 The NBA 2K League announced a partnership with DUX Gaming on Wednesday to launch its first expansion in Latin America.

In the wake of the NBA G League officially welcoming a Mexican team in 2021, the NBA 2K League is following suit to expand its global presence. DUX Gaming, a Madrid-based sports organization, will announce the team’s hometown at a later date. The team will join the Shanghai Gen.G Tigers as the league’s second franchise outside of the United States and Canada.

The newly announced Mexican squad will begin playing in the spring of 2022, when the next NBA 2K League season is set to begin. Former NBA 2K League Draft prospect Rafael “RafaelTGR” Tobias Garcera Rodrigo has been named general manager of the expansion team at DUX Gaming.

“This is a historic day as we welcome another leading international organization to the NBA 2K League family,” said NBA 2K League President Brendan Donohue. “DUX Gaming has a proven track record of growing its fan base in new and creative ways, making it an ideal partner to help the NBA 2K League grow successfully in Latin America, where basketball and the 2K are already incredibly popular. We are delighted that DUX Gaming will represent Mexico in the NBA 2K League for years to come. “

“As an organization established in Europe, it is a real honor to now become the first NBA 2K League team in Latin America,” said Mario Fernández, CEO of DUX Gaming. “We look forward to working with Brendan and the entire NBA 2K League team to build our fan base in Mexico and expand their audience in Latin America in the hope that everyone, especially Spanish speakers, will join the club. infinite.”

Sports content creator DjMaRiiO is expected to collaborate with DUX Gaming through localized content and local events aimed at the Mexican and Latin American communities. On social media platforms, DjMaRiiO has a total of more than 10 million subscribers and followers, which allows an integrated audience. DUX Gaming’s Mexican expansion team will compete in the upcoming NBA 2K League Expansion Draft on November 17, where it can take up to three players to add to the six-player roster that each team is allocated.

The NBA 2K League kicked off its inaugural season in May 2018 with 17 teams, each affiliated with an NBA franchise. Prior to DUX Gaming’s arrival, the league had expanded to 23 teams, 22 of which are affiliated with NBA teams. Wizards District Gaming are the current back-to-back champions, having swept Jazz Gaming over three games earlier this month.