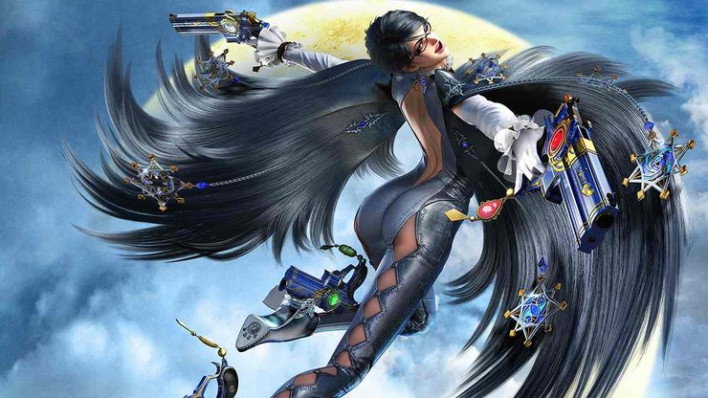 In order to reach their conclusion, the researchers in this case used a meta-analysis to assess and dissect the results of numerous other studies on the subject, which spanned the past two decades. The topic of sexism, and in particular the portrayal of women in games, has long been discussed in the space, with gender discrimination being an issue at some of the biggest gaming companies in the world.

Christopher J Ferguson, the study’s author, also pointed out the inconsistency between our thinking about violence in games and sexualized portrayals of characters, having spent two decades researching the topic. “I think most people have come to accept that there is no relationship between violent video games and aggression or violent crime,” he said. quoted as saying in PsyPost.

“However, people still ask a lot of questions about sexualization and whether games make male gamers more sexist towards women or whether female gamers experience more body dissatisfaction and other wellness issues. “, he continued. “It’s a much smaller area of ​​research than the area of ​​violence, so we were hoping to bring some clarity to it.”

“Researchers … brought their personal opinions into the studies”

The research team conducted a meta-analysis of 18 relevant studies, all of which included some level of exposure to generalized or sexualized video games. Of the 18 studies, 15 sought to assess aggression towards women or sexist attitudes, with 10 studies looking at issues such as depression, body image or anxiety.

These findings don’t appear to have come as a surprise to Ferguson, who told PsyPost that “Overall, the ‘moral panic’ over video games and sexualization roughly follows the ‘paint-by-numbers’ pattern of the debate over video games. . Lots of hyperbole and moral outrage, but very little evidence that video games cause “harm” to male or female gamers. »

He was quick to point out that this was not designed to silence calls for better representation in play spaces, but simply to remove what appear to be factually inaccurate claims about the potential damage the game can. cause. “As a purely ‘public health’ issue, it doesn’t seem to be a concern at all. That doesn’t mean people can’t advocate for better representation of women in games. »

Ferguson also claimed that many studies were not “very good” and that there was some correlation between quality and outcomes, with the best work more likely to show no link between gambling and sexism. His theory of why it was quite simple, stating that “in some cases academics probably brought their personal moral views into the studies.”