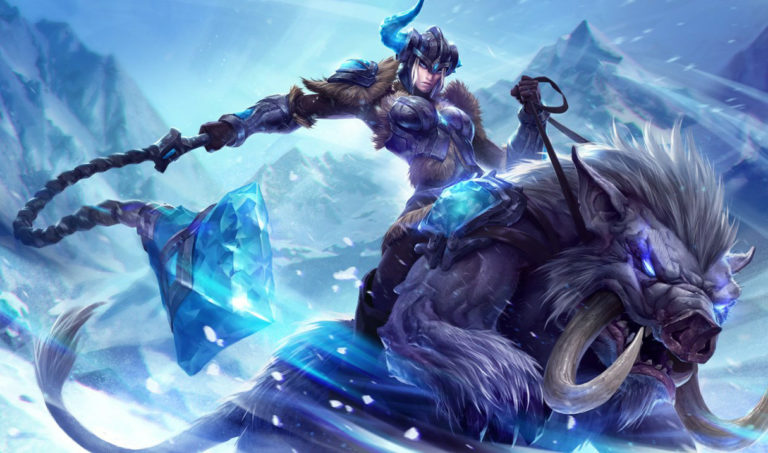 Top laner Breathe helped his new team, Royal Never Give Up, to a win in a back-and-forth series against Weibo Games today in week three of the 2022 LPL Summer Split.

Weibo Games entered today League of Legends series with a respectable 2-1 record near the top of the Summer Split standings. But to cement their place as the true contender for the 2022 LPL Summer Split title, they were likely looking to take down RNG, who is coming off a dominating performance at the Mid-Season Invitational in Busan, South Korea.

RNG is the team to beat in the LPL Summer Split. But after trading for former Bilibili Gaming top laner Breathe, questions about the team’s dominance at the start of the latest split began to arise. And today, viewers got to see the early struggles of adding a new player as well as what Breathe can bring to the team throughout this three-game series.

In the first two games, Breathe was non-existent for RNG and went 1/7/9 over two games. Due to his poor play, the two teams swapped games. In the first game, RNG jungler Wei and bot laner GALA starred in their first win against Weibo Gaming. Collectively, the duo were responsible for 15 of RNG’s 16 match kills while leaving all members except SofM unkilled.

After a strong performance from two RNG players, Weibo Gaming responded in Game 2, this time with a strong collective performance from the entire team. One of the things Weibo Gaming did exceptionally well in their rebounding game was shutting down any opportunity for Breathe to come back into the game. Instead, Breathe was constantly targeted during the early laning phase. All of this allowed the new RNG top laner to play 1/5/3 in Weibo Gaming’s 33-minute Game 2 win.

But Breathe changed everything in the final game when RNG drafted him Sejuani in the deciding match against TheShy’s Mordekaiser. Instead of a more passive approach in the third game, Breathe took this opportunity to demonstrate some of his mechanical prowess first seen while on Bilibili Gaming. The last game was by far Breathe’s best and he produced his first MVP performance in the 2022 LPL Summer Split after being 06/0/11 in the series decider.

With the win, RNG is undefeated in the 2022 LPL Summer Split. They will be looking to maintain their clear record when they take on Victory Five in a battle between two undefeated titans on June 25.