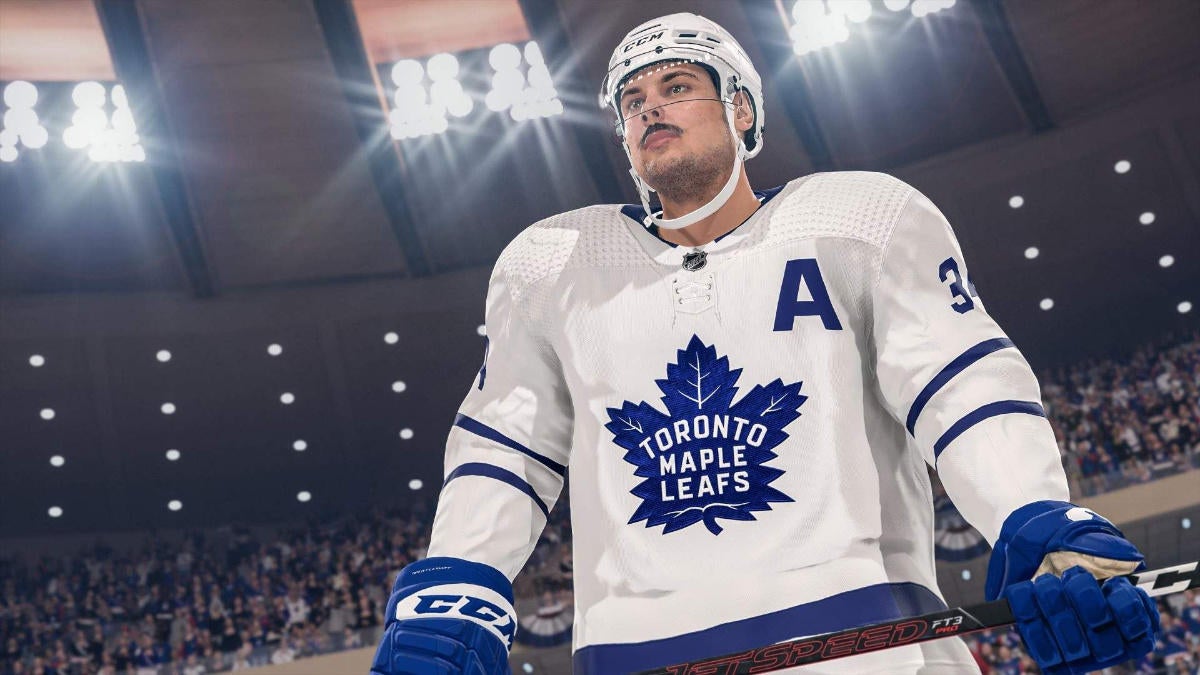 No need to fix what ain’t broke

EA Sports’ NHL game series has been the most powerful sports game franchise on the market for at least two years. A consistently smooth experience that caters to both seasoned players and newcomers alike, with enough different game modes to keep people entertained for the long haul, NHL has been a few steps ahead of the competition. This remains true for the most part with the beginnings of NHL 22. The move to next-gen consoles has allowed other franchises to gain some ground in the NHL, as it has taken the smallest step forward this year, but EA’s hockey experience continues to grow. to be the best on the market.

The graphic improvement of NHL 21 To NHL 22 is easily noticeable, but it shouldn’t come as such a surprise. Everything got a graphics upgrade thanks to the introduction of the PlayStation 5 and Xbox Series X | S. The haptic feedback in the PS5 controller is a nice touch for the next generation and the gameplay is cleaner than before. Really, this is where you will find most of the differences between 21 and 22.

Apart from the changes that come from a new generation of consoles, there isn’t much different in NHL 22. Usually this is a big deal with sports video games because many stay the same year after year. However, most of those games that people complain about are mediocre entries that don’t fix the issues from installment to installment. NHL 20 and NHL 21 are great games, so very few changes were needed to NHL 22. EA really stuck with the mantra “If it ain’t broke, don’t fix it”, which was clearly the right decision.

The major new element of NHL 22 is the emphasis on X-Factor capabilities, allowing players to focus more on very specific areas. It’s a pretty tough one, and it helps newcomers to the series better understand what the various NHL stars are good at, but it doesn’t make a ton of difference on the ice. Your build for a created player is important, and the skills you choose matter, but the addition of X-Factor seems minimal at best. It would be hard to notice if menus and advertisers weren’t talking about it so often.

Some improvements could be made to NHL 22, although they are all quite minimal. Make changes to your team in HUT – swap jerseys etc. – is unnecessarily complicated. Everything on this menu takes a long way. The vibrations in PS5 controllers are more aggressive than some gamers will like, causing more of a distraction than a realistic experience. It’s just finicky stuff, really.

NHL 22 didn’t do much to improve its predecessor, but it wasn’t necessary. The important part is that the dev team hasn’t done anything to change the game for the worse. The franchise was already a smooth sailing ship, all everyone had to do was keep it stable.

A copy of NHL 22 on PlayStation 5 has been provided for the purpose of this review.

University of South Carolina golf could qualify for LPGA

Is the cloud the future of gaming? Industry experts intervene