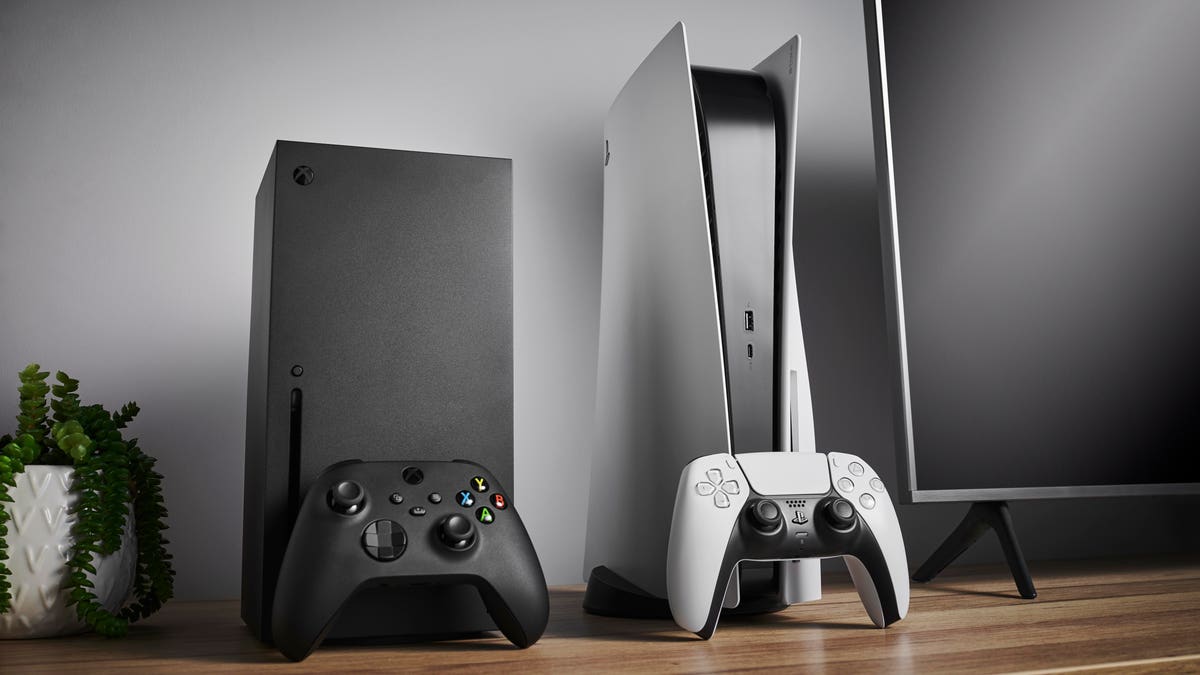 Gaming services have suffered more downtime than any other type of online industry in the past 12 months – and new research has uprooted the worst offender from Sony’s PlayStation Network, Microsoft’s Xbox Live and Steam by Valve.

A new study from ToolTester analyzed the most popular internet services in the US and UK to find out which of them had the most outages over the past 12 months.

Thanks to ToolTester’s rollout of DownDetector, the organization found that there was a total average of 193 times that PlayStation Network, Xbox Live, or Steam crashed, more than social media and streaming services combined over the course of the same period.

In the US, gamers were forced to endure outages 70 times, while UK gamers saw even worse, suffering an average of 123 issues.

The big loser in the battle for online performance was Steam, which ToolTester said had experienced no less than 99 major outages in the past 12 months. The main problems included the inability for users to access the website itself (46%) and problems signing in to their accounts (37%).

DownDetector has shown that the biggest problem for Steam came when it was released Cyberpunk 2077 December 10, 2020. The flood to buy the game – which, in hindsight, is quite funny, even though I loved it (for all its flaws) – crashed the Steam site. On that day alone, over 29,000 issues were reported to DownDetector in the United States alone.

Moving on to the inevitable and never-ending scramble in the so-called console wars, the most avid Sony fans can rejoice in yet another perceived victory over the competition from Microsoft: Over the past year, Xbox Live has enjoyed more game crashes than PlayStation Network, 63-49.

The study found that 65% of Xbox complaints registered with DownDetector reported that users were getting kicked from games and could not connect to the network.

I can personally vouch for many Xbox connectivity issues over the past year, once even banned from playing Halo 5: Guardians for 24 hours after Xbox Live disconnected me from two successive games. Granted, this was the tonic I needed to help me heal my weird addiction to a game that, six years after its release, remains incredibly compelling, despite one of the most abusive player bases.

As for the worst online service of all, Discord recorded the most DownDectector issues. Other big hitters facing downtime include Instagram, YouTube, and Microsoft Teams: Zoom, though its user interface was designed by MC Escher.