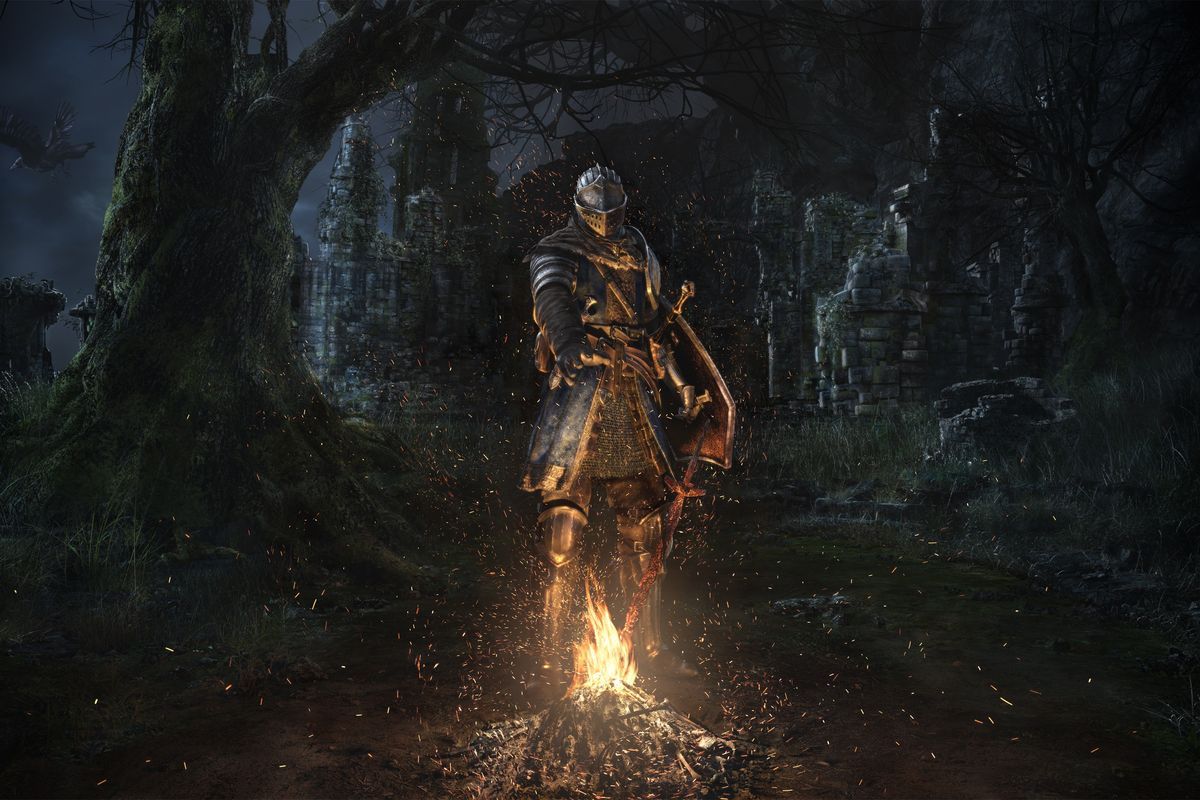 Great PC Gaming Moments are bite-sized celebrations of some of our favorite gaming memories.

When I think back to my first game of Dark Souls, I feel a mixture of joy and abject dread. It’s one of my favorite games, and it seems to me, one of the best games ever made. This is partly due to the way I can run through the entire Lordran map in my head. But it’s also because of the generous handful of moments that I remember vividly over 10 years later (by contrast, I don’t remember anything from Far Cry 6 except that there were guns and trees).

The leader of these precious memories of Dark Souls is invaded for the first time. I was trying to summon a co-op buddy to help me with the Capra Demon. I was running towards the Firelink Shrine boss, rather than the Upper Undead Burg bonfire, because I was an idiot. I think I had about three or four “humanities” up my sleeve – a necessary item for summoning co-op friends – and had no interest in hoarding them anymore, because it was time to slay that bastard demon and his dog.

I had already been invaded several times, of course. In the weeks following the release of Dark Souls, the servers were running hot. Let me explain to you what kind of Souls player I am. I spent most of my first game of Dark Souls in my jocks because I didn’t understand equip load. I’ve been dead to the Taurus demon for at least a week straight. The very first thing I did after beating the tutorial was pick a fight with the Crestfallen Warrior (RIP: he fell off a cliff). I sucked, and frankly, I’m still a bit of a sucker at these games.

That being the case, when someone invaded me, I basically gave up. Everyone in the whole world, I assumed, is better at Dark Souls than me. Sure, I would raise my shield and strafe them in a circle for a while, but I would do it with resignation, knowing it was only delaying the inevitable. Usually it was me – an absolute prole with a sword and a board – against players with weapons and magic I had no idea existed. I raised my two-handed sword (which I probably didn’t have the required stats for), and before it started to fall, the invader would have set me on fire, or electrified me to death, or shocked me. would have stabbed in the back, or something like that.

Ah, that cruel Souls twist that ties cooperative play to the possibility of invasion. I remember that was the one thing I really didn’t like. But of course, everything changed the moment I managed, somewhat by accident, to defeat an invader. The telltale signs of an invasion were there: walls of fog blocking my path to other areas of the map, and then, of course, the notification confirming my worst fear.

I don’t really remember the build of my invading opponent, but as the glowing figure walked towards me, I don’t remember being particularly optimistic about my chances. Thanks to an online guide, I had managed to acquire the drake sword. Slightly emboldened by the early game strength of this weapon and, magically, no longer rolling fat, I performed my usual circle-strafe and shield-raising ritual. I got the opponent halfway down, then, extremely accidentally, probably from some desperate button mashing, executed a parry that demolished the stupid red fool.

So many emotions followed. Happiness, hope, self-centeredness. Somewhere among those feelings was the suspicion that I could never beat an invader again. And, sure enough, soon after, complete demoralization returned, as the Capra Demon’s slimy pup took me down for the umpteenth time. Back to the Firelink Shrine, we go. Aren’t we having a lot of fun?