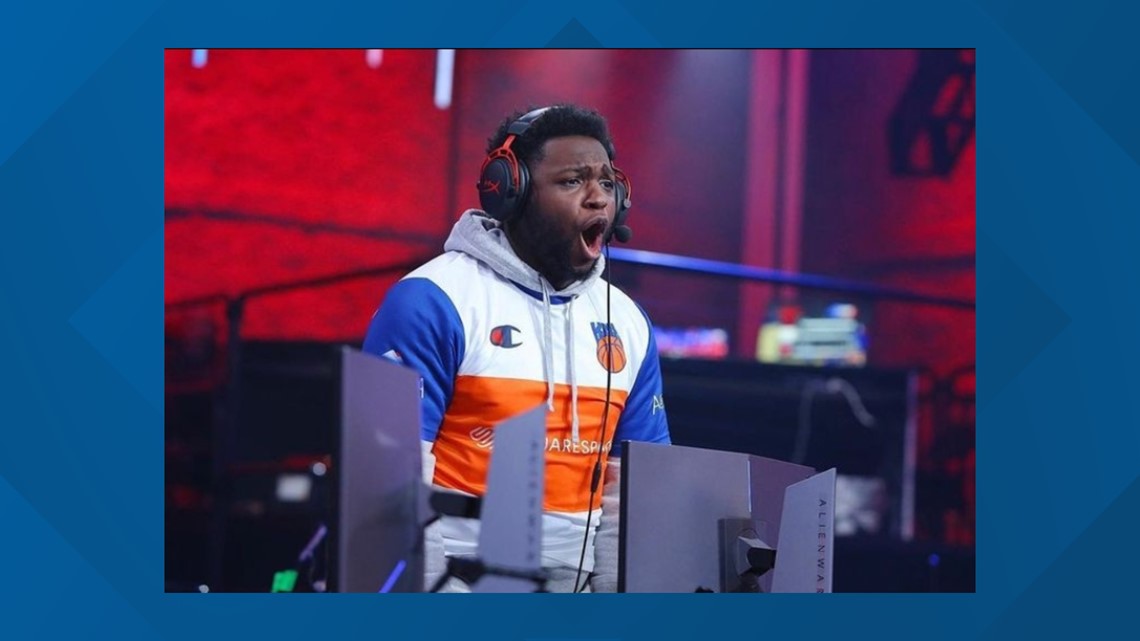 “We have the parts and the skills to do it,” said Knicks Gaming’s Hobson.

SAN ANTONIO — Five seasons ago, when the NBA 2K League was just getting started, Knicks Gaming won the league’s first title and wrote itself into the history books.

However, the team has yet to reach the league finals, or bring another banner to the franchise.

But league veteran Malik “Original Malik” Hobson thinks the 2022 squad has the right mix to power through the new season and bring the title back to New York.

In this Q&A, Hobson discusses his outlook for Knicks Gaming, the personal goals he has set, and more.

How many times did @OriginalMalik_ say “circle”? ⭕️

Jeff: It’s a new season, but what do you see as prospects for Knicks Gaming?

Jeff: Where does the team need to improve? What do you like about the team at the start of the season?

Malik: I feel like our biggest thing that we need to do better, or do better, is close games. And we have moments where our attack is stagnant and that’s really all we really need to improve, to be honest.

I feel like our defense is playing well. We probably have a top-five defense in the league right now if I had to say without looking at the stats or anything. Or near here.

.@OriginalMalik_ given @KnicksGaming the series lead 2-1 heading into Game 4!

I just think our offense needs to be better, and that’s really all that matters. We have to be one to five better in attack.

Jeff: And what are you looking to improve in your game this new season?

Malik: Definitely just playing at my pace and playing defense at my pace. Slowing down some of my reading. That’s really about it, to be honest. I just need to make sure I control the tempo and control the pace of the game.

Jeff: What do you think of the new 3v3 segment of the season?

Malik: Everyone first tries to find something that will put them on the brink. So, I like the addition of 3 on 3 to the league. I have very little 3v3 experience.

My main component has always been Pro-Am and my team, so 3 on 3 is pretty new to me.

Asus is about to enter the high-performance SSD market