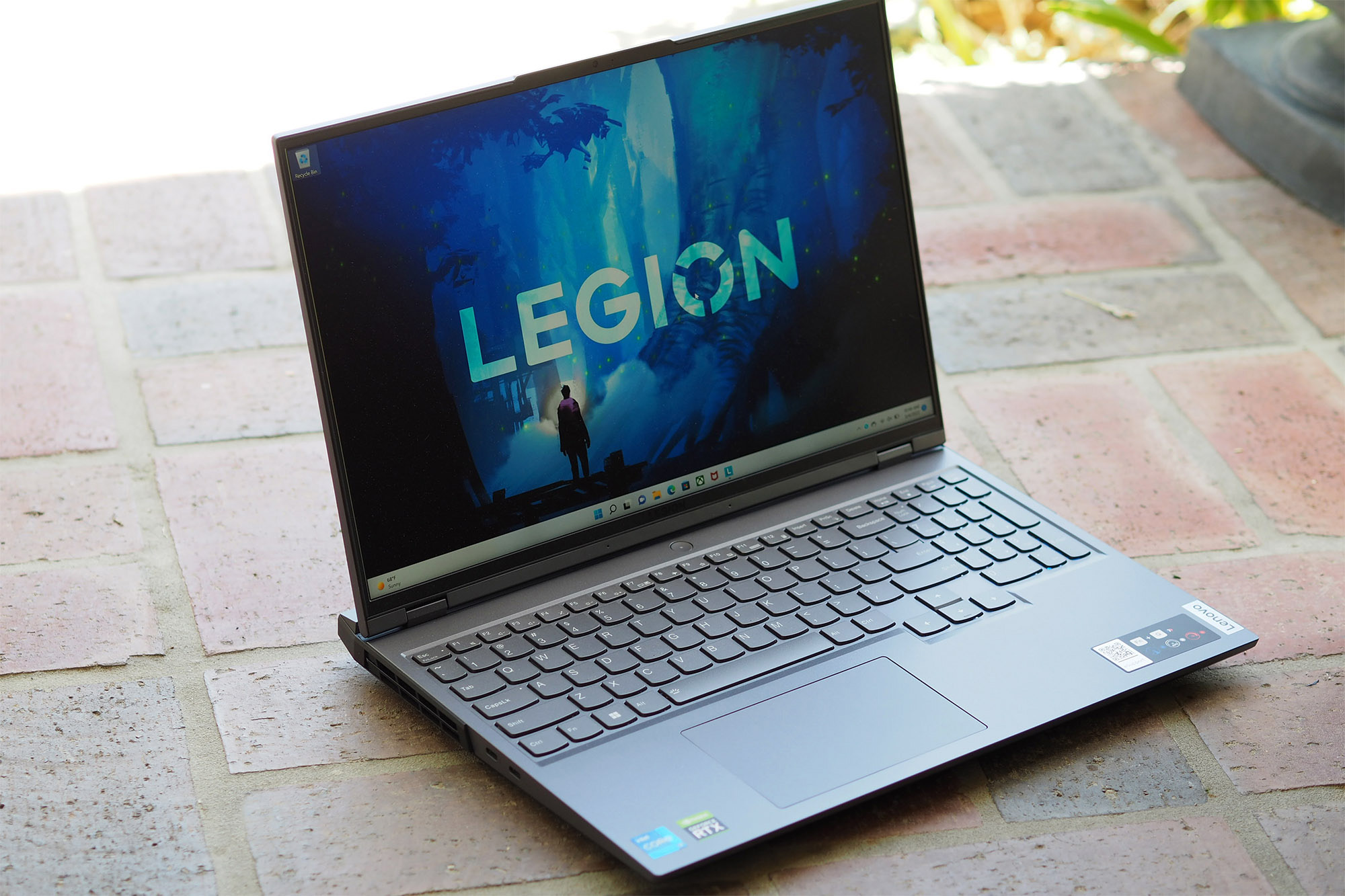 Electronics is always a big seller during Prime Day, so we’re not surprised that Walmart is getting a deep discount on the Lenovo Legion 5i during the Walmart Countdown Sale. If you’re unfamiliar with the Legion line, it’s Lenovo’s answer to the Republic of Gamers, with the Lenovo Legion 5i being a great mid-range gaming PC that you can pick up at Walmart for just $749, with a significant discount from $1,030, as Walmart tries to fight Prime Day 2.0, which Amazon calls Prime Early Access Sale and which has lots of great deals and discounts for Prime subscribers.

Why buy the Lenovo Legion 5i

With the Lenovo Legion 5i making our list of best gaming laptops, you know you’re getting something good right out of the box. The Legion 5i runs an RTX 3050, a mobile-specific and entry-level GPU that’s still powerful enough to run the FHD display at the 240Hz refresh rate it can achieve, even at higher graphics settings. If you grab one of these gaming monitor deals, you can probably push 2k at 144Hz or 120Hz with the RTX 3050, although you might have to lower the graphics settings, which is fine for the upscaled resolution and adding a second monitor or replacing the monitor.

Battery life isn’t too bad and you can get at least two to three hours out of it depending on your screen brightness as it can peak at 500 nits which tends to eat a lot of energy. The processor also consumes power, as it is a 10th Gen Intel i5-10500H, a mid-range processor that complements the RTX 3050 well and gives you some headroom for productivity work. and maybe even a little editing or streaming while you’re at it. You also get 8GB of RAM and 256GB of storage, which is about the minimum we’d expect, and you might need to check out some external hard drive deals to help top up the internal storage.

Tips for Navigating the Game Map