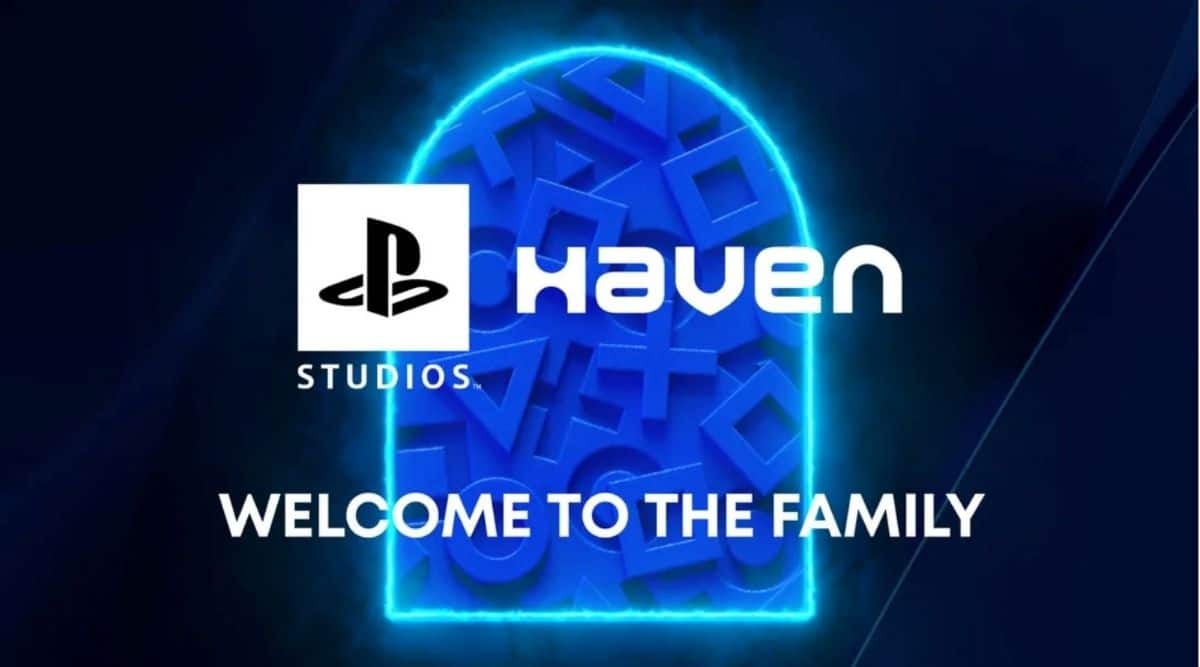 Founded a year ago with initial investment from Sony Interactive Entertainment, Haven includes game creators with over a decade of experience in some of the most popular games in the industry. Raymond, who previously founded Toronto studio Ubisoft Entertainment SA and led Google’s Stadia game development efforts, is one of the creative forces behind the Assassin’s Creed franchise. She started her gaming career with Sony in 1998.

Shares of Sony rose 1.6% in Tokyo on Tuesday.

Haven Studios is already working on its first project for Sony’s PlayStation, a multiplayer game that Sony describes as a live experience “built on a systemic, evolving world of freedom, thrill and play.” Bringing the creative team in-house extends Sony’s strategy of acquiring exclusive content for its platform.

“With Haven, Sony is making another bet on live gaming – one of PlayStation’s Achilles’ heels until recently,” said Tokyo analyst Serkan Toto. “With Raymond, Sony also secures one of the unfortunately still relatively rare female superstar designers in the industry.”

The video game sector has seen a wave of consolidation this year. In January, Sony bought developer Bungie Inc., the American video game developer behind the popular Destiny and Halo franchises, for $3.6 billion. Microsoft Corp. is buying Activision Blizzard Inc. for $69 billion in its biggest acquisition ever, and Take-Two Interactive Software Inc. has agreed to acquire mobile game maker Zynga Inc. for $11 billion.

“Joining PlayStation Studios gives Haven the creative freedom and unparalleled support to focus on making the highest quality games,” Raymond said in the announcement. “We intend to fully exploit the incredible capabilities of the PS5 to create new worlds that inspire players and allow them to connect in new ways.”