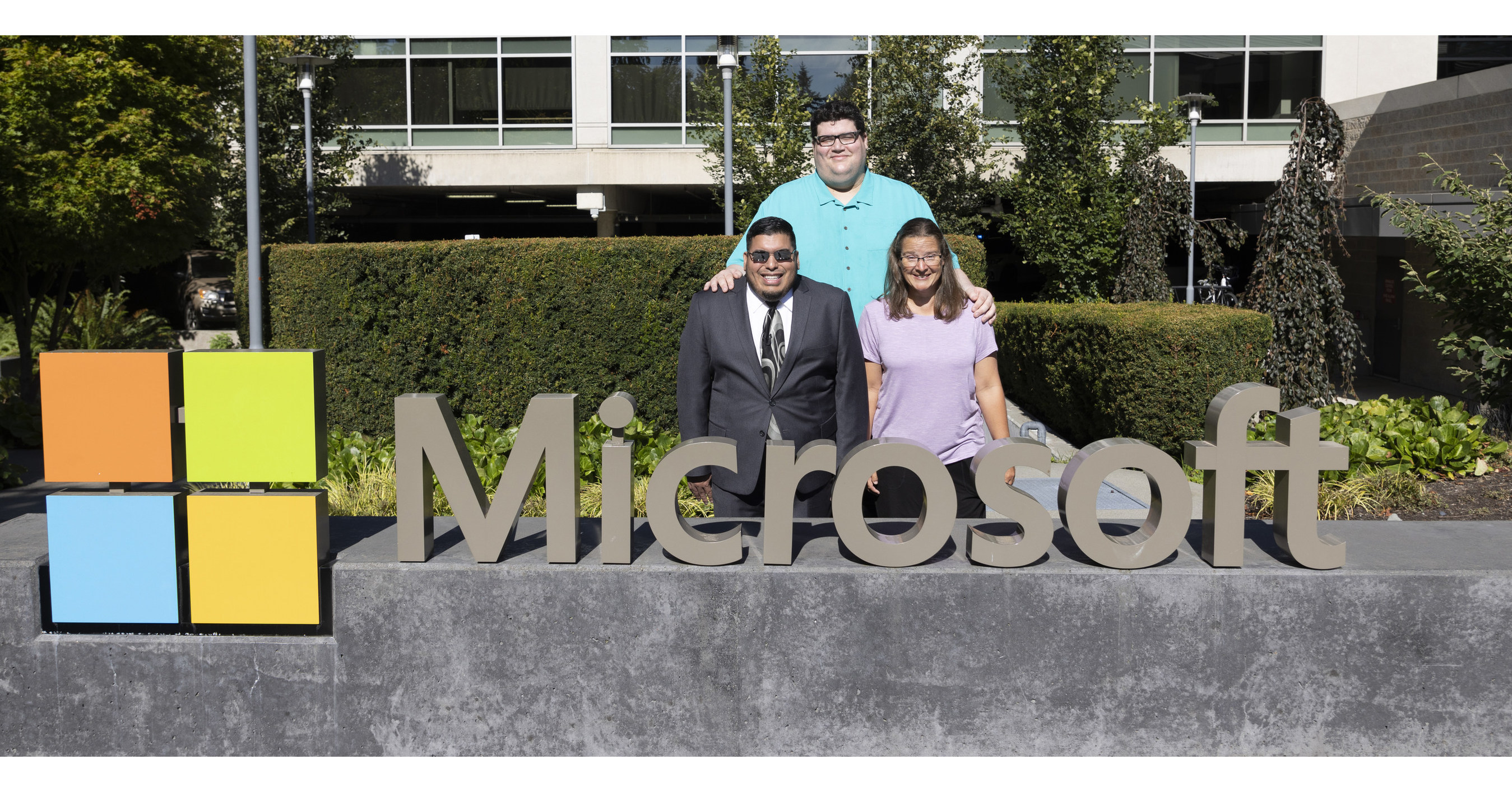 WASHINGTON, August 17, 2022 /PRNewswire/ — Special Olympics is excited to present the second annual Gaming for Inclusion esports experience presented by Microsoft September 10, 2022. After its successful debut in 2021, Game for inclusion will bring together Special Olympics athletes and Unified Partners to compete in Rocket League on Xbox and PC for the chance to play alongside celebrity Special Olympics supporters, including the NFL legend Jamal CharlesTikTok influencer and Vaultboy content creator, and WWE Superstars on September 17.

This year, Gaming for Inclusion will feature three Special Olympics athletes as commentators for the Celebrity Showcase.

“I appreciate Special Olympics and Microsoft for providing me with this incredible opportunity to become a commentator at this year’s Gaming for Inclusion,” said Moreno, who is also a Special Olympics Illinois Athlete Leader. “The game creates a common bond and a fun way to connect with people of all abilities around the world. I’ve made new friends through the game because we love it and everyone can play.”

Game for inclusion is a multi-day virtual esports tournament connecting people of all skill levels to compete for something far more important than first place – the power of inclusion. The multi-day esports tournament will engage and connect people of all skill levels Canada and United States. Special Olympics and Microsoft are partnering again to host the Game for inclusion esports experience to show the power of inclusion through sport.

“From the start of the inaugural Gaming for Inclusion virtual experience, we have seen bonds formed and friendships develop between athletes with and without intellectual disabilities,” said Prianka Nandy, Chief Information and Technology Officer. at Special Olympics. “This year, thanks to our incredible partners at Microsoft, we are expanding this inclusive esports experience by adding a unique leadership opportunity for our athletes to learn from some of the best in the industry to become commentators during our showcase of celebrities. We can’t wait to see them in action.”

Bracket-style tournaments will crown champions for each Rocket League ranking. All gaming competitions will be hosted through Microsoft’s Start.gg esports platform. Viewers can live stream the events on the Xbox Twitch channel and the Special Olympics YouTube channel:

“We are honored to partner with Special Olympics International again for the 2nd Annual Gaming for Inclusion event in September,” said Jeff Hansen, GM Strategic Brand Partnerships at Microsoft. “This year, Microsoft is empowering Special Olympics athletes to participate beyond the playing field by providing hands-on training as on-air talent to host and commentate the tournament broadcast on the official Xbox Twitch channel. Microsoft is committed to support Special Olympics in its mission to be an athlete-led movement and to educate people with intellectual disabilities in areas such as sport and leadership.”

Founded in 1968, Special Olympics is a global movement to end discrimination against people with intellectual disabilities. We promote acceptance for all through the power of sport and programming in education, health, and leadership. With over six million Special Olympics Unified Sports® athletes and partners in more than 190 countries and territories and over one million coaches and volunteers, Special Olympics offers more than 30 Olympic-type sports and more 100,000 games and competitions every year. Engage with us on: Twitter, Facebook, Youtube, instagram, LinkedIn and our blog on Medium. Learn more about www.SpecialOlympics.org.

Microsoft (Nasdaq “MSFT” @microsoft) is enabling digital transformation in the era of intelligent cloud and intelligent edge. Its mission is to empower every person and every organization on the planet to achieve more.