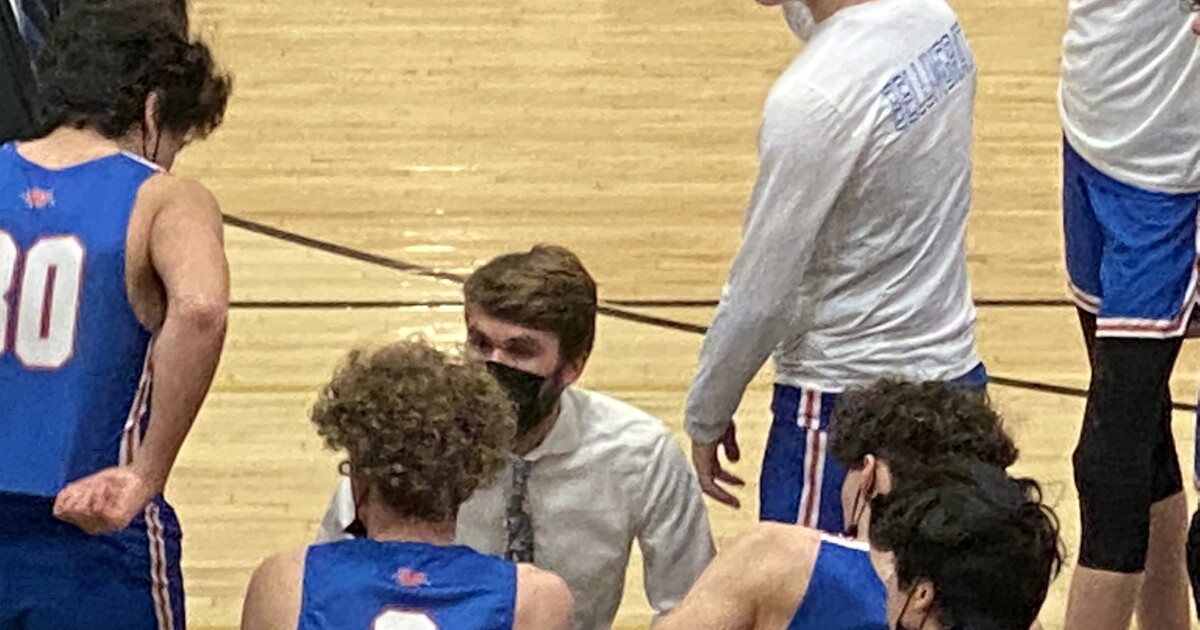 During his playing days at Thousand Oaks High and now as a head coach at Westlake, Kyle Kegley says he’s never missed a basketball game due to injury or illness, so understand his emotions on Wednesday night when his Westlake High team started playing the Marmonte League against Calabasas without him because of health and safety protocols.

“It’s stressful for everyone involved,” he said by phone Wednesday afternoon.

The coronavirus wave has wreaked havoc on indoor sports teams this week, disrupting schedules, forcing matches to be postponed or canceled and leaving rosters in flux. Besides Kegley’s absence, a top player for Westlake also missed the game. Calabasas was playing his first game since December 16 due to his own COVID-19 break.

Last year, when there was disruption related to COVID-19, at least most of the teams were on the same page. They were united to try to make the teenagers replay. This season it was supposed to be a return to normal, training and competing for a playoff berth. But with the resumption of classes for the spring semester this week, all is not equal.

Stress levels rise as COVID-19 imposes daily changes and daily assessments. This week, schools started limiting participation in the games. The hope is that this increase will be over in several weeks, but the most important moment in determining playoff spots comes in January for basketball.

The San Diego Unified School District announced it was suspending all non-essential, off-season activities – weightlifting, baseball and softball – for three weeks and requiring mandatory vaccinations for all athletes.

Harvard-Westlake 82, grant 37: In preparation for their Mission League opener on Friday, the Wolverines (14-1) claimed victory in their first game since a COVID-19 hiatus last month. Cameron Thrower scored 18 points and Brady Dunlap and Landon Lewis added 16 points each.

Los Altos 54, Diamond bar 35: Jazz Gardner had his fifth triple-double of the season with 21 points, 12 rebounds and 10 blocks.

Servite 3, Lutheran Orange 1: The Friars started playing in the Trinity League with a victory behind Eddie Villeda, who scored two goals.

Bragg’s ORYX game content launched with 888 in the UK