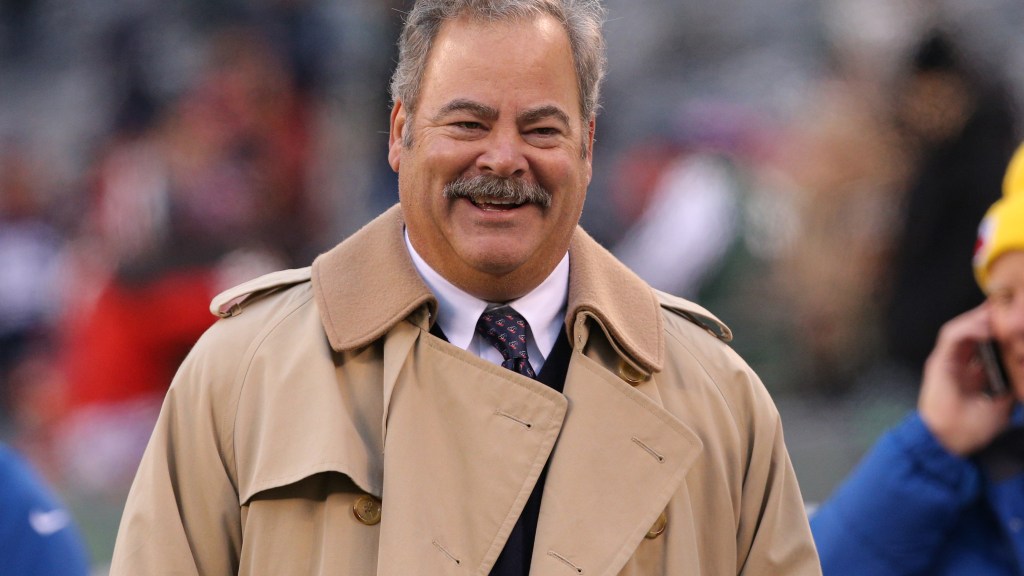 One of the more bizarre stories about Cal McNair that emerged during the Hellscape which was the 2021 offseason was a claim by former quarterback Sage Rosenfels that McNair played video games in his office.

The claims bordered on credibility given that the Houston Texans hired Nick Caserio as general manager – despite the recommendations of their search committee – and chose David Culley as their coach, even though he had never been coordinator during his previous 28 years in the NFL.

“I have nothing really bad to say about Cal McNair,” Rosenfels said. “He always treated me very well. I was open to conversations with him.

One story Rosenfels told dates back to the 2006 season when he first arrived in Houston under new coach Gary Kubiak.

“Once my freshman year there, I was talking to David Carr about it, and David had just come over from Cal’s office, I think, to discuss something,” said Rosenfels, who went 6-4 in as a starter in Houston from 2006-08. “I don’t know what it was. And I hadn’t really met Cal at this point.

“He’s like, ‘Well, I walk into his office and he’s sitting on the floor. There’s no desk or anything and there’s this huge TV hanging on the wall, and he’s playing video games.

“And I was like, ‘Well, I don’t know.’ And that was like my only really behind-the-curtain story about Cal McNair, other than he was a really nice guy and was sort of his dad’s right-hand man, and was shaking hands after the game.

When @SageRosenfels18 joined the Texans in 2006, he didn’t know exactly what Cal McNair (now the team’s CEO) was doing…with one exception. From ep. 40 from the Pass It Down podcast, featuring @fatnatsilver… pic.twitter.com/cmq7mhAa4G

During a Reddit AMA (ask me anything) on ​​Wednesday, McNair clarified which video games he actually plays.

“Zelda…just kidding,” McNair wrote before clarifying what Rosenfels may have seen.

He claims his setup is for watching a movie #WeAreTexans pic.twitter.com/UjlQjOqunc

“I saw this story floating around the internet and laughed it off, but it’s not true,” McNair wrote. “I’ve never played video games in my office before and it’s been an extremely long time since I’ve played video games. I’ve always had a little nook with a TV, a chair, and a remote in my office that lets me watch movies. I imagine that’s what they saw that day and they were just confused.

Texans fans are hoping McNair will be in his office next week to rewind team highlights in a win over the Indianapolis Colts on Sunday at 12:00 p.m. Central Time at NRG Stadium.